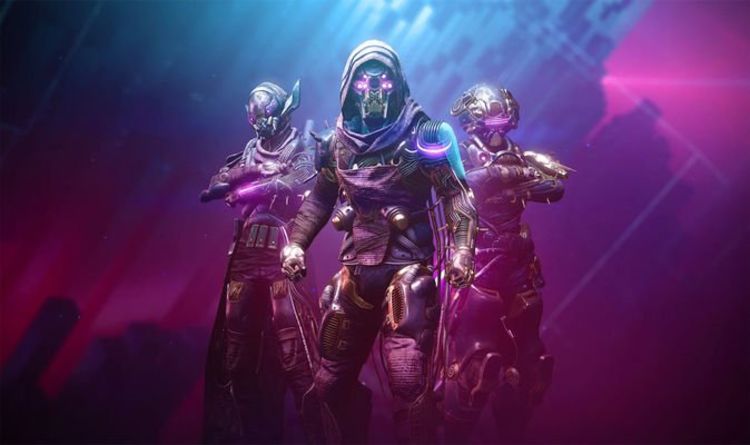 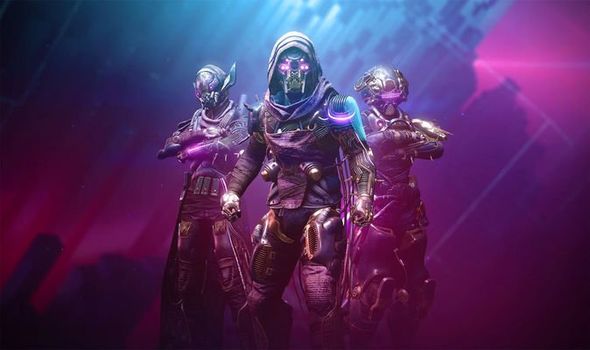 New rewards are coming to Destiny 2 today with the return of the Trials of Osiris across PS4, Xbox One and PC.

It’s become the most enduring PvP mode still available in the game, although Bungie has plans to tweak it more.

With Season 15 set to be revealed next week, Bungie has confirmed that changes are being planned for the Trials rewards.

When the new season goes live, the development team are preparing to make target farming much more efficient in Trials.

This will be paired with a new wave of perks for players to collect that will be exclusive to the PvP Crucible event.

And lastly, all Trials weapons available in Season 15 will have seven perks in each column (was 5).

These are the latest changes announced for Trials but won’t be available when things kick off later today.

The Trials of Osiris will be kicking off again at 6pm BST, with the map choice being confirmed as soon as servers go live.

This will be followed by the winnable rewards discovered by the best fireteams who secure a spot in The Lighthouse.

This will be followed by the next Weekly Reset, which is scheduled for August 24 and will remove all the current weapons and items.

It should also be noted that this will be when Season 15 and its full showcase will be shared by Bungie.

A message from the Destiny 2 adds: “Happy Champion hunting, Guardians. Season of the [REDACTED] arrives August 24.

“Oh, did we forget one? They say the pen is mightier… but in this case we got overloaded. See you on August 24th.”

For those new to the event, Saint-14 is the full-time Trials of Osiris vendor who currently resides in the Tower Hangar with his pigeons and ship.

And visiting him will be worth it for those who can smash through the Crucible and score some wins as Saint’s inventory updates with Trials Passages, Bounties, and the option to turn in Trials Tokens.

The map rotations continue each week, although Bungie has made changes to the weapons you can pick up during an event.

And we’ll be sure to update this week’s Destiny 2 article with the latest news regarding what rewards and loot can be unlocked across PS4, Xbox One and PC.

Details on other aspects of the Trials experience can be found below, courtesy of Bungie:

Trials Passages: “There are five unique Passages that can be bought from Saint-14 which offer their own mechanics. Each Passage will track wins and losses in a single Trials run. If three losses appear on a Passage, players will be restricted from the activity and have to either reset the Passage or purchase a new one.”

Mercy: Always available and Forgives one loss per run.

Confidence: Unlocks after going Flawless and grants a bonus reward from the Flawless chest.

Wisdom: Unlocks at 7 wins and grants bonus XP from Trials Wins, scaling with the number of Wins on a Ticket.