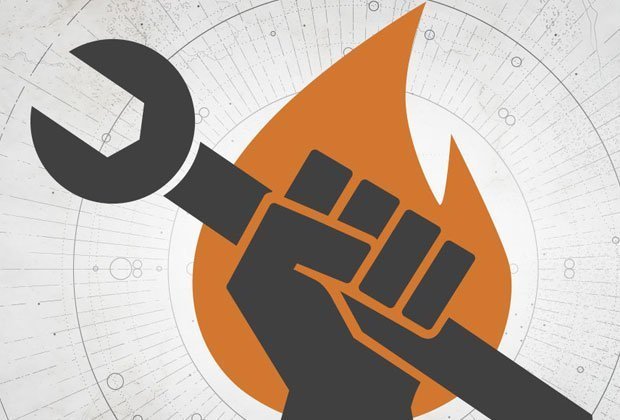 Bungie is taking Destiny 2 offline for seven hours this afternoon.

This downtime will be used to perform “backend maintenance”

“Today (05/30) at 7 AM PDT, Destiny 1 and 2 will undergo backend maintenance and will be brought offline. Maintenance will conclude at 2 PM PDT.”

Annoying for anyone in the UK this means the game will be offline until 10pm this evening.

The most likely error players are going to encounter after the update is error code SHEEP.

SHEEP will refer to players using an older version of the game not being able to properly sync up with players on a newer version (PlayStation 4 and Xbox One users should note their consoles will automatically update Destiny 2).

We would imagine this is some sort of preliminary update to the game and backend services in order to help with the smooth launch of next weeks big content update, Season of Opulence, which is set to launch on June 4.

Read on for a few more details about the games next big seasonal update.