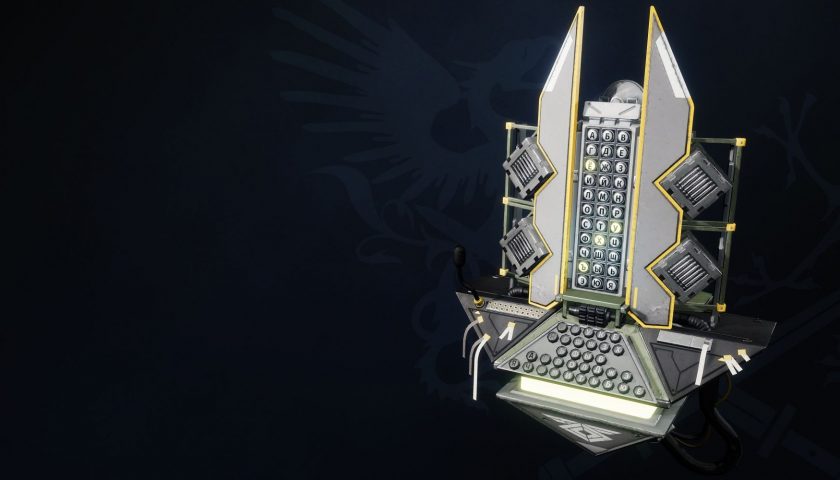 Destiny 2's Season of the Seraph is finally here, bringing with it a new set of weapons and armor sets for players to chase. And as with any new season, you can expect 25 new Artifact mods to experiment with. While most of these mods are Champion counters or cheap mod variants, some of this season's mods are absurdly powerful.

Gain a damage buff when playing solo, become Charged with Light by stunning Champions, and even a (nerfed) version of Breach and Clear are all present on this season's Seraph Cipher Artifact. This guide will give a quick overview of all 25 Artifact mods added this season.

As the season's just begun, we don't have exact values for certain mods. We'll update this guide with accurate values once we gain access to all Artifact mods this season. 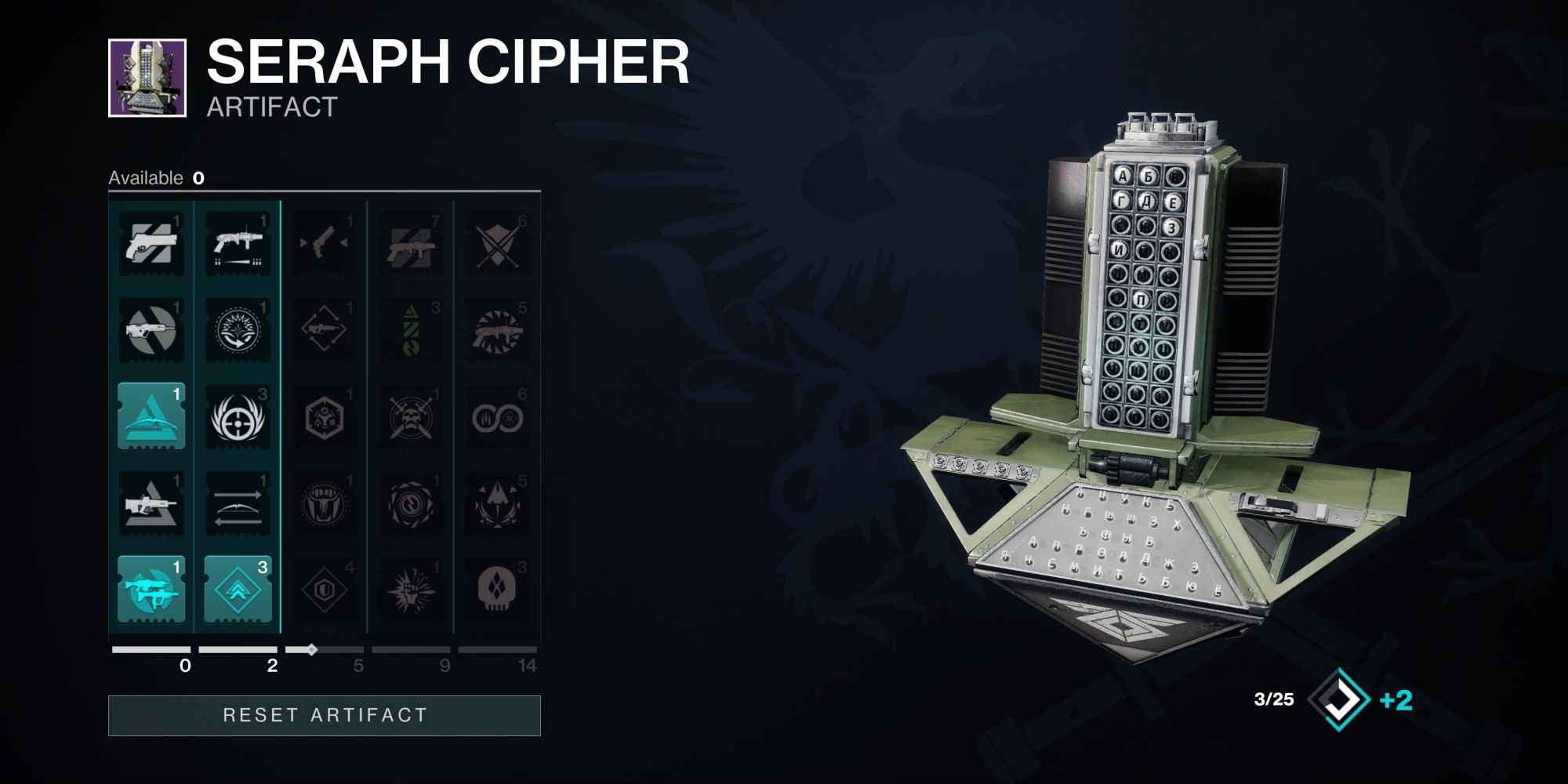 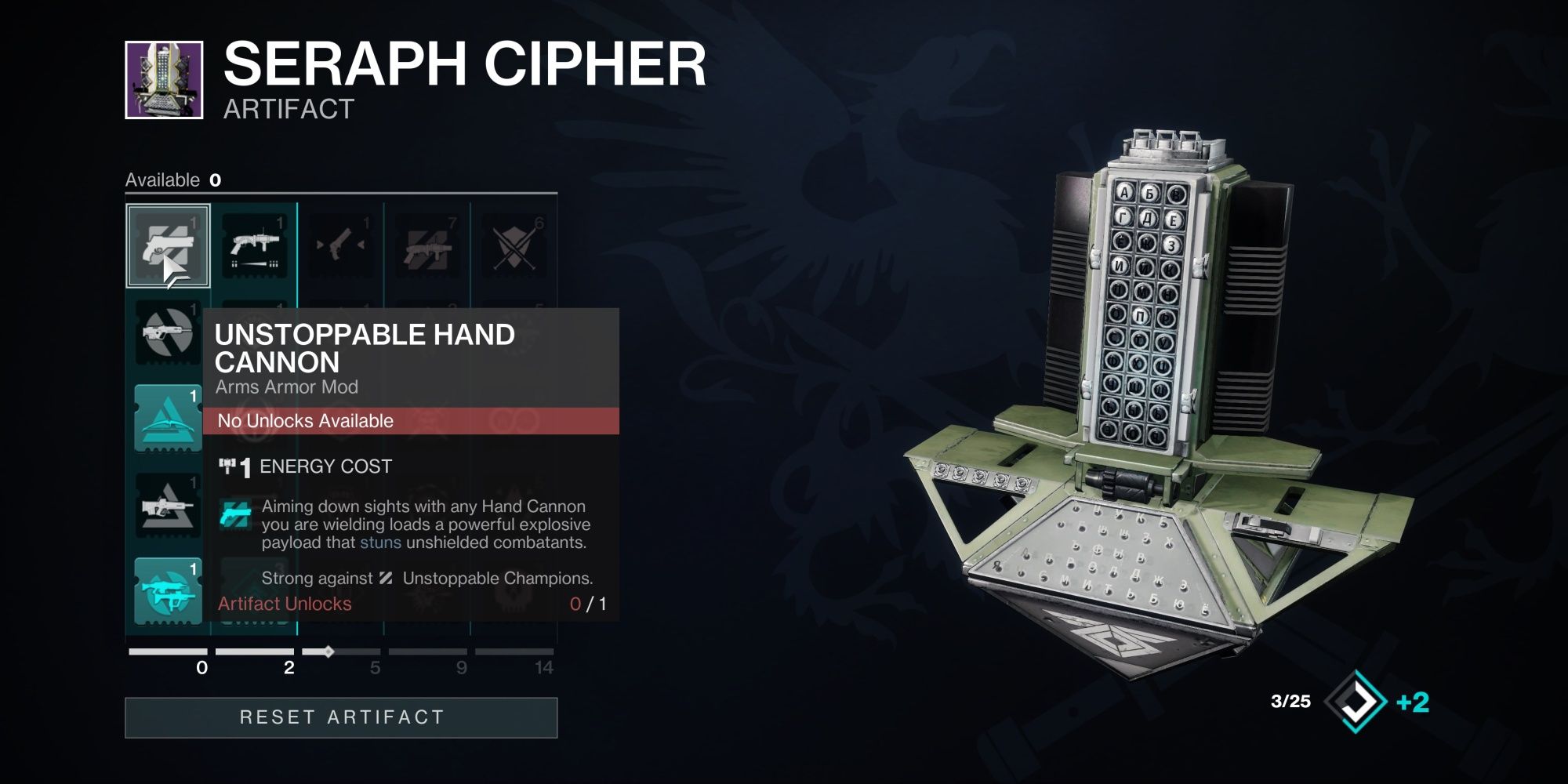 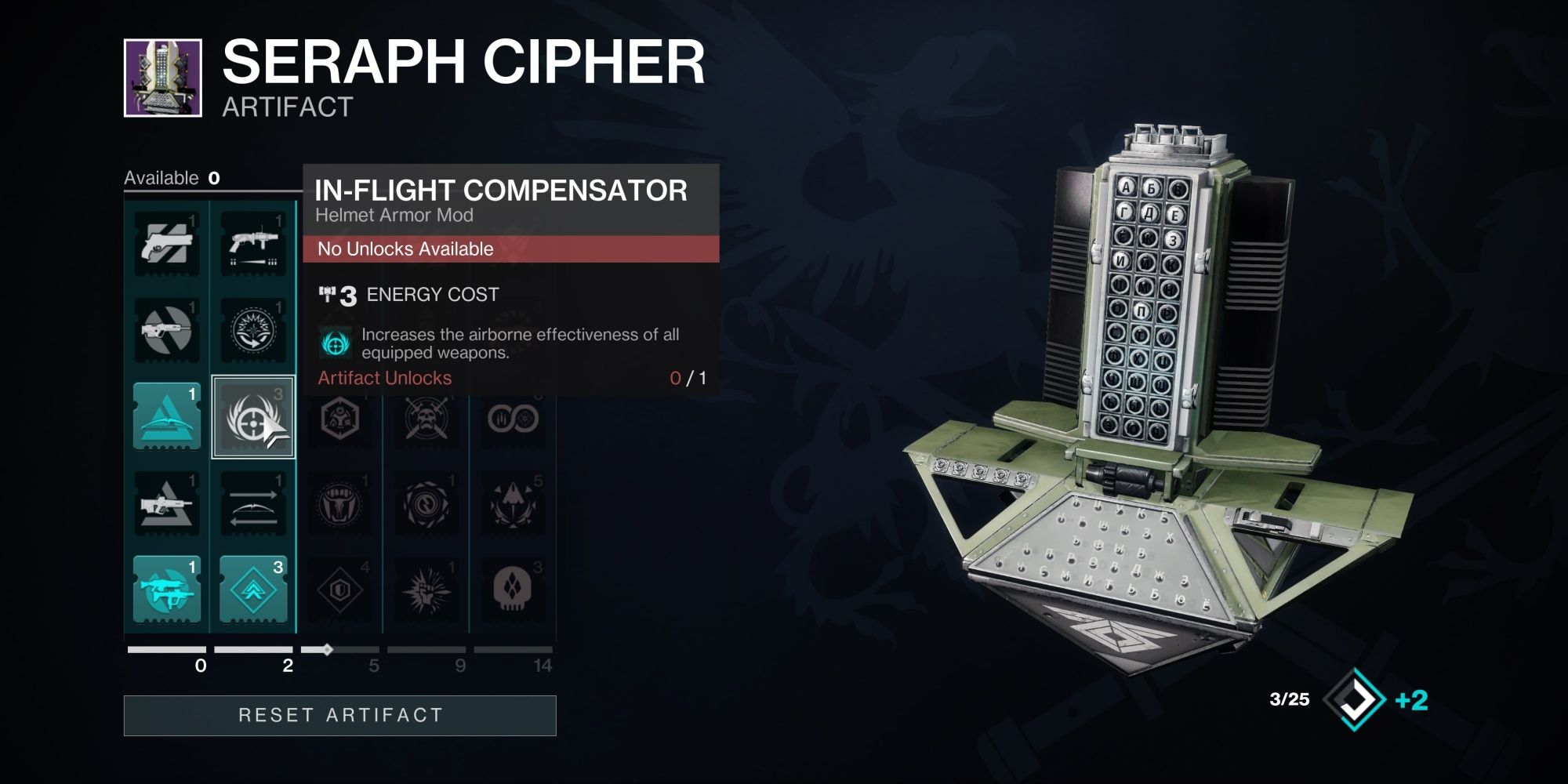 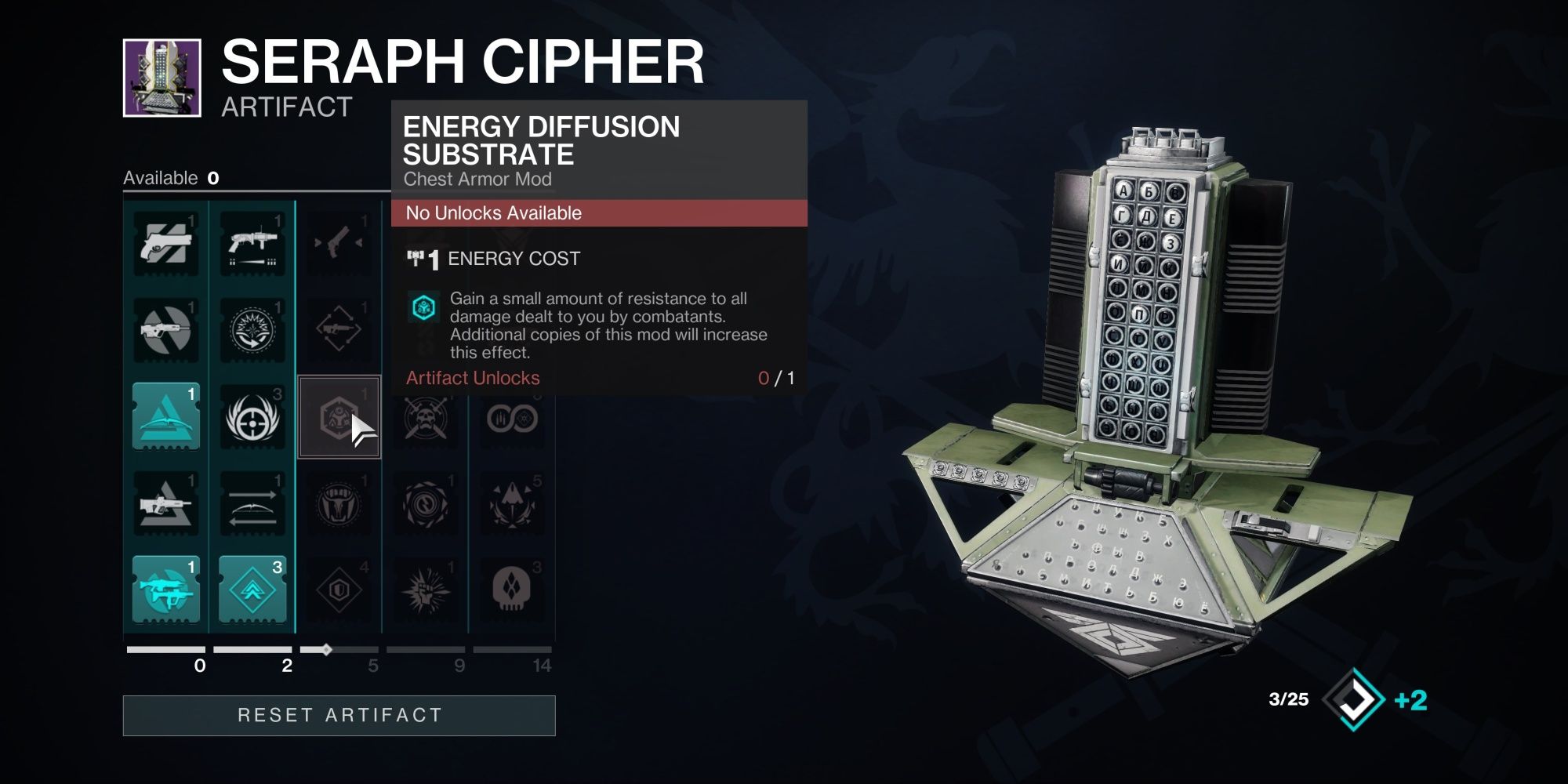 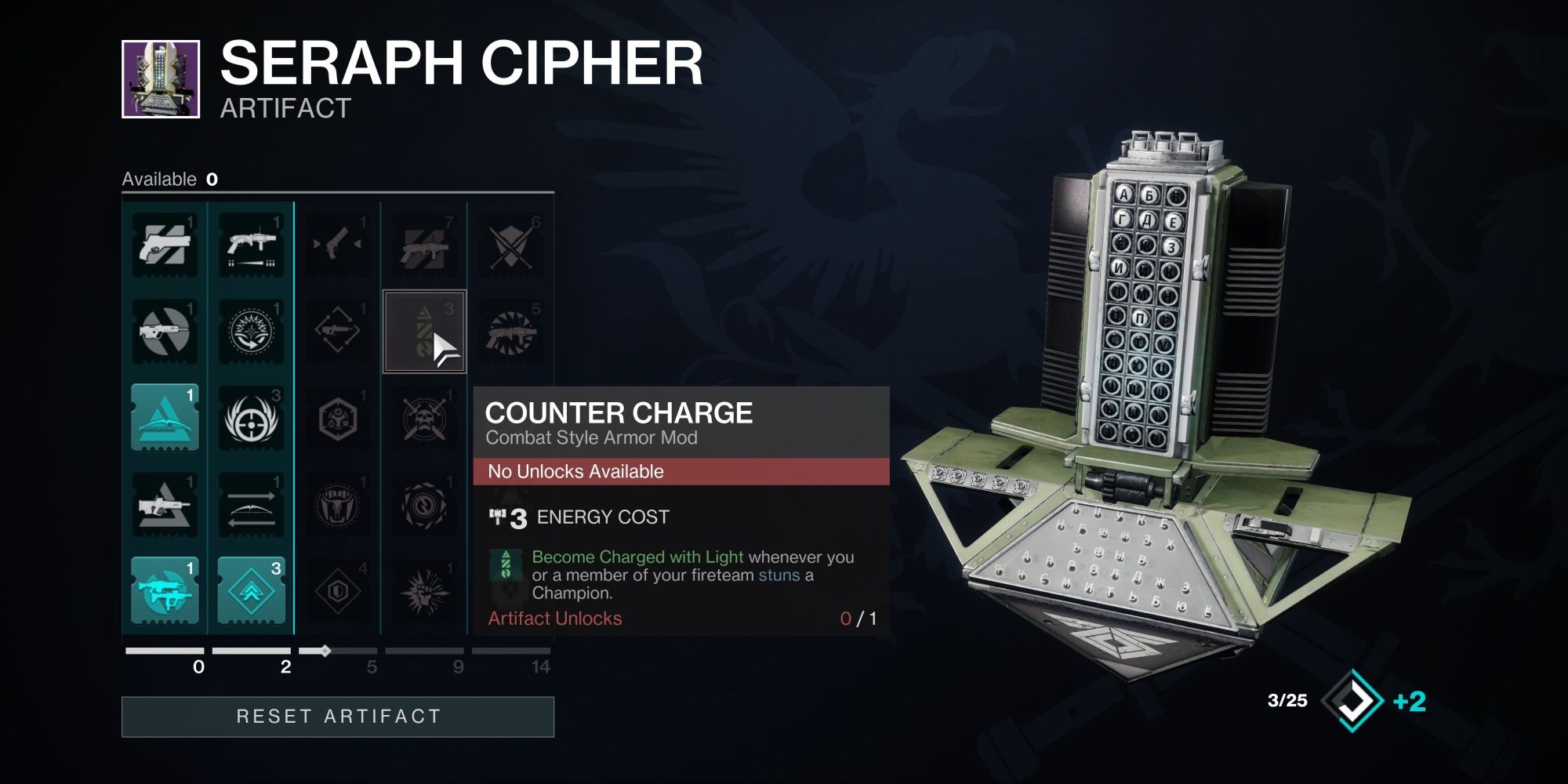 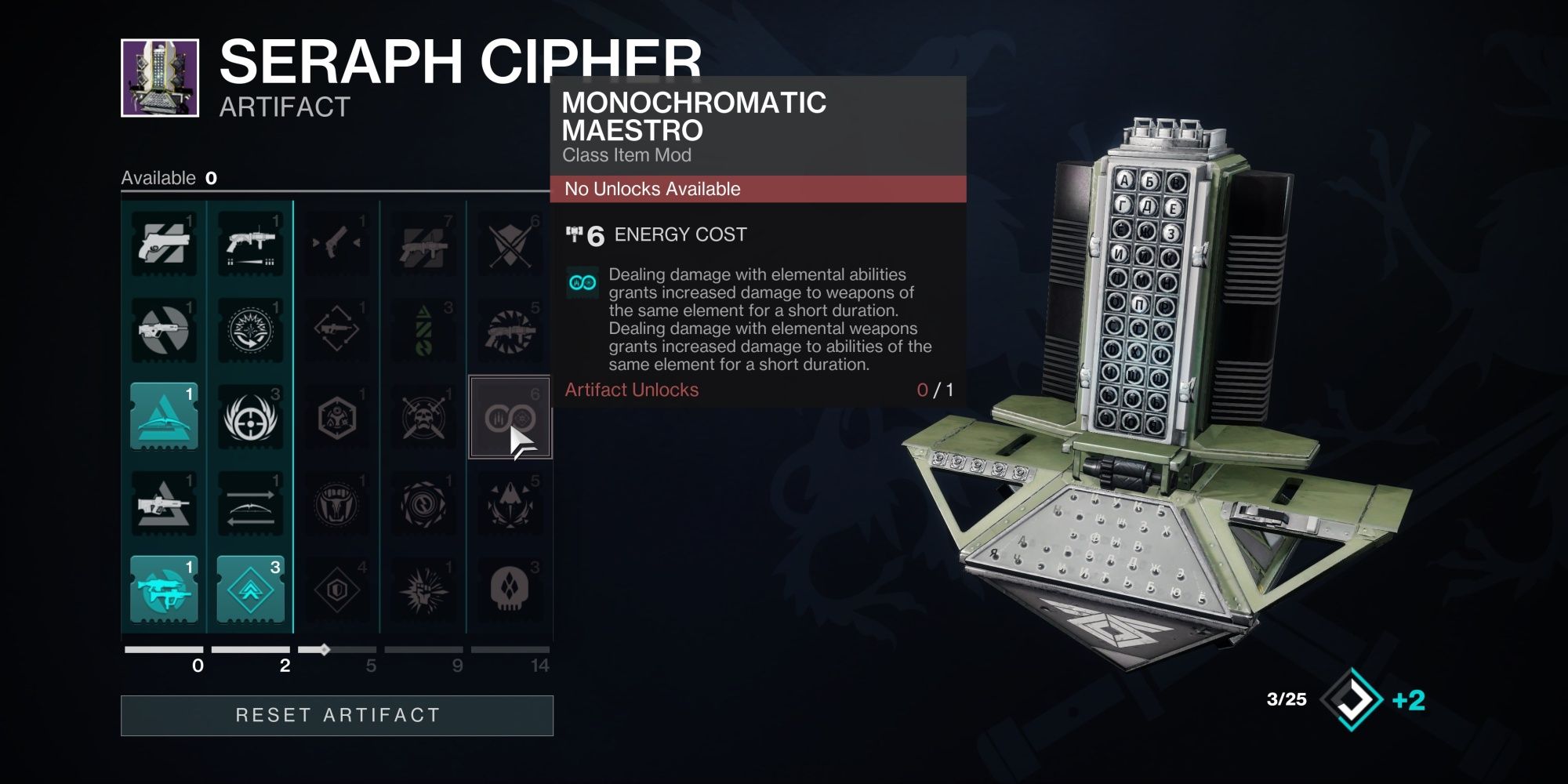