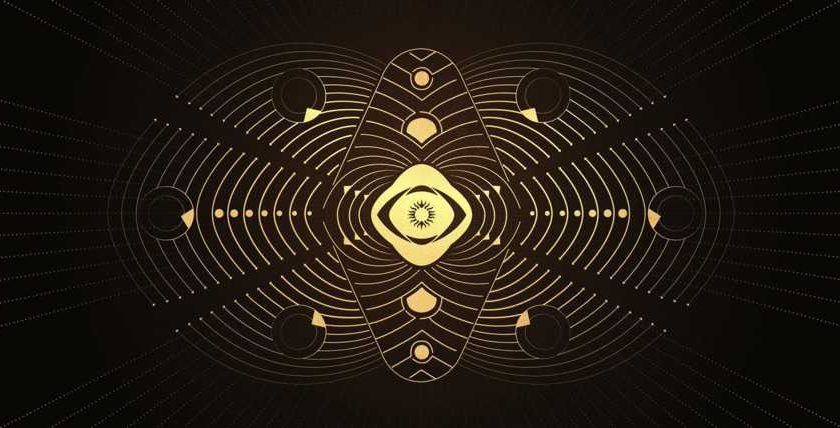 Destiny 2 players that love certain aspects of the game can show their dedication and skill through titles. If you find the grind lacking, you can go as far as to gild a title, replacing the purple line of text with gold text instead.

Flawless is an eligible title for gilding. If you gilded this title last season, it’s virtually the same process for this season. You’ll need to show complete mastery of Destiny’s PvP component to gild this title. Earn packages from Saint-14, carry non-flawless Guardians to the Lighthouse, and win games on a flawless passage are a few things you can expect.

Note: You’ll need to have earned the Flawless title to unlock these seasonal Triumphs. Progress on these challenges is not retroactive, so focus on earning the default Flawless title first. 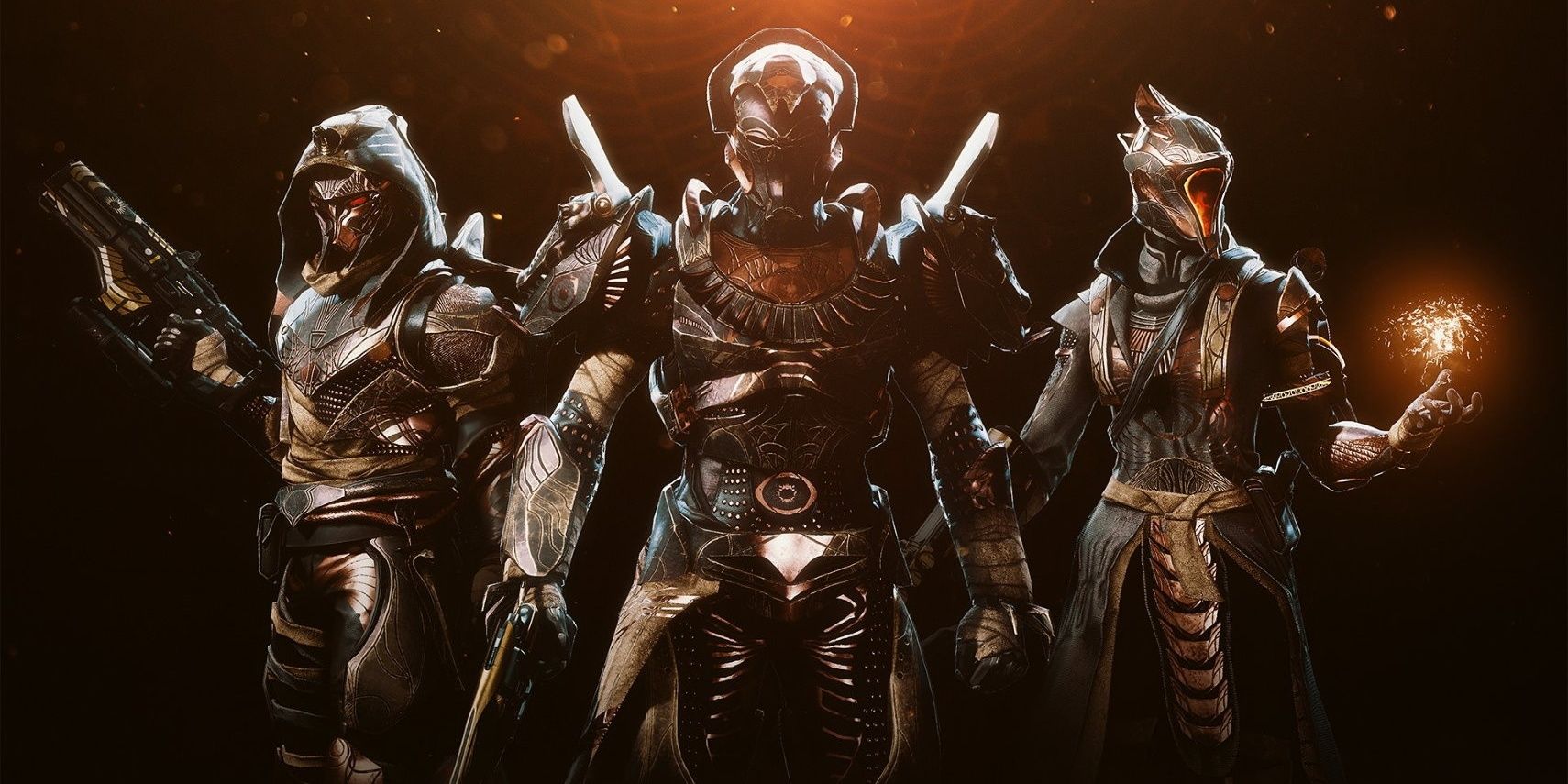 You need to kill 180 Guardians in Trials of Osiris for this Triumph. This will passively complete itself as you focus on the other gild challenges. Just be sure that you’re landing a few kills every match so you’re constantly making progress towards Lighthouse Warrior.

If you haven’t played Destiny 2 PvP in a few seasons and are struggling to kill enemy Guardians, these recommendations should help:

Light For The Lost 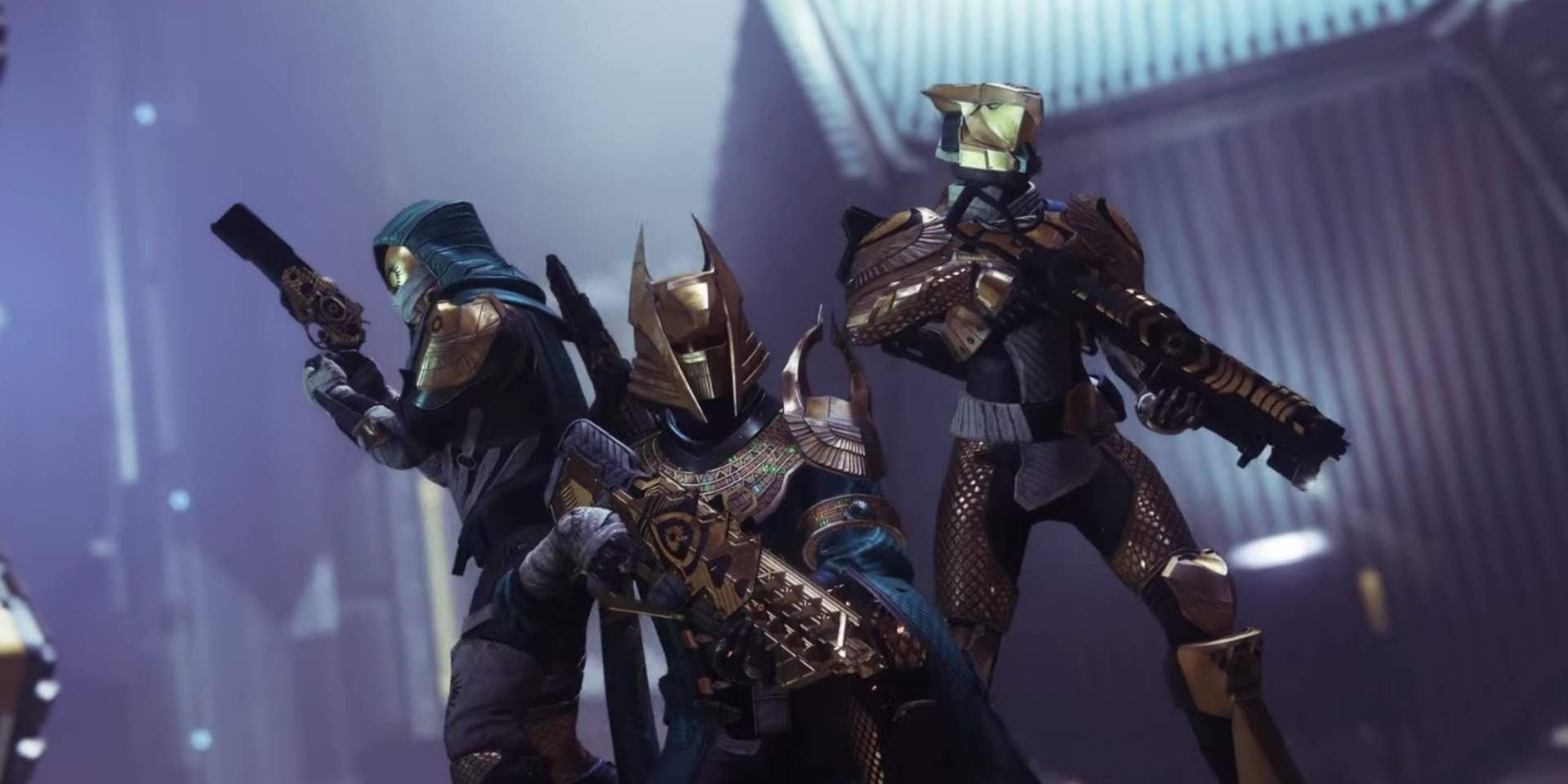 The “Light For The Lost” emblem is obtained upon opening your first flawless chest at the Lighthouse. If you dismantled it, you can reclaim it from your collections under the “miscellaneous” menu.

You’ll need to carry two Guardians to the Lighthouse. You can either carry two Guardians simultaneously or complete two flawless tickets with one non-flawless Guardian for each ticket. Whichever strategy you use, you’ll need to be on your A-game. Until cheating gets addressed on the PC version of Destiny 2, we highly recommend that every member of your fireteam should use the Passage of Mercy to negate one loss on your passage.

If you need players to carry or play Trials with, check out the Destiny 2 PC LFG Discord, the100.io website, or the Bungie.net forums. 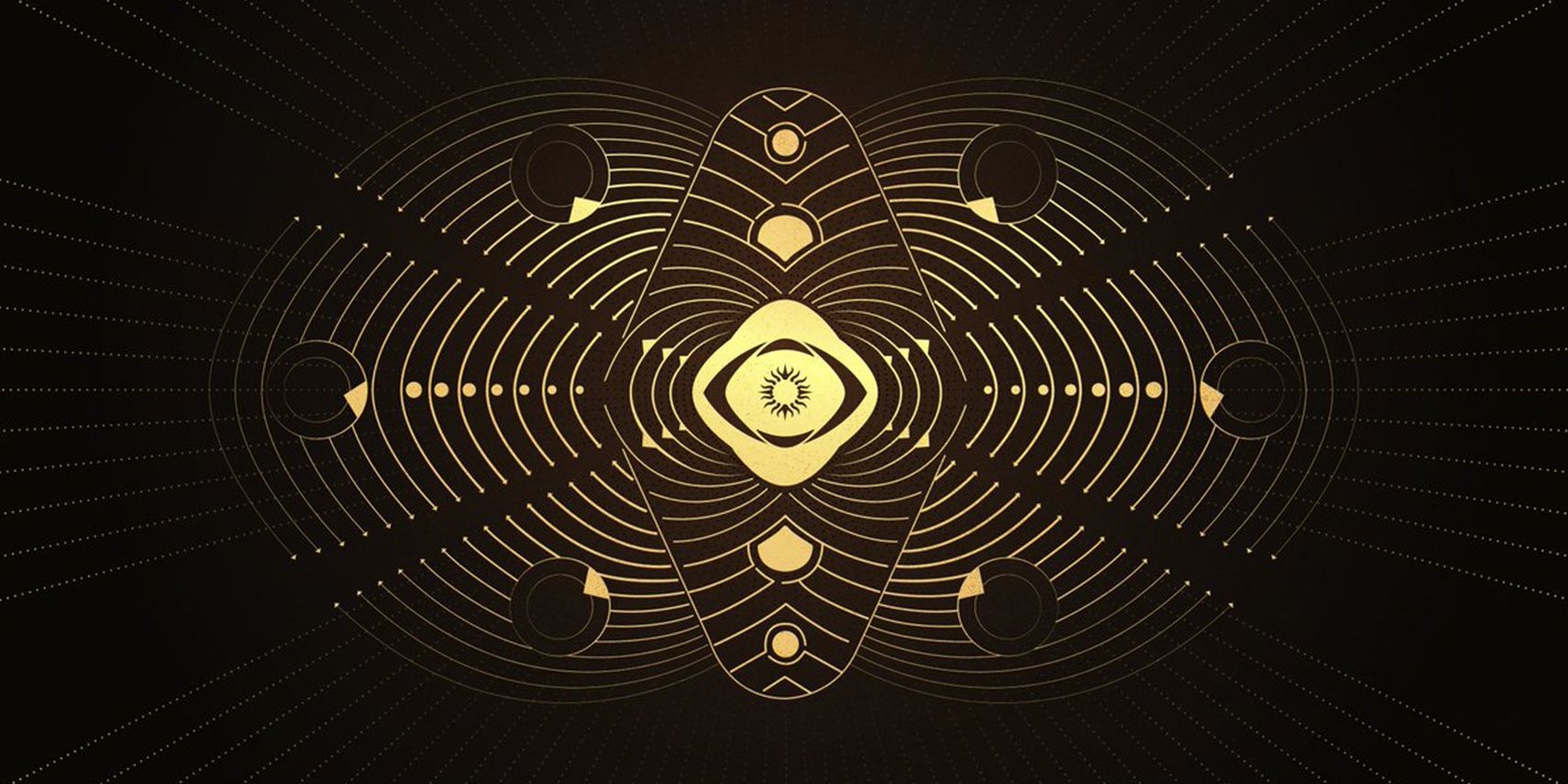 Similar to “Light For The Lost,” the “Flawless Empyrean” emblem is obtained upon going flawless for the first time. You can obtain this emblem from your collections tab if you dismantled it.

You’ll need to win seven games while you have a seven-win ticket for Flawless Empyrean. Once you go flawless, all subsequent wins will contribute to this challenge until either your card has three losses or Trials ends.

Matchmaking will attempt to queue you with other flawless players once you have a flawless card, so you’ll need to be extra careful to win. Use your most powerful weapons, communicate with your team, and try not to get tilted over mistakes. Remember, you have the entire season to get these seven wins.

Guardian, I Have Gift For You 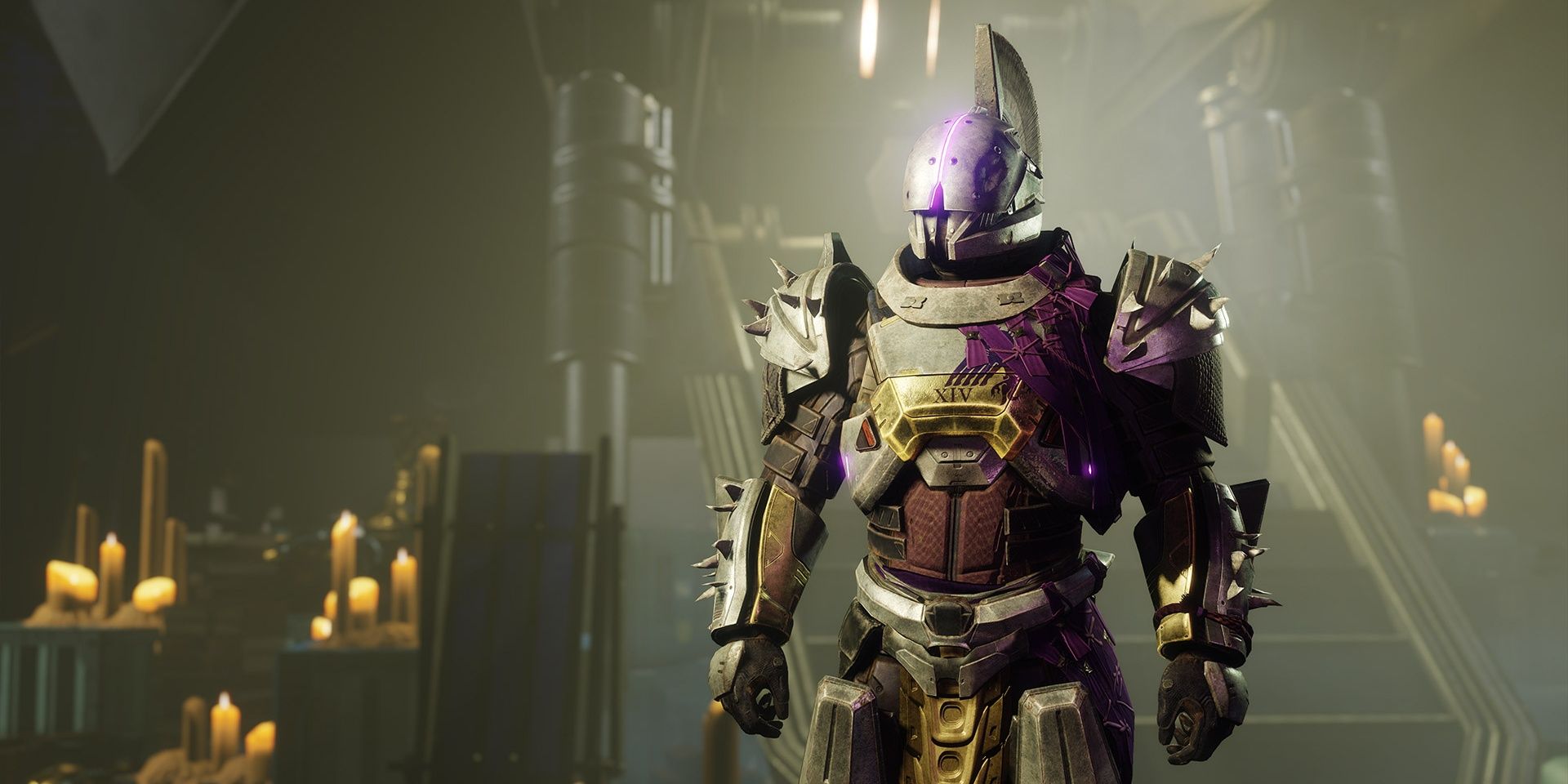 Guardian, I Have Gift For You: Earn Trials rewards from Saint-14.

Trials rewards refer to Saint-14’s Engrams. You’ll need to obtain 100 Engrams from Saint to complete this challenge. This will require 2,000 Trials Tokens. Since Trials Tokens expire on weekly reset, be sure to turn in as many tokens as possible before the weekly reset arrives. 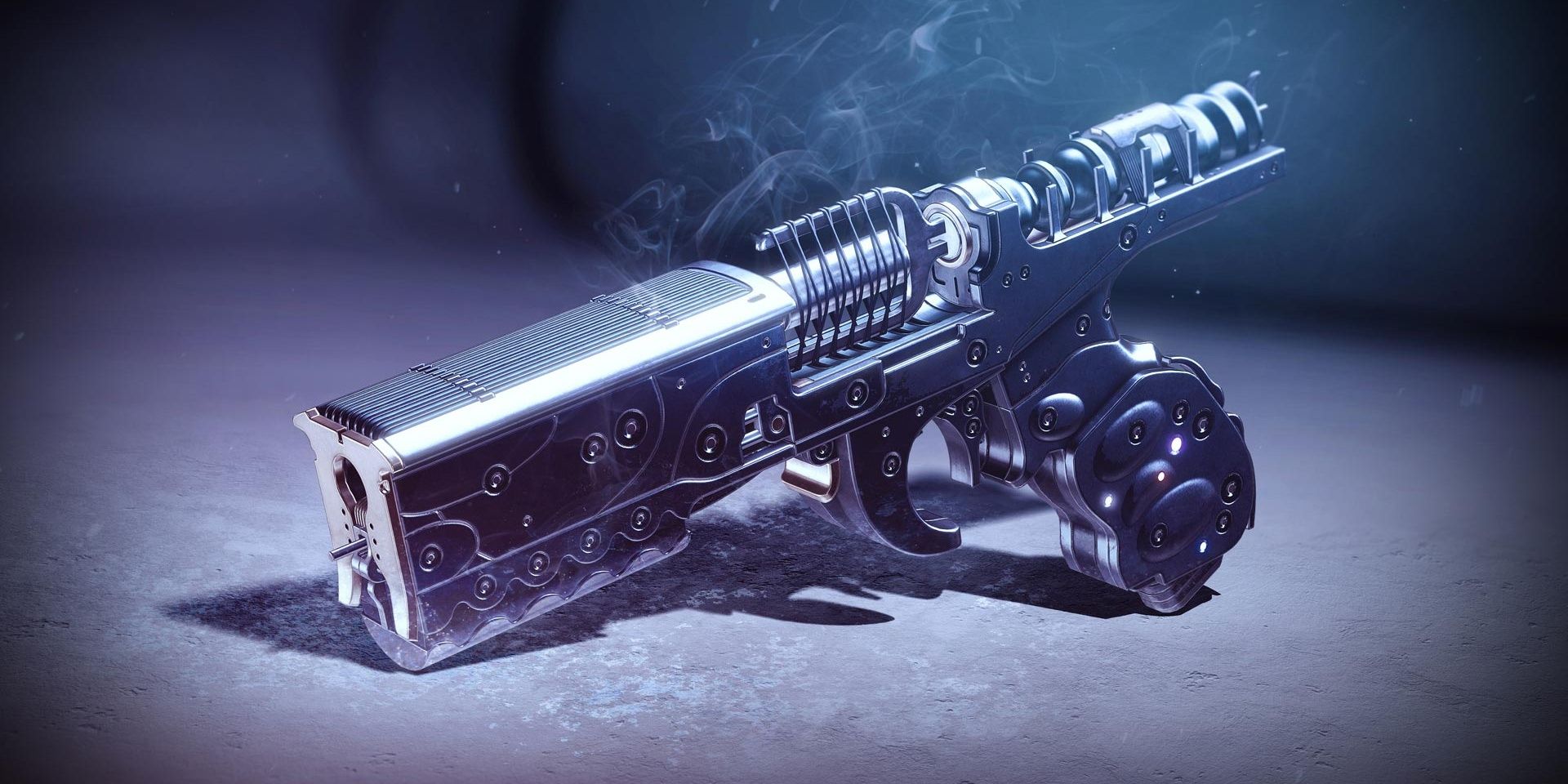 Exotic Passage: Complete a Flawless Passage with a least one of this Season’s Exotic weapons equipped.

Season of the Splicer has two Exotic weapons on offer:

It’s unknown if the Vex Mythoclast counts for this Triumph. Cryosthesia does work, although this weapon is frankly terrible in Trials. This Triumph tracks each win on your Trials passage, so you could swap to a Season 14 Exotic Weapon right before the match ends or during the final round to make progress. Just be sure that you swap before the game ends. Forgetting to swap for one game will effectively require a passage reset.