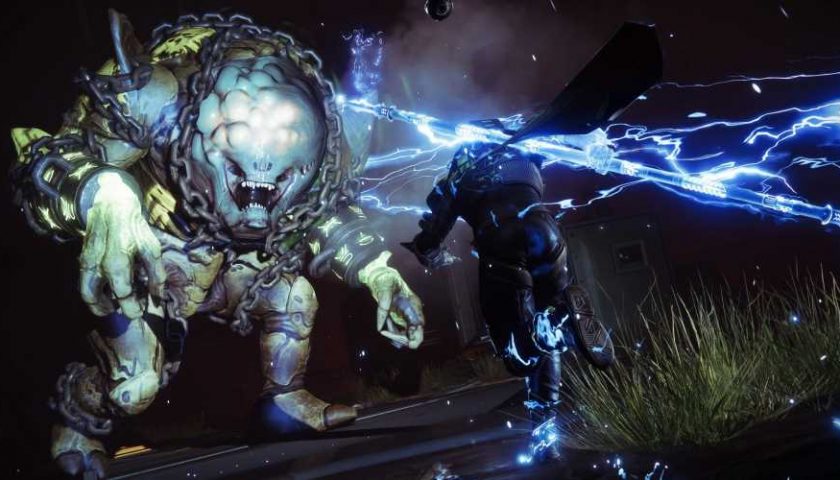 Each week, a new series of quest steps will unlock for Destiny 2's Season of the Seraph storyline, leading up to a weekly Operation mission. Operations are short variants of Heist Battlegrounds that feature a bit of stealth and a final boss fight. Complete the mission to progress the seasonal story and related Triumphs.

Operation: Archimedes is the first Operation mission this season and will likely be the easiest, requiring you to bypass Seraph towers to infiltrate a bunker. Get inside the Seraph Bunker, deposit Arc charges, and defeat the Ogre boss within. This short guide will show you how to complete this mission as quickly as possible. 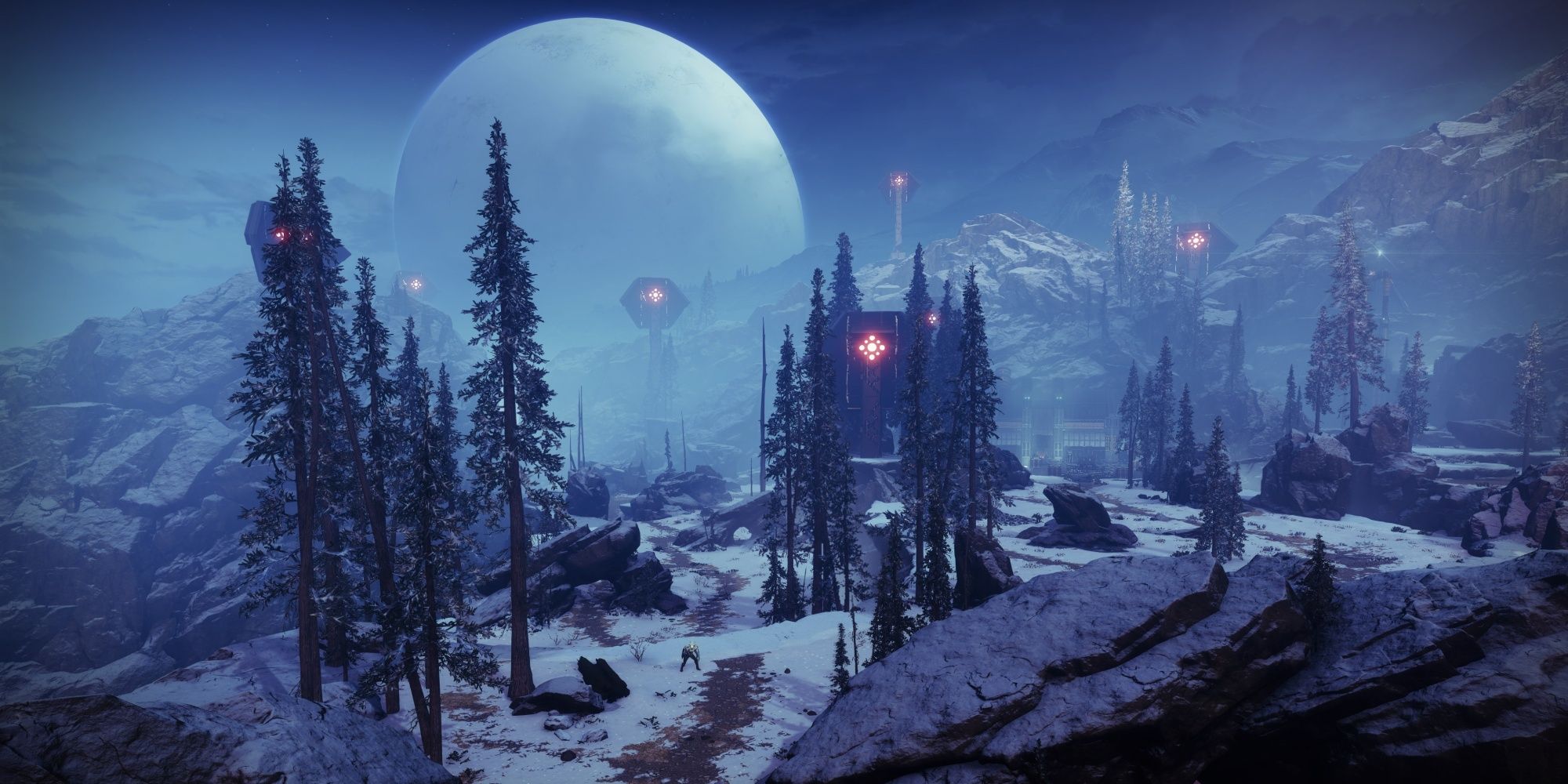 You'll spawn on the outskirts of Twilight Gap, a large expanse of Seraph towers ahead of you. Your goal is to reach the other side of the zone without dying to the towers. Whenever you get spotted by a tower, you have 15 seconds to find cover and break line of sight. Fail to do this, and you suffer a rather explosive death. Consider using movement abilities or an Eager Edge Sword to quickly get through this part. Some Hive will dot the path, but you can safely ignore them. 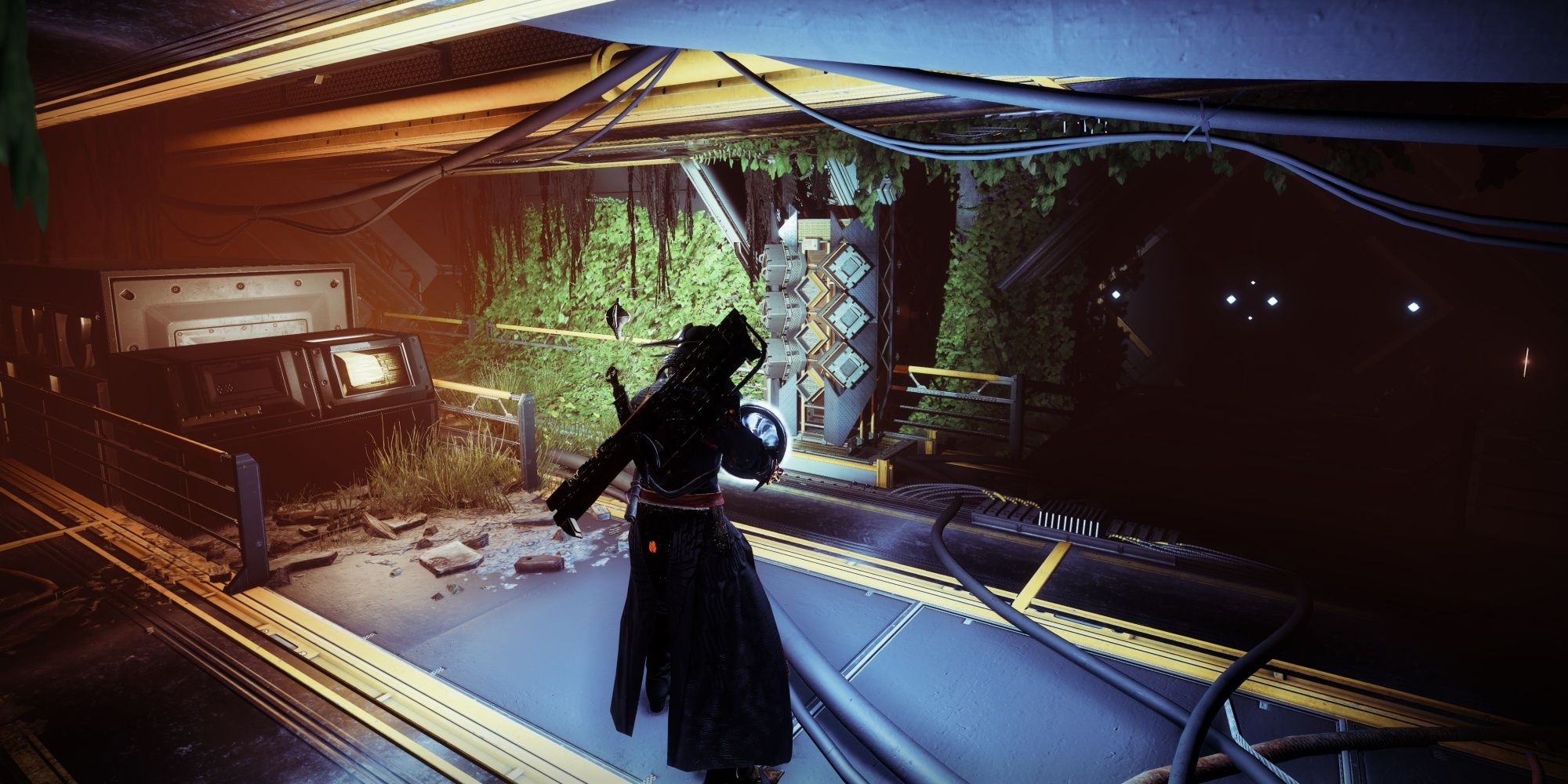 The Seraph Bunker will be filled with numerous Hive enemies, nothing that should pose a major threat to you. Partway through the mission, you'll find yourself blocked by a locked door with no clear way inside. You'll need to defeat a nearby major to gain an Arc charge. Deposit this charge into a nearby pylon to unlock the door. You'll need to do this twice before you reach the final boss, so keep your eyes peeled for any enemies on the path. 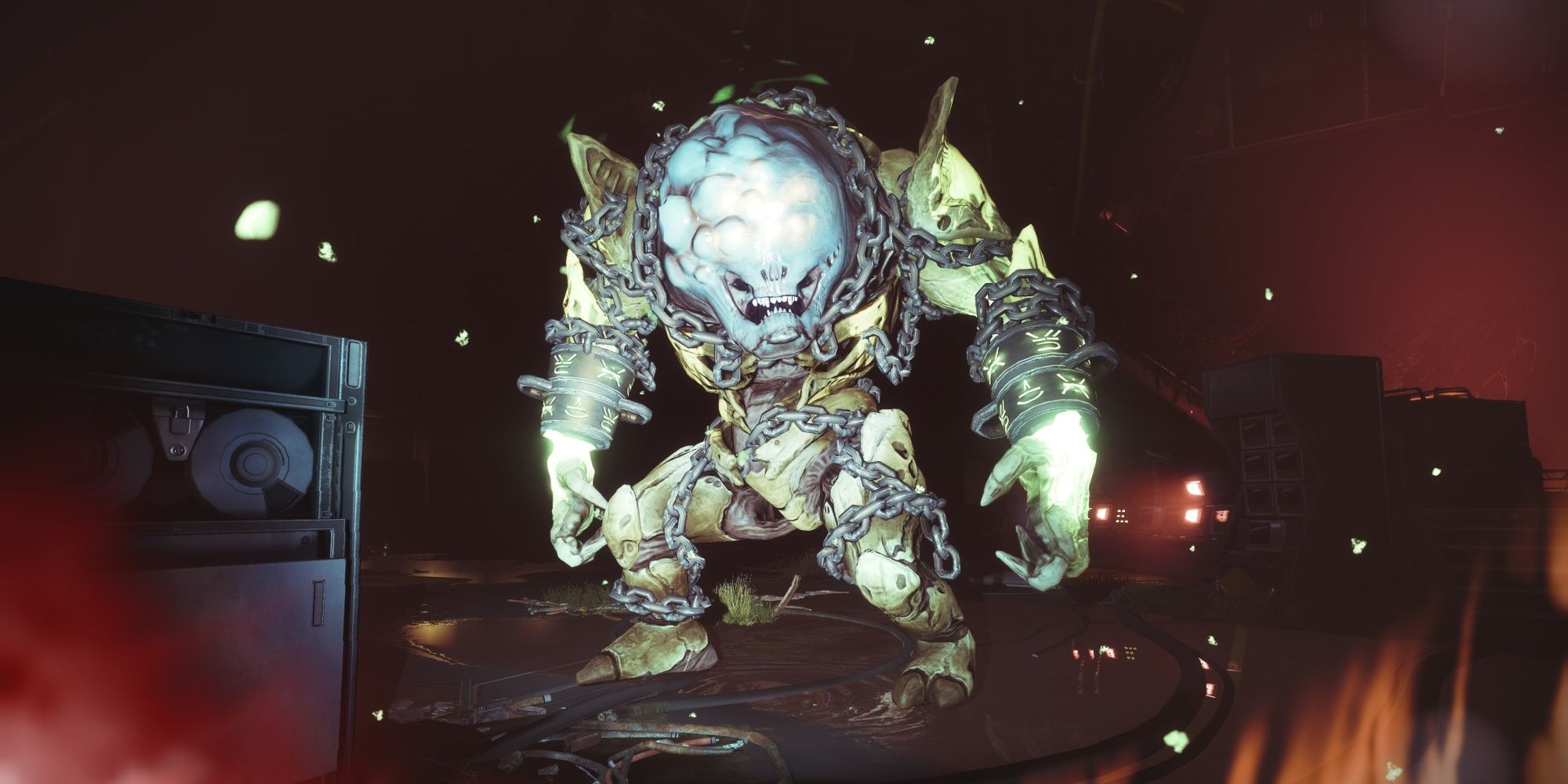 Sumok is a massive Hive Ogre that deals considerable damage with his beam attack. Supporting Sumok are a small group of Hive Acolytes and Thralls, applying pressure to you whenever you find cover. Your main goal here is to widdle down Sumok's health bar until it reaches 50%, at which point they will become immune to all incoming damage. For this part, you'll want to focus on killing the adds before killing Sumok. Use some Heavy ammo to quickly damage the Ogre, but hold onto your Super for now.

At half health, Sumok will become invincible and deploy multiple Wrathborn Knights. Defeating these Knights will drop pools of green energy that infuse your weapons with Wrathborne energy, allowing you to damage Sumok's shield. Use your Heavy or Super to burst down the shield and the last half of this Ogre's health bar. Rocket Launchers, Linear Fusion Rifles, and Fusion Rifles are great against Sumok. Defeat the Ogre and activate the nearby terminal to finish the mission.