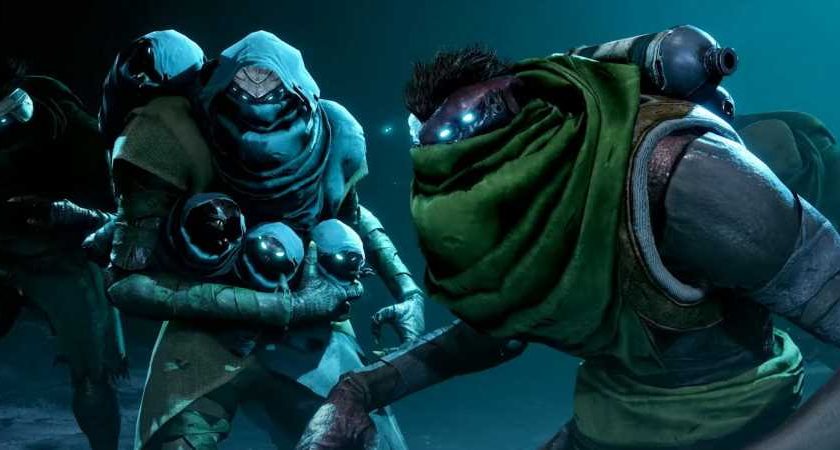 As usual, the Destiny 2’s next season trailer dropped one week away from release. And as usual, it showed us what the next season will be about, a bunch of interesting new chase exotics, and some of the big new features for the season (namely a transmog system that has been over monetized, according to players).

But there was one big surprise in yesterday’s trailer that nobody saw coming, and that was the existence of baby Fallen.

For those who’ve managed to avoid the siren’s call of Destiny, the Fallen are an alien race that is typically antagonistic, but next season will feature a Fallen faction that is actually friendly to humanity. As such, these Fallen are willing to show just how vulnerable they are by revealing their children. Their adorably bundled infant children.

Mere hours after the discovery of baby Fallen, the Destiny 2 subreddits exploded. First, it was merely announcing the existence of baby Fallen by clipping the specific scene in the trailer where the baby Fallen were revealed, and then it was followed by a parade of memes promising to defend these babies unto death.

And given the number of times Destiny 2 players die, that’s quite the promise.

That said, the love for these babies has already transcended memes and gone into full-on fan art. Here we have two examples of just how emotionally manipulative these baby Fallen can be when they’re all swaddled in blue cloth. After that, the flood of fan art hit Twitter, and now that’s basically every Destiny post you’ll see online.

Currently, we’re at the “demand Bungie turn baby Fallen into plush dolls” stage of this mania. Which, honestly, might be an even bigger money-maker for them than transmog ever could be. 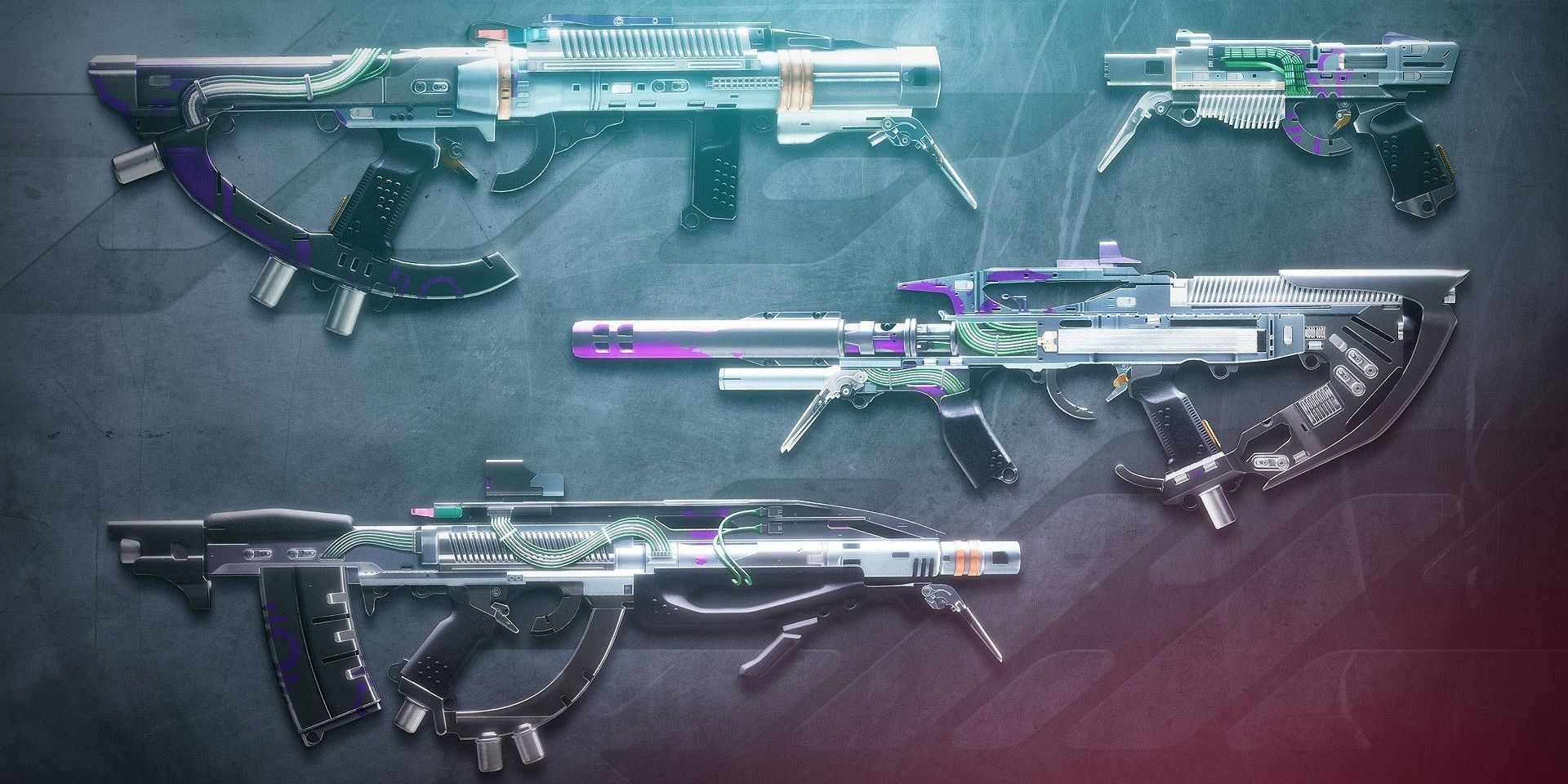