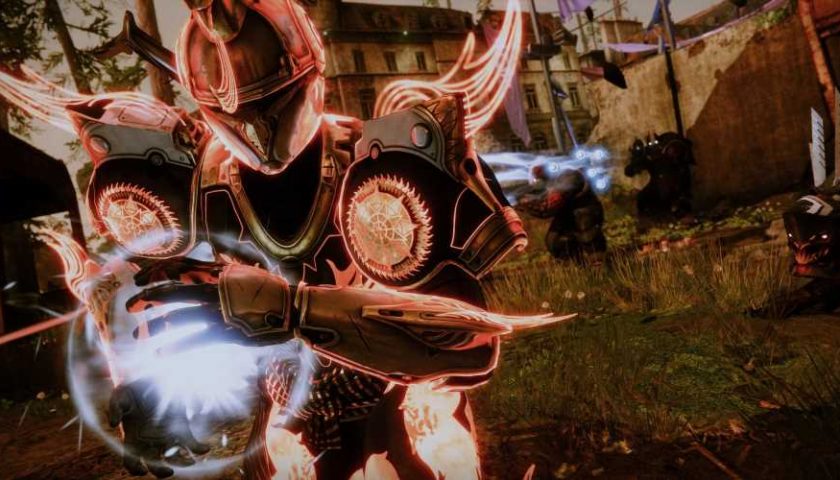 There’s a lot to do in Destiny 2. Maybe you want certain achievements, maybe there’s a specific weapon or armor piece that you’re gunning for, or maybe you just want to take a quest out of your list. But if you want to do it all, you’ll quickly find the grind sucks out more time than you might be willing to part with.

That is, if you start from the beginning. A lot of Guardians engage in checkpoint sharing, essentially letting them start raids and dungeons at the final boss. This can greatly cut down on the grind, but keeping a checkpoint available for repeated use often requires careful coordination with a dedicated clan.

Or you could go to Lucky "Luckstruck9" Lai’s Discord channel. Luckstruck9 maintains a full roster of checkpoints for Guardians to skip straight to bosses and final encounters all courtesy of the 11 Stadia accounts he has running Destiny 2 simultaneously. That means he always has a character waiting to help you get straight to the goods.

In an interview with PC Gamer, Luckstruck9 explains how he originally offered checkpoints through his main account and a laptop, but he switched to Google Stadia after crossplay arrived.

"I thought about how it would save [me] electricity, resource usage, and give the ability to have multiple instances open at once," Luckstruck9 said. "We use a macro that sends Stadia some inputs, then moves on to the next window until all have been sent inputs in a given cycle."

Destiny 2 is free to play, but raids and dungeons are often pay-walled behind seasonal expansions. This would normally require Luckstruck9 to spend on each of those eleven accounts, but his services have become so popular that members of his Discord have offered to foot the bill. "The community has been generous enough that I have not had to purchase any DLC since the creation of the first five accounts," he said.

According to Luckstruck9’s in-game stats, he helped over 14,000 players in a single week alone last month, and he’s eager to continue offering his services for the new raid next season. You can check him out on Twitch and make use of his services over on his Discord here.