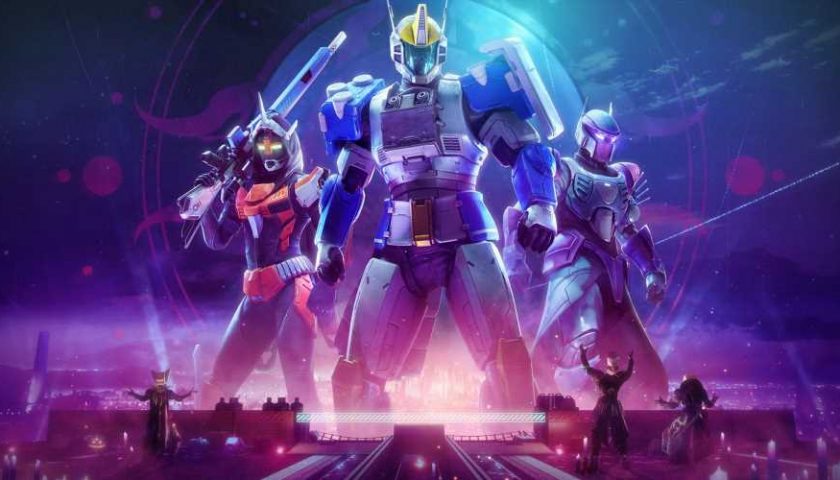 Bungie is making some big changes to its in-game economy which will make things a little easier for new and veteran players alike.

In its latest weekly blog post, Bungie has detailed how it plans to completely overhaul the system by doing away with the planetary materials. For the uninitiated, Destiny 2 currently has multiple planets that one can visit, and you can find these materials by completing bounties or just exploring the planet. These are used to purchase stuff like Enhancement Prisms, Ascendant Shards, and Upgrade Modules, all of which are essential in levelling up in-game. These are also required for purchasing exotics from older seasons and expansions at the Monument to Lost Lights.

The core idea behind this change is to make the in-game economy simpler. Bungie says, “Destiny has grown to become a much more complex game than it started as all those years ago. One of the major goals that we have on the Economy Team for Destiny 2 is making the game more approachable to new and returning players. One way that we can do that is by reducing the number of currencies that players need to understand and keep track of”. Bungie also says that this will reduce the cognitive load on the players and will make them value the remaining currencies even more. 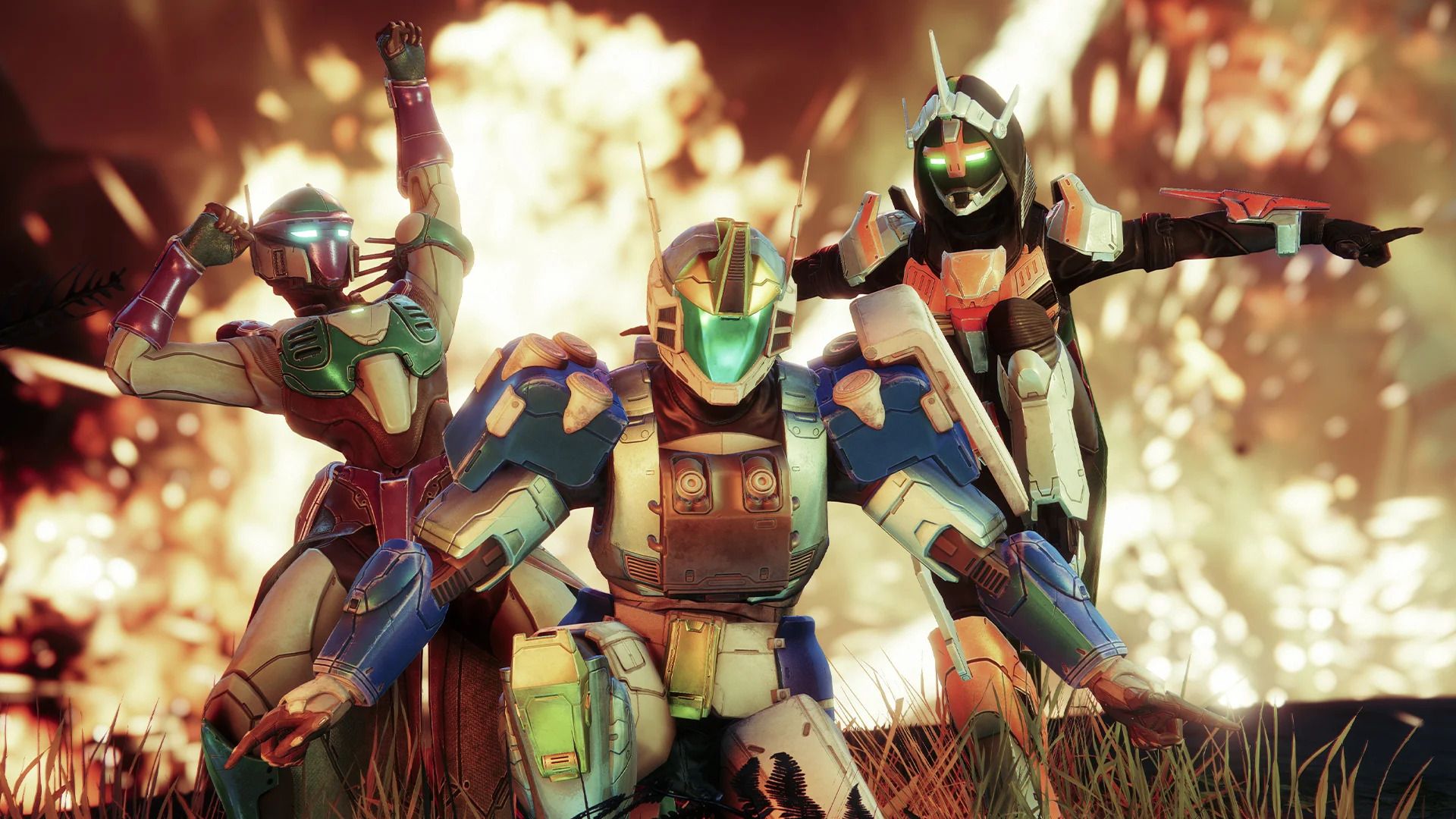 Doing away with one currency also means a direct increase in the requirement of the remaining ones. For instance, while the Glimmer cost for Enhancement Prisms and Ascendant Shards remains the same, the material cost will be replaced by Legendary Shards. Another place where there will now be a higher requirement for Legendary Shards is when purchasing older raid exotics.

Additionally, Bungie has also tweaked the way players can get more Glimmer in the game considering the removal of materials kind of makes getting glimmer difficult. For this, it has increased the amount of Glimmer dropping from normal and heroic public events. Now, normal public events will drop 3300-4645 Glimmer whereas heroic ones will drop around 10k-12.5k. Along with this, Bungie also announced that Mech-themed armor pieces are coming to Destiny 2 with its annual Festival of the Lost Halloween event.