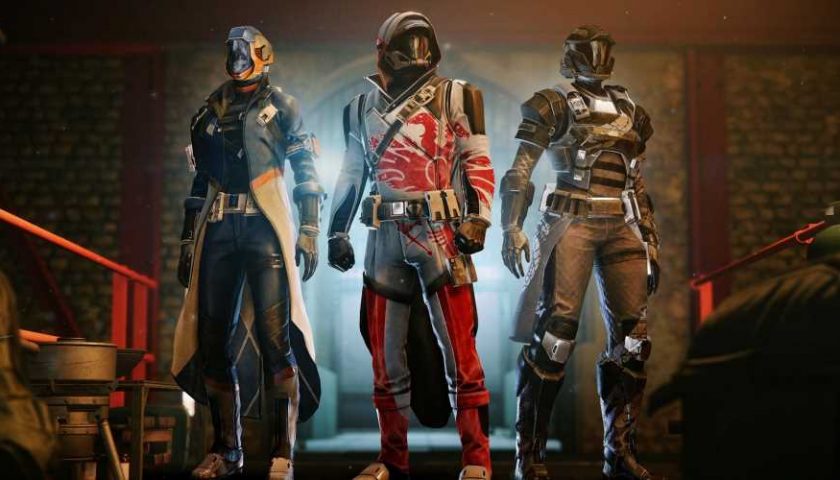 Destiny 2's most-played modes are Crucible and Strikes (now called Vanguard Operations), but Gambit has a "healthy and stable population," according to Bungie. That said, Gambit has always been the ugly ducking of the three core activities in Destiny 2. That might not change in Witch Queen, but Bungie is certainly going to try with a new set of improvements scheduled to arrive in Gambit with the new expansion.

Today's TWAB goes over pages upon pages of changes that we're going to try and condense for you. General changes include new respawn points at the various "fronts" on a map to avoid getting spawn-camped during an invasion. Players will drop half their motes on death and auto-respawn timers will be two seconds longer. Damaged to shields by non-matching elements will be reduced, 10-mote Phalanx health is increased, and 15-mote Knights will soon have an additional Stasis attack.

Ammo economy is also undergoing a revamp. Players will no longer receive special or heavy bricks from ads unless they have Ammo Finder mods equipped (or Exotic perks like from the Aeon Cult armors). Instead, players will be rewarded an ammo chest for completing Fronts. During the Primeval phase, an ammo chest will spawn in a random Front every 60 seconds. 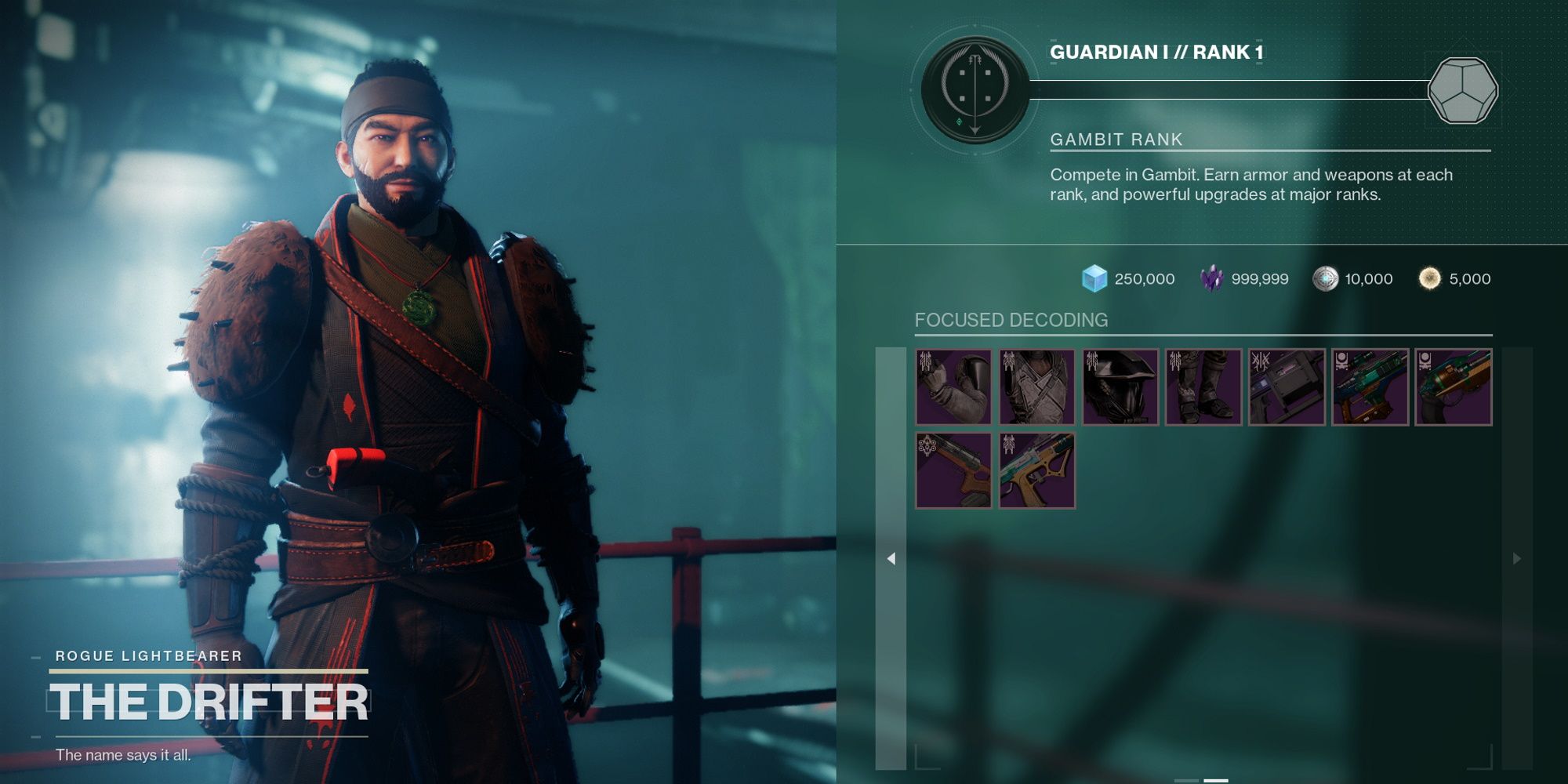 Speaking of the Primeval, Gambit is returning to a more Gambit Prime-style of boss fight. Primevals have more health, Slayer stacks are back, and the Primeval Envoy will spawn in one of the three Fronts alongside a mob of enemies. Envoys prevent all damage to the Primeval, so players can't just ignore them. Envoys spawn at 30% damage intervals on the Primeval, so you'll know exactly when to stop your DPS phase.

Both teams are losing an invasion phase, which now triggers at 40 and 80 banked motes. You can't save invasions, and the invader can no longer see who holds the most motes (although they can still see through walls).

Finally, Gambit rewards are changing to allow you to focus your reward engrams for 10,000 Glimmer and 50 Legendary Shards. You can choose between Gambit armor and weapons, with the focusable weapons being the same ones that were available over the previous seasons. New Gambit weapons will be added to the focus pool after they’ve spent one season as a random drop.

Expect more changes to Gambit over the course of Season 16, including Gambit Labs and a pass over Gambit bounty requirements.

Elsewhere in the TWAB we got a preview of next week's patch notes, revealing two returning Crucible maps (Eternity and Vostok) as well as the return of high-stat armor to the Season Pass. There's more futzing with Season Pass rewards, but you can read about 'em in the TWAB.

Destiny 2: The Witch Queen and all these Gambit changes arrive on February 22.