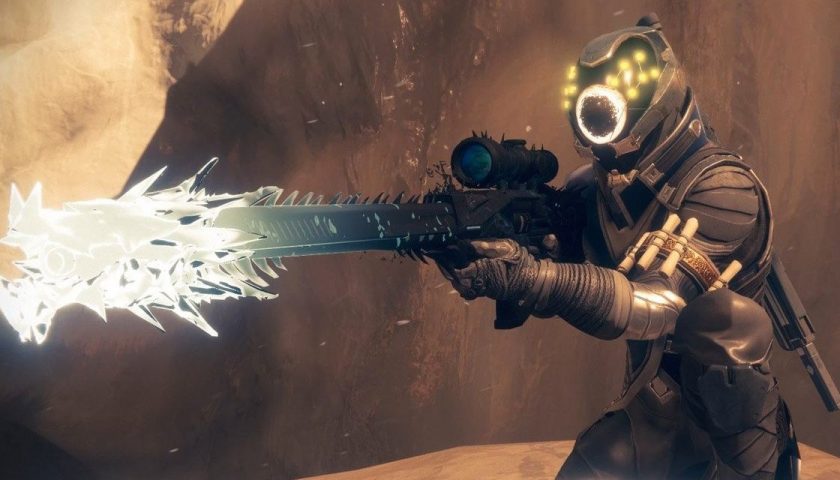 Yesterday's This Week At Bungie revealed changes coming in Season 19 of Destiny 2, which still doesn't have an official name, but it does have some big adjustments coming to the sandbox. Shotguns are being given a consistent shot pattern, Void Hunters are having their invisibility reduced in PvP, and several underused Exotic Weapons are getting some love. Although, some of those Exotics appear to be getting more love than others, and at least one exotic is getting a buff so useless that it has Destiny 2 fans utterly flummoxed.

The Exotic in question is Whisper of the Worm, a beloved heavy Sniper Rifle that was obtained years ago through a surprise mission that Destiny 2 veterans still fondly remember to this day. The weapon’s perk makes it ideally suited to taking down boss enemies from afar, but a general lack of long-ranged combat in recent updates has caused Whisper’s usage to fall by the wayside.

In yesterday’s TWAB, Bungie took aim at supporting under-utilized Exotics with some buffs, but curiously decided that what Whisper needed was more airborne effectiveness–that’s the stat that determines how well a weapon performs while they’re midair. This stat is typically most useful in Destiny’s PvP game modes where high-flying maneuvers provide a tactical advantage.

However, Whisper’s perk doesn’t provide an advantage in PvP, and being a Heavy weapon, Whisper of the Worm doesn’t even start PvP matches with ammo. Giving it additional airborne effectiveness is basically useless as there’s almost no occasion for a player to be jumping while using Whisper.

It's a fact not lost on Destiny 2's players, who are brutally criticizing Bungie on the game's subreddits. It also doesn't help that fans have been critical of airborne effectiveness generally since its introduction in Season of the Haunted, with some calling for its removal.

Another Heavy Sniper Rifle, DARCI, also received the same airborne effectiveness buff, but it will also apply the Jolt condition to targets damaged while affected by Personal Assistant. This might make the other Heavy Sniper at least see some usage in Destiny 2's PvE content, although Guardians are still skeptical.