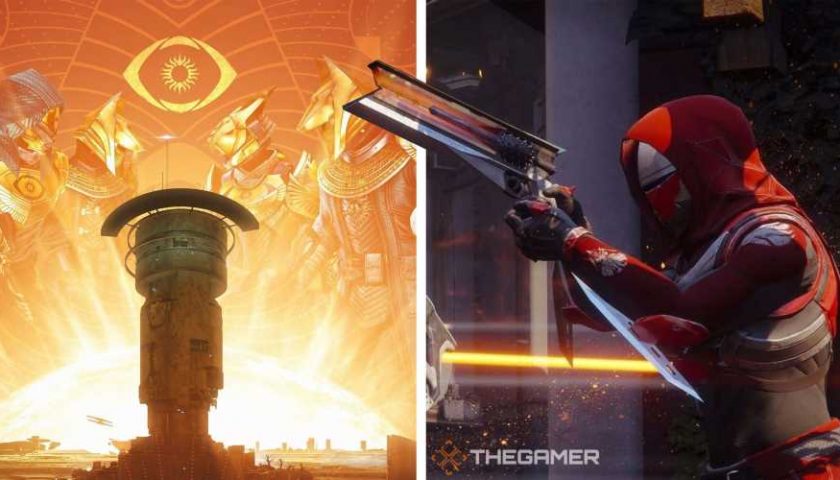 Destiny 2 contains dozens of game types that range from seasonal PvE arenas to competitive PvP matches. Trials of Osiris sits firmly in the latter category, testing your team’s skill, builds, and communication skills. Those that can find success in this game type can earn some powerful Adept weapons and access to the Flawless title.

Reaching the Lighthouse isn’t the only requirement tied to Flawless. You’ll need to become a master at PvP to earn this title. Carrying Guardians, completing games after going flawless, and winning games with each Passage are needed to earn this prestigious title. If you fancy yourself as a PvP main, this will push your skills (and patience) to their limit. Here is a complete guide to earning the Flawless title in Destiny 2.

Note: This article is about earning the standard Flawless title, not its gilded variant. Read our Gilded Flawless guide if you’re looking to gild this title.

Confidence is High: Complete a Flawless Passage of Confidence.

The Passage of Confidence doubles the loot you’ll receive from the Lighthouse chest upon going flawless (winning seven consecutive games). It’s a highly rewarding Passage for skilled PvP Guardians, although it’s a tough Passage for less experienced players and PC users. As of writing this, the PC version of Destiny 2 has a large cheating problem that makes it likely you’ll fight a cheater during one of your seven Passage games. The only recommendation we can give is to enable Cross Save on another platform and play there instead.

As for going flawless in Trials without the Passage of Mercy, you’ll need to have excellent communication skills and a good build. Run a few premade matches or “scrims” against fellow teammates or clan members on the current Trials map to get a feel for general map flow and vantage points you can use. For builds, we have build guides for all three classes that you can find below, some of which are tailored towards PvP game types.

Since you can only bring two players with you in Trials, you’ll have to complete at least two Passages. Unless the players you’re assisting are really good—or you’re skilled enough to carry two players simultaneously—we recommend you carry one player per card instead of trying to carry two by yourself.

If you’re carrying players that aren’t the best at PvP, they can still help by bringing a few different weapons:

Guardian Of The Lighthouse

Guardians of the Lighthouse: Win 15 matches on a ticket after reaching 7 wins during the current Season.

Once your Passage has seven wins, future games on the same card will match against other Guardians with a seven-win card. This can make winning games incredibly tough, sometimes even tougher than it was to achieve seven wins in the first place.

Fortunately, the wins track throughout the entire season, meaning you don’t have to get the 15 wins on the same card or during a single weekend. Whatever got your team past the seven-win mark is likely a good strategy, so don’t be too quick to change your playstyle if you lose a round. Get comfortable with the maps, communicate with your team, and try your hardest not to get stressed. If you start making simple mistakes, it’s best to take a break before you queue again.

This Is The Way

This is the Way: Complete a Flawless Passage on 6 different maps.

Trials of Osiris rotates its map each week instead of every game, similar to how Nightfalls work. Since you need to complete a Flawless Passage on six different maps, this will take at least six weeks to complete.

Whenever Trials becomes active, see what map has been selected for the weekend. Get your Trials team, clan, or other friends together to play some premade PvP matches on that map. Scrims are an excellent way to test your aim, movement, and learn the ins and outs of each map.

All Roads To Victory

You’ll need to win ten games with each Passage to complete All Roads to Victory. There are five Passages tied to Trials of Osiris:

The wins don’t need to be consecutive. Wins are tracked on your account across all seasons. Even if you aren’t the best PvP player, you should be able to complete this Triumph without much issue. Just be sure to grab a new Passage whenever you finish your ten wins with a particular Passage type.