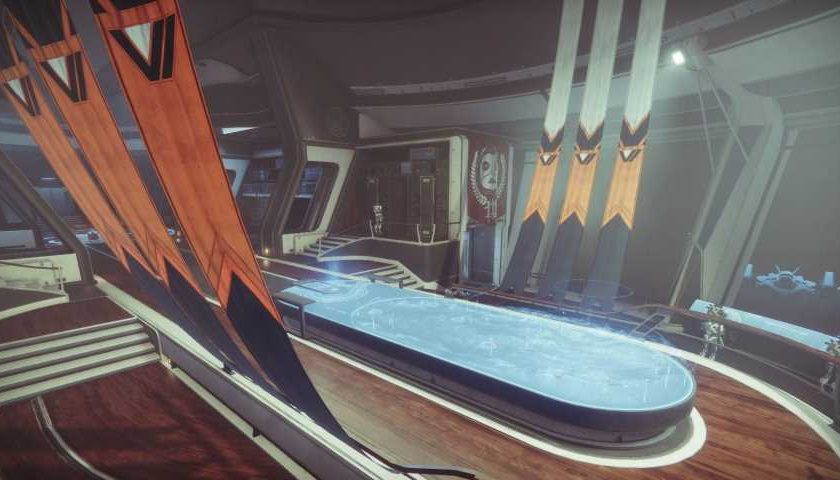 Elemental wells are a Combat Style mechanic in Destiny 2. Introduced in Season of the Chosen, these wells grant ability energy when picked up. They behave similarly to Orbs of Power, and they can be altered through the use of Combat Style mods. These mods range from allowing your grenades to spawn elemental wells to granting a damage buff when grabbed.

Today, we’ll be looking at how every elemental well mod works in Destiny 2, discussing how the mod works and any notable synergies it has. If you aren’t familiar with how elemental wells work, read our elemental well guide. Entries are listed in alphabetical order.

Elemental Armaments (2 Energy): Weapon takedowns with a damage type that matches your subclass element have an escalating chance to spawn an elemental well.

Elemental Armaments behaves similarly to Charged Harvester. Every kill has an escalating chance to spawn an elemental well. It takes around eight kills on average to spawn a well. You’ll need to use a weapon that matches your subclass element, meaning Stasis users will need to use an Osmosis weapon or an Exotic that deals Stasis damage to spawn wells.

Elemental Light (1 Energy): Defeating a combatant with your Super spawns an elemental well that matches your subclass energy type.

As with other well-generating mods, Elemental Light can only make one elemental well every couple of seconds. Your Super needs to be able to damage enemies to generate wells.

Note: Stasis Supers are extremely inconsistent. Most of these Supers kill enemies with shatters instead of Super damage.

Elemental Ordnance (3 Energy): Defeating a combatant with a grenade spawns an elemental well that matches your subclass energy type.

Grenades can only spawn an elemental well once every couple of seconds. Any grenade that deals persistent damage over an area, such as a Vortex Grenade, works best with Elemental Ordnance.

Explosive damage consists of anything that deals damage over an area (known as AoE damage by most).

A few notable sources of explosive damage include:

The only notable exception to this is Warmind Cells. These do not spawn Solar elemental wells at all, regardless of how many enemies they kill.

Spawning a well with this mod seems to be highly dependent on how many enemies you rapidly defeat. The more enemies you kill with Solar AoE damage a short timespan, the more likely a Solar elemental well will spawn.

Font of Might (4 Energy): Picking up an elemental well that matches your subclass energy type grants a temporary bonus to weapon damage of that same elemental type.

Font of Might grants a 10% damage buff for five seconds whenever you grab an elemental well that matches your subclass element type. Similar to Mask of Bakris’ Light Shift buff, this damage buff stacks with character buffs like Weapons of Light and High-Energy Fire.

Note that this damage buff is only for elemental damage that matches your subclass type. If you are running a Solar subclass, for example, Font of Might will only boost your Solar weapon damage by 10% while active.

Font of Wisdom (4 Energy): Picking up an elemental well that matches your subclass energy type grants you a temporary significant increase in your Intellect, improving the recharge rate of your Super.

As powerful as this sounds on paper, Intellect suffers from extreme diminishing returns after 40 points. Increasing your Intellect stat from 50 to 100 will only reduce your Super cooldown by 43 seconds. Keep in mind that you’d have to keep this buff active for nearly four minutes to see the full 43-second cooldown reduction.

Due to how finishers place you next to enemies, you’ll usually consume both elemental wells when the animation ends. Since finisher animations are rather lengthy, this mod indirectly bypasses the elemental well spawn cooldown, allowing you to spawn two wells with every finisher.

Reaping Wellmaker’s effect lasts until you either kill an enemy or you die. If you use your class ability, wait four minutes, then kill an enemy, they’ll still spawn a Void elemental well.

The elemental well is generated under the target that just had their shield destroyed. This mod pairs exceptionally well with Shield-Break Charge.

Well of Ions: Picking up an Arc elemental well causes your next melee to deal increased damage.

When you grab an Arc elemental well, your next melee attack will deal 30% increased damage. The buff will expire after ten seconds or until you use your melee attack. This effect works on melee abilities and uncharged melee attacks. Melee-based Supers and Swords do not count.

Grabbing multiple Arc wells will add five seconds to the buff’s timer, up to a maximum of 20 seconds. Stacking Arc wells does not increase the bonus melee damage provided by Well of Ions.

Well of Life: Picking up a Solar elemental well grants increased regeneration for a short period of time.

The HP regen is slightly less than what Karnstein Armlets provide, regenerating a small amount of health per second. Similar to Karnstein Armlets, the HP regen is uninterruptible. Grabbing multiple Solar elemental wells will refresh the duration’s timer to ten seconds. Pair this with damage resistance mods to drastically increase your character’s survivability.

Well of Tenacity: Picking up a Void elemental well reduces the damage you take from combatants for a short period of time.