Beyond Light has introduced a lot of new content to Destiny 2, but the biggest new addition is the fourth subclass, Stasis. There’s no doubt that Stasis is an incredibly powerful subclass, but it operates so differently than the other subclasses that it can be difficult to understand. While all the Stasis subclasses use abilities to freeze and shatter enemies, the Hunter Stasis subclass stands out for its massive AOE potential and multi-kill melee ability. While it’s still early in the expansion, here are some of the best build options for Revenant Hunters.

While certainly not the best boss killer subclass, the Revenant Super is an incredible ability for crowd control and clearing big add waves. Even against bosses that summon lots of adds, Silence and Squall can control the boss while dealing decent damage and, most importantly, eliminating all the adds. The key to a strong super build relies on high intellect, the Whisper of Bonds fragment, and a focus on shattering.

To start, use your armor and mods to get your intellect as close to 100 as possible, using the new minor intellect mods to help you get over each breakpoint (multiples of 10). Focus on Discipline as your secondary stat in order to keep your grenade charged.

Next, equip the Whisper of Bonds fragment. This fragment grants super energy when you defeat frozen targets. You should also equip the Coldnsap grenade, but if you don’t have it yet, Glacier Grenade is also a good option. For your armor exotic, Frost-EE5 can help you charge your grenades up quickly. 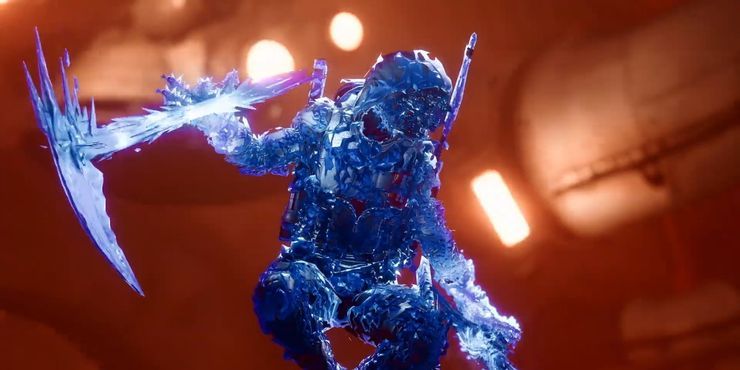 Your goal is to get your supercharged as fast as possible, so use your grenade and possibly even Salvation’s Grip to freeze multiple targets and follow up with a Shatterdive to finish them. If your teammates are freezing enemies, take advantage of the free frozen targets and Shatterdive all around to charge up your Super quickly.

When you use your Super, make sure it’s on a big group of rank-and-file enemies. Most importantly: don’t shoot at any enemies in your Super unless they’re frozen. Silence and Squall will freeze enemies but it can take time, you want to make sure they only die once they’re frozen so you can build your super up quickly. You can easily recharge your super 25-75% while you’re using it, making Revenant Hunter similar in style to the old pre-nerf Nightstalker hunters with Orpheus Rig. The super literally charges itself, and it’s a lot of fun to use.

Last expansion, the Gunslinger Melee build was one of the most fun subclasses to play because you could give yourself nearly infinite throwing knives. Thanks to Revenant’s Withering Blades, this build can be recreated in Stasis.

For a shuriken build, you want to build mobility primarily and strength as a secondary. While strength does determine the cooldown on melee, you actually be able to get a lot more shurikens out if you focus on mobility and equip the Gambler’s dodge. This dodge instantly refills your melee and the class ability cooldown can be reduced much lower than the melee ability can.

For exotics, you’ll want to use The Sixth Coyote to give yourself an extra dodge, which in turn will give you an extra melee attack. I also recommend using the Monte Carlo exotic auto rifle because it can charge your melee extremely fast. 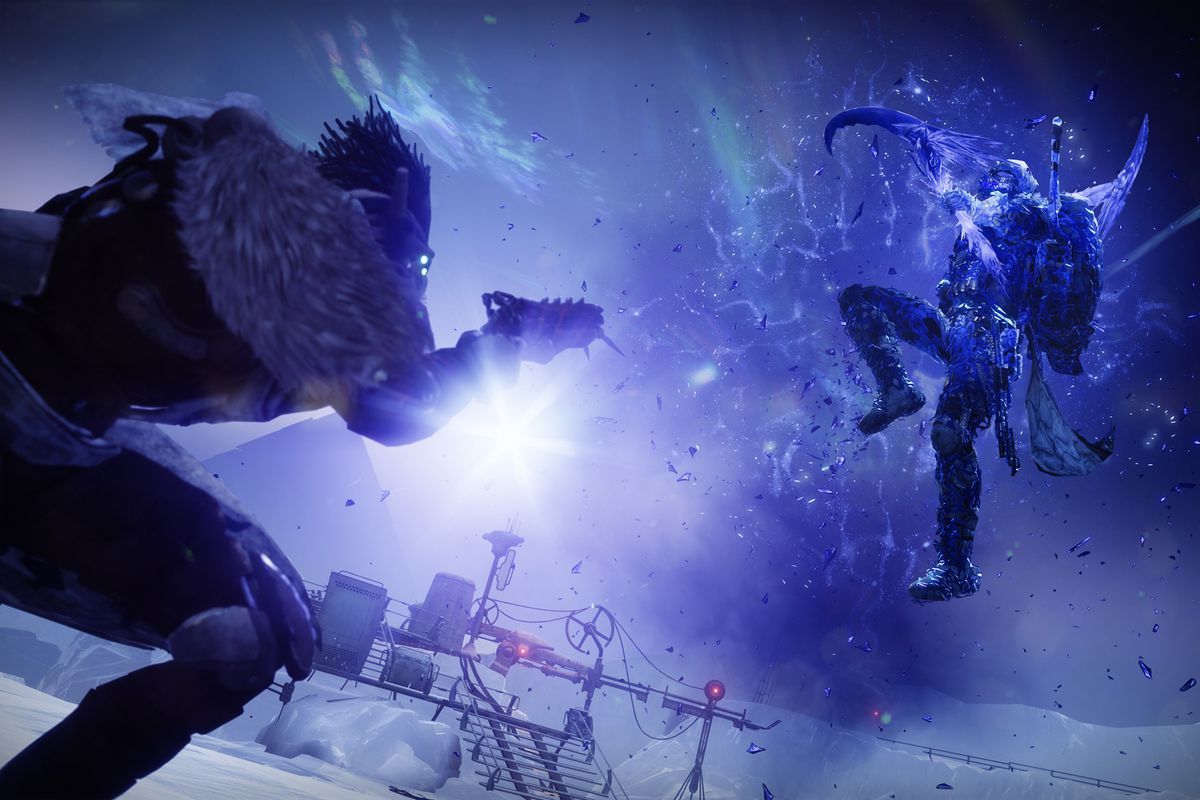 For aspects, Whisper of Durance not only increases your Strength by ten, but it also increases how long enemies keep their slow debuff. Everything that isn’t killed by your melee attack will be slowed, so this is a great boost to your melee. Secondly, Whisper of Refraction provides class ability energy when you defeat slow or frozen enemies. Again, you’re going to be defeating a lot of slow enemies, so the aspect will provide more dodges, which means more melee attacks.

With this build, you want to use Withering Blades on cooldown before using your dodge to refill your melee. Between your Fragments, your double dodges from The Sixth Coyote, and your melee charge from Monte Carlo, you will have pretty much-unlimited melee charge. Your super and grenades really take a bake seat with this build and you’ll do practically no actual freezing/shattering, so if you’re trying to get frozen kills for a quest this is not the build for it. Monte Carlo isn’t the best PvP gun necessarily, but this build is a lot of fun to use in PvP because you can hit all your targets with shurikens before finishing them off with the Monte Carlo.

New Aspects and Season of the Hunt mods will certainly change build potential as the expansion goes on, but for now, these two builds are the best way to generate massive amounts of ability power and continue to keep your enemies frozen.

READ NEXT: Destiny 2: Beyond Light – Aspects And Fragments Guide 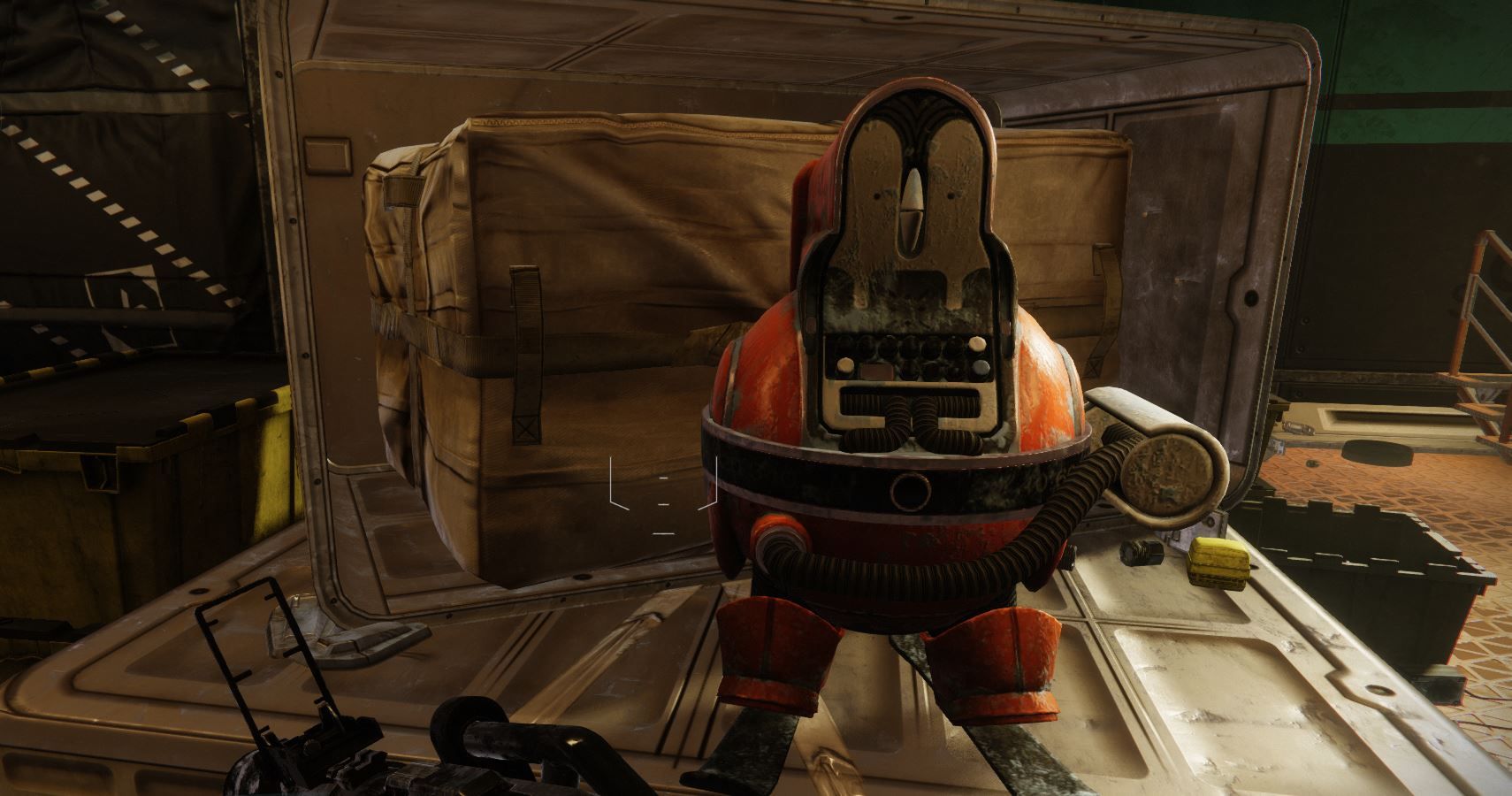