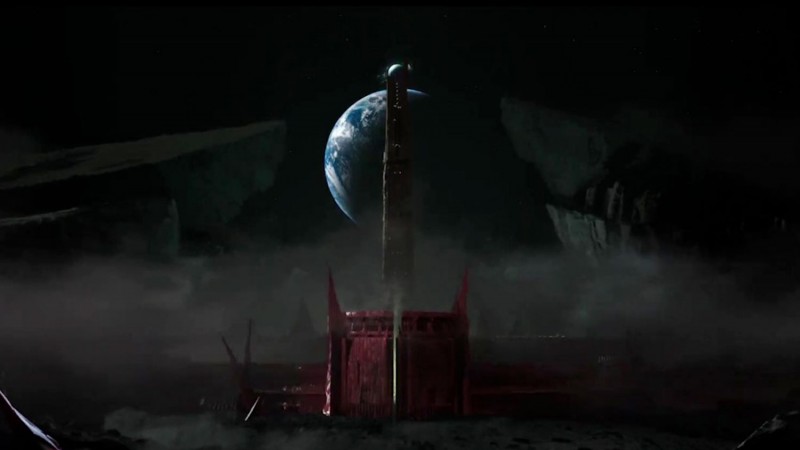 Bungie made a number of announcements regarding the next year of Destiny 2 today. Along with news of its next major expansion, Shadowkeep, the company also announced that, following their split with Activision earlier this year, Destiny 2 will be moving from Blizzard’s Battle.Net launcher to Steam, and Google’s Stadia platform.

The move starts the same day as Shadowkeep’s launch: September 17, and will be available at launch for Stadia.  “Current PC players will be able to bring all of their progress and purchases with them, including their Guardians, their vaults, and all of their progress – at no cost,” Bungie says. We’ll learn exactly how this migration from Blizzard’s launcher to Steam will work at a later date.

Along with this, new players will be able to hop in free-of-charge with Destiny 2: New Light, a free-to-play version of the game. This version will include the base game’s campaign, the Curse of Osiris and Warmind expansions, and the base multiplayer and cooperative modes (crucible, strikes, gambit, and raids). And since Shadowkeep is standalone, you’ll be able to jump right into the latest content within 10 to 15 minutes (you’ll have to pay for the expansion itself, of course). Going forward, seasons will also be standalone. All other Destiny 2 content is also being bundled into one $40 bundle.

Destiny 2 will also be getting cross-save, though how expansive that is remains up in the air. The feature, Bungie says, “will become available this fall on supported platforms.” That wording here sounds vague, but during the announcement general manager Mark Noseworthy stated it would be coming to all platforms. When cross-save hits, players will be able to access characters tied to one primary account. Whether you’ll be able to integrate multiple accounts you might already have is unclear.

Finally, Bungie announced there will be no more platform-exclusive content (In the past, certain weapons and strikes were only available on PS4), effective when Shadowkeep launches.