The PS5 launch title Demon’s Souls, a remake of the 2009 FromSoftware cult classic, is notoriously difficult. The enigmatic design compounds the challenge even further, with the game doing little to guide the player along the arduous journey.

Because of this, many new players will end up making numerous mistakes or playing in an inefficient way, inadvertently making things harder for themselves. Follow these tips below to find out what you may or may not be doing wrong and what you can do to fix these mistakes. Demon’s Souls is intensely enjoyable and unique, and playing in a better way will help you to truly appreciate the experience it has to offer. 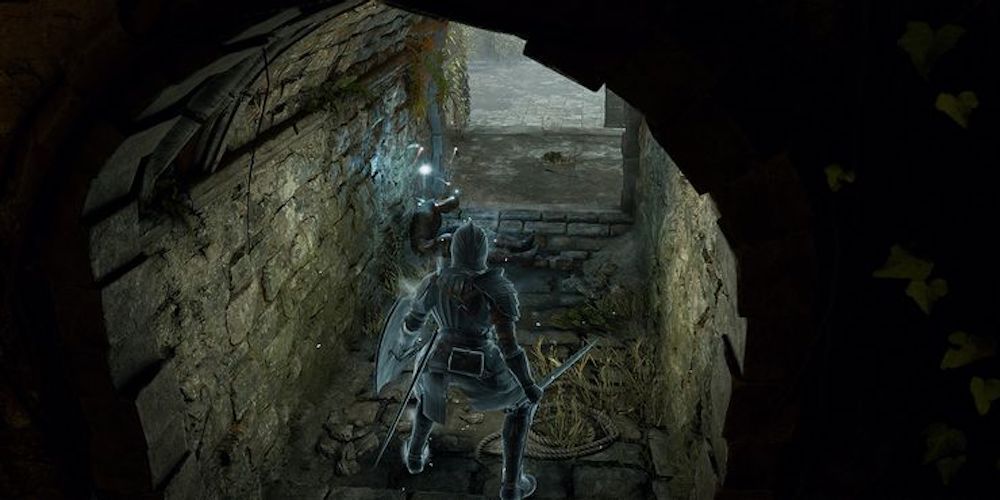 When in soul form health is halved, creating what appears to be a distinct disadvantage. However, being in this mode has its pros. Players cannot invade your game and dying does not negatively affect world tendency. Do not be too quick to use a Stone of Ephemeral Eyes; use them only before bosses after you’ve found a sound strategy to take them out. If the low health is a big problem, equip the Cling Ring, found in Boletarian palace after raising the gate on the left side of the fog door before the Phalanx boss fight. 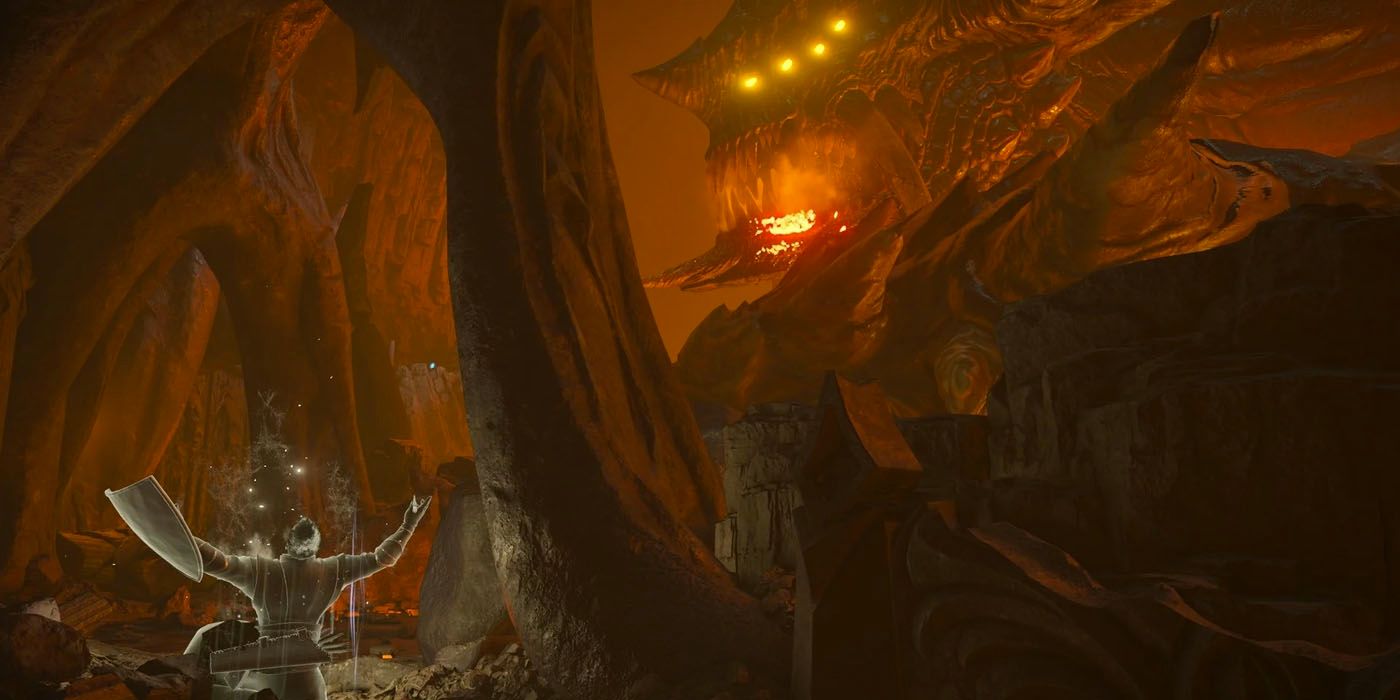 After defeating each boss, you earn their soul. Like the other warrior souls found during the journey, consuming these will give you souls to contribute to the soul level. Do not hastily consume these, however, since they often have more interesting uses. Many spells and weapon upgrades are only available by using these souls. For mages, Firestorm is only available after saving Yuria the Witch and using a soul taken from the Dragon God. Trading this in for some souls locks the ability out until the next playthrough. 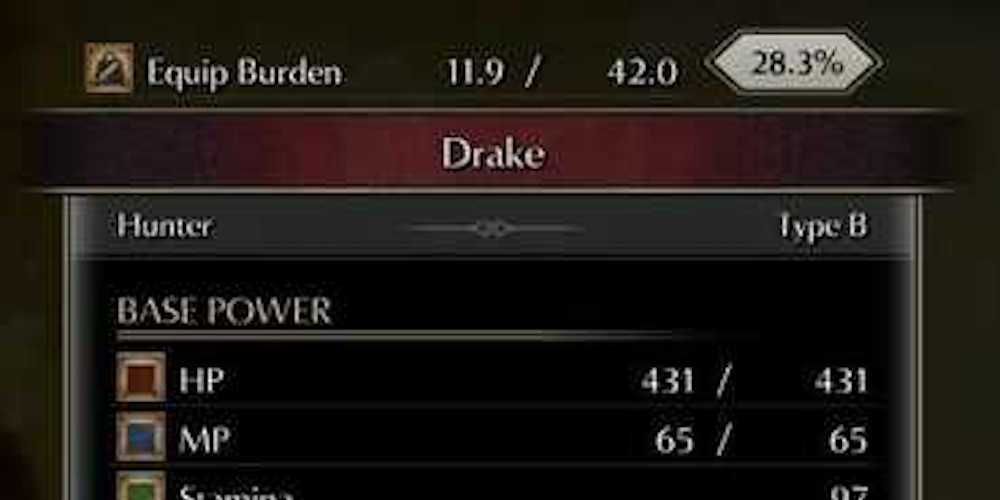 Being an RPG, you might be tempted to pack on the heaviest armor possible for the best defense stat. Do not be surprised if doing this causes the character to move slower and roll with less efficiency. When equipment burden, a stat found on the top right side of the stat menu, is below 50%, the player can run and roll faster. Go above it and dodging becomes harder. Depending on your play style you will decide between one or the other, but in the beginning it is best to stay agile. 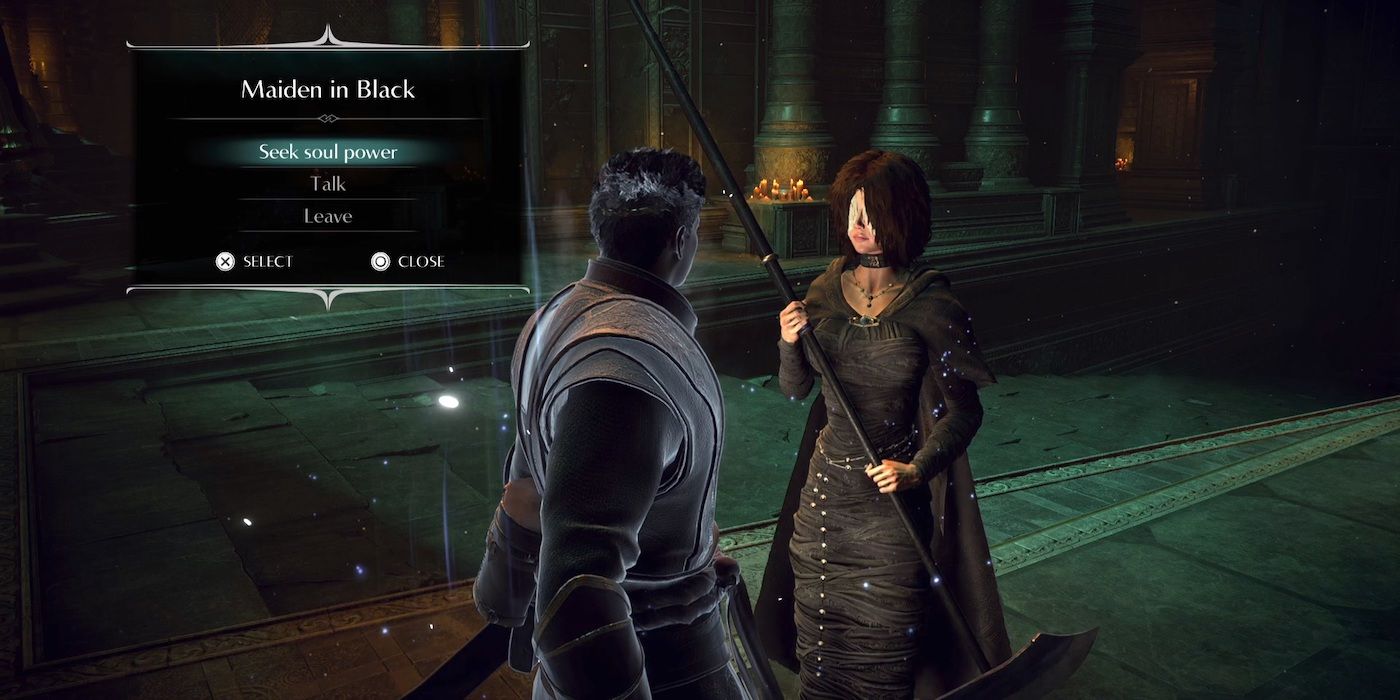 It is easy to become discouraged and demoralized by a particularly hard boss, especially after they take out all but a small sliver of health with just one hit. These are good times to remember Demon’s Souls is an RPG at the end of the day, and soul level has a big impact on how easy certain parts of the game are. Take some time to run through areas you are confident in and rack up some souls to beef up your hero and that same boss will be a cakewalk in no time. Remember, you cannot level up until you have first beaten Phalanx and talked to the monument in the Nexus. Only then will the Maiden let you use souls to level up. 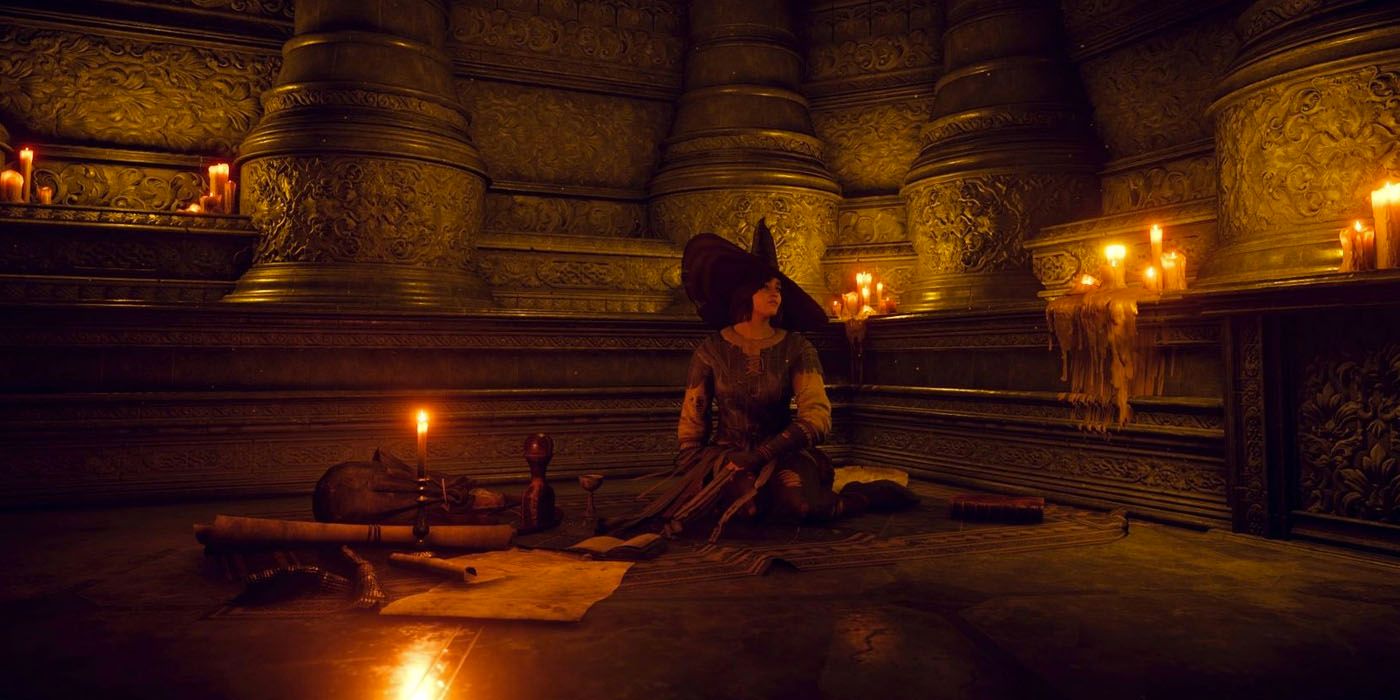 Of the many things the game does not spell out for the player, this is perhaps the most frustrating because it cannot be remedied until a future playthrough. We previously mentioned that several upgrades require a soul from a boss.

Any particular soul unlocks one of several spells or other modifications, but you can only have one. Before you use a soul to earn a particular ability, be sure it is something that fits in with your play style. Otherwise, you just wasted a solid opportunity. 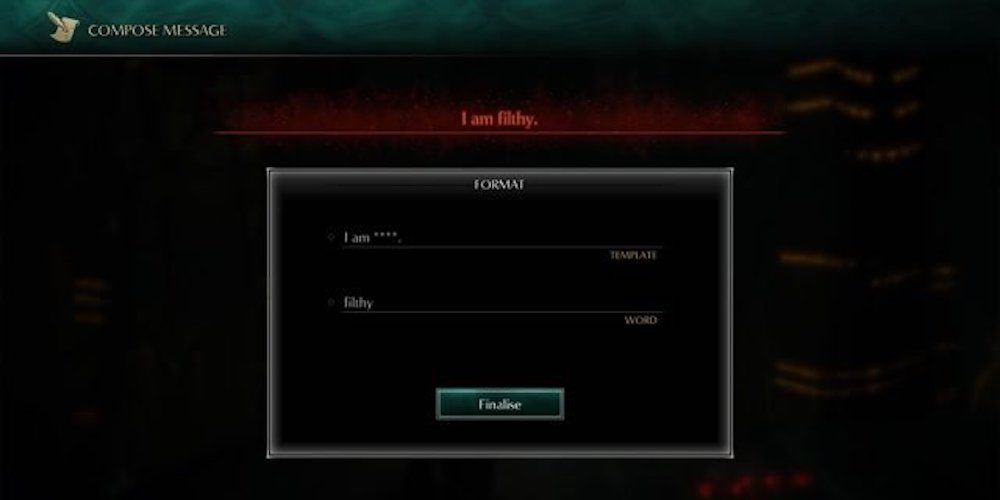 Demon’s Souls has a unique online component which makes the game both harder and easier. It is harder because other players can invade your world without warning and try to kill you. However, kinder souls can leave messages on the ground for you to read. While they may seem inconsequential, and sometimes are, they also sometimes provide valuable information. Heeding these often means the difference between a totally avoidable death or masterfully dodging an enemy’s surprise attack. Don’t let pride get in the way; accept help from strangers.

4 Leveling Up The Wrong Stats 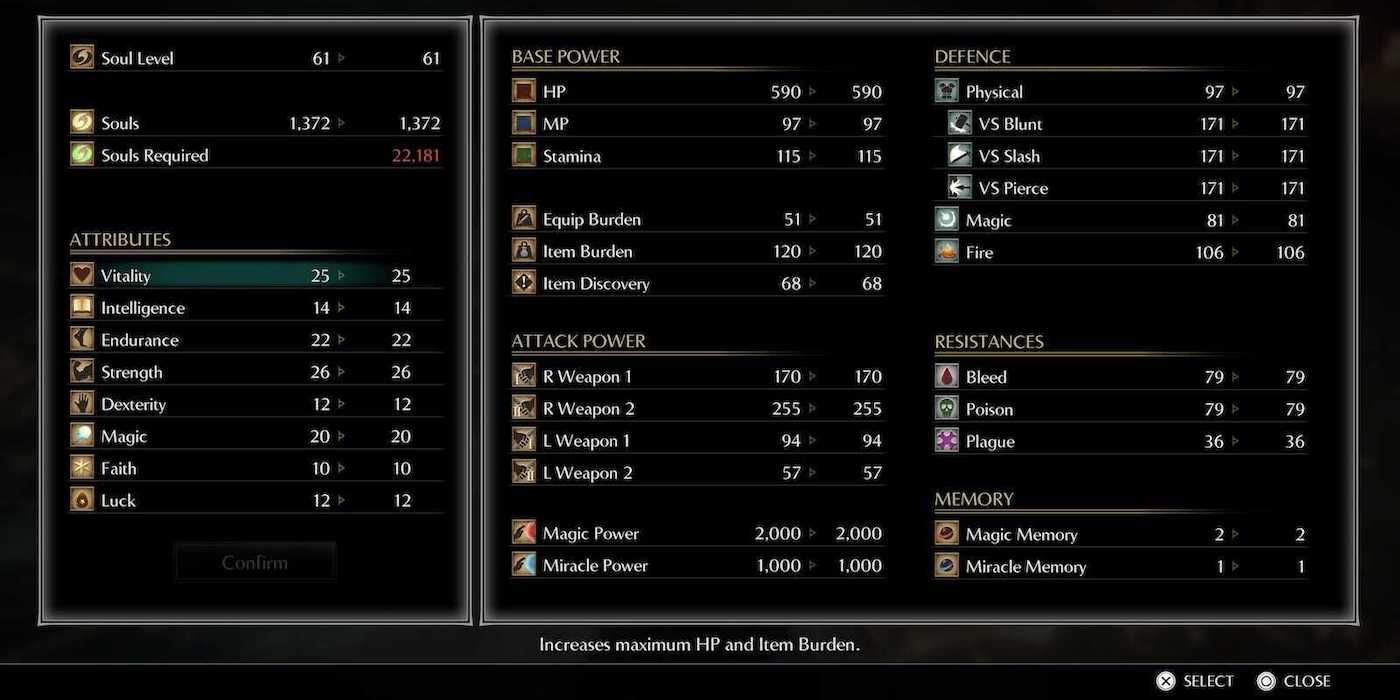 Every soul level allows you to increase one stat. Given the large number of options, it is easy to get confused and level up the wrong attribute, wasting levels on something you barely utilize. Be sure to focus on things that mostly deal with your play style. For melee-oriented characters, the dexterity and strength stats can be the most confusing. They both increase attack power, but only for particular weapons that scale to one stat or the other. Regardless of what build you go for, Endurance is always an important stat deserving of attention.

3 Picking The Wrong Class For The Wrong Play Style 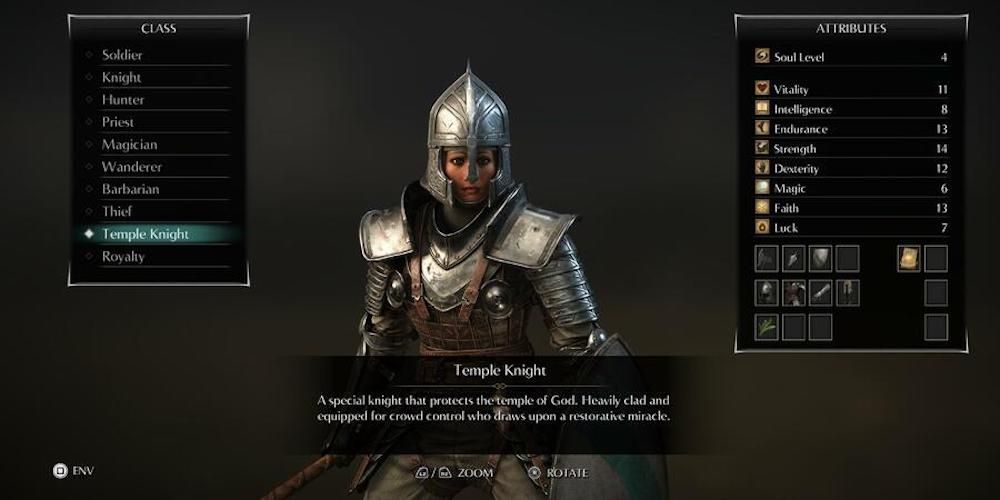 Ultimately, there is no bad starting class in Demon’s Souls. Something exists for every play style, but you should be aware of what kind of character you want to make before picking a class. If you are interested in black magic, pick Royalty or Magician. For healing magic, go with Temple Knight or Priest. Royalty in particular starts with a Fragrant Ring, which restores MP over time. While starting class is important for the beginning game, you are free to level up the character in any way you desire, regardless of class.

2 Trying To Beat The Levels Sequentially 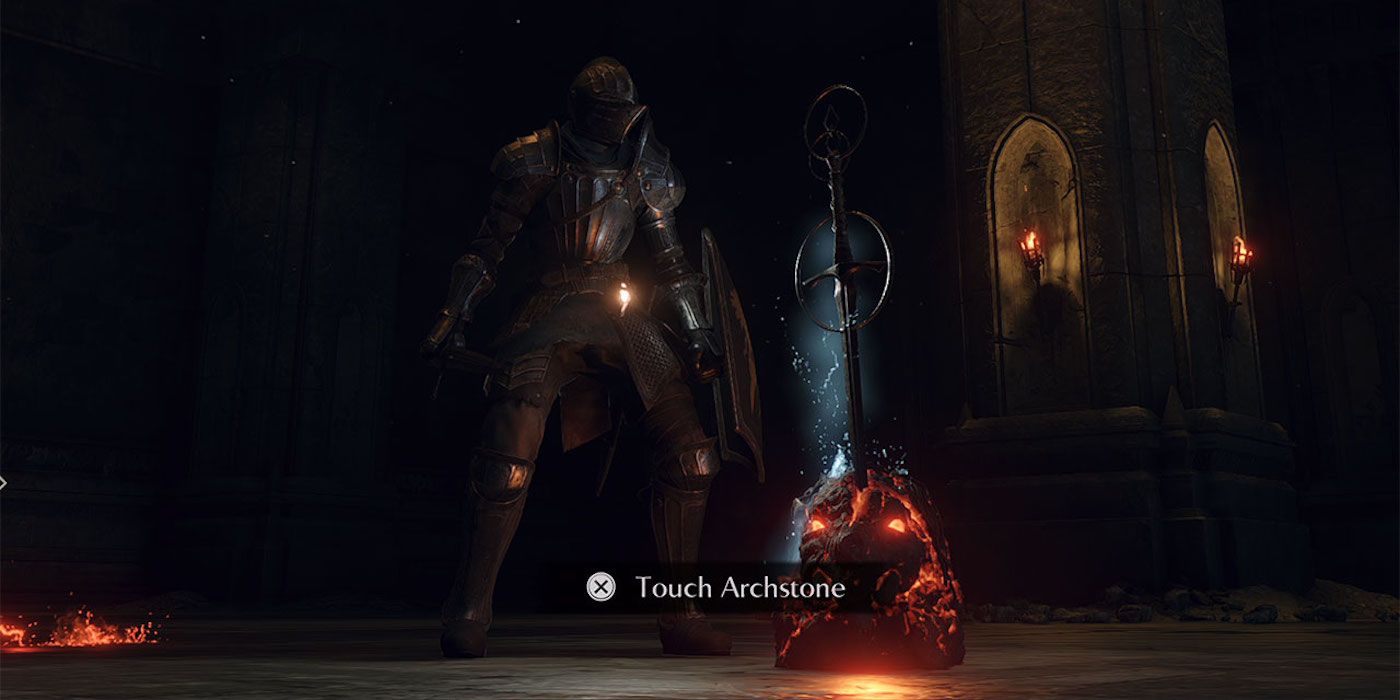 In any normal game, it would only make sense to try and tackle the levels sequentially. You should know by now that Demon’s Souls is no normal game. Once Phalanx is defeated and all the Archstones are open, do not try and simply continue into Boletarian palace. Instead, go to the other Archstones and do the first areas of each one. Fans have their different preferred orders of how to advance through the levels, but it is generally recommended to save the first Archstone’s later portions for much later. The other advantage to the five different worlds is being able to switch it up if one part becomes too frustrating. 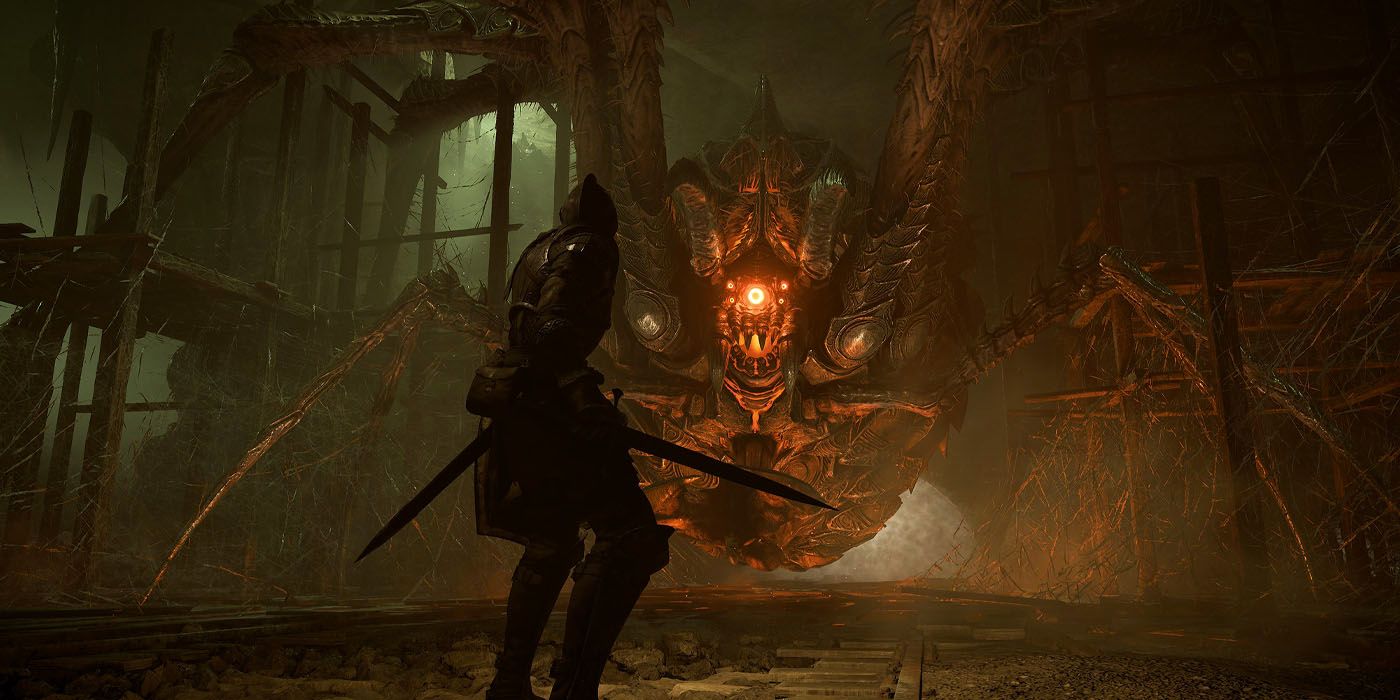 Inexperienced players may be quick to denounce this game as unfair nonsense after dying for the one-hundredth time. While it certainly is not as refined as later FromSoftware games like Dark Souls and Bloodborne, many deaths are often attributed to player error. Rushing through levels and ignoring environmental cues is a surefire way to die quickly and frequently. Take your time through each level and methodically go through each room. Even if you have gone through a particular path several times already, never become careless.

Next: Where To Find Patches The Hyena In Demon’s Souls 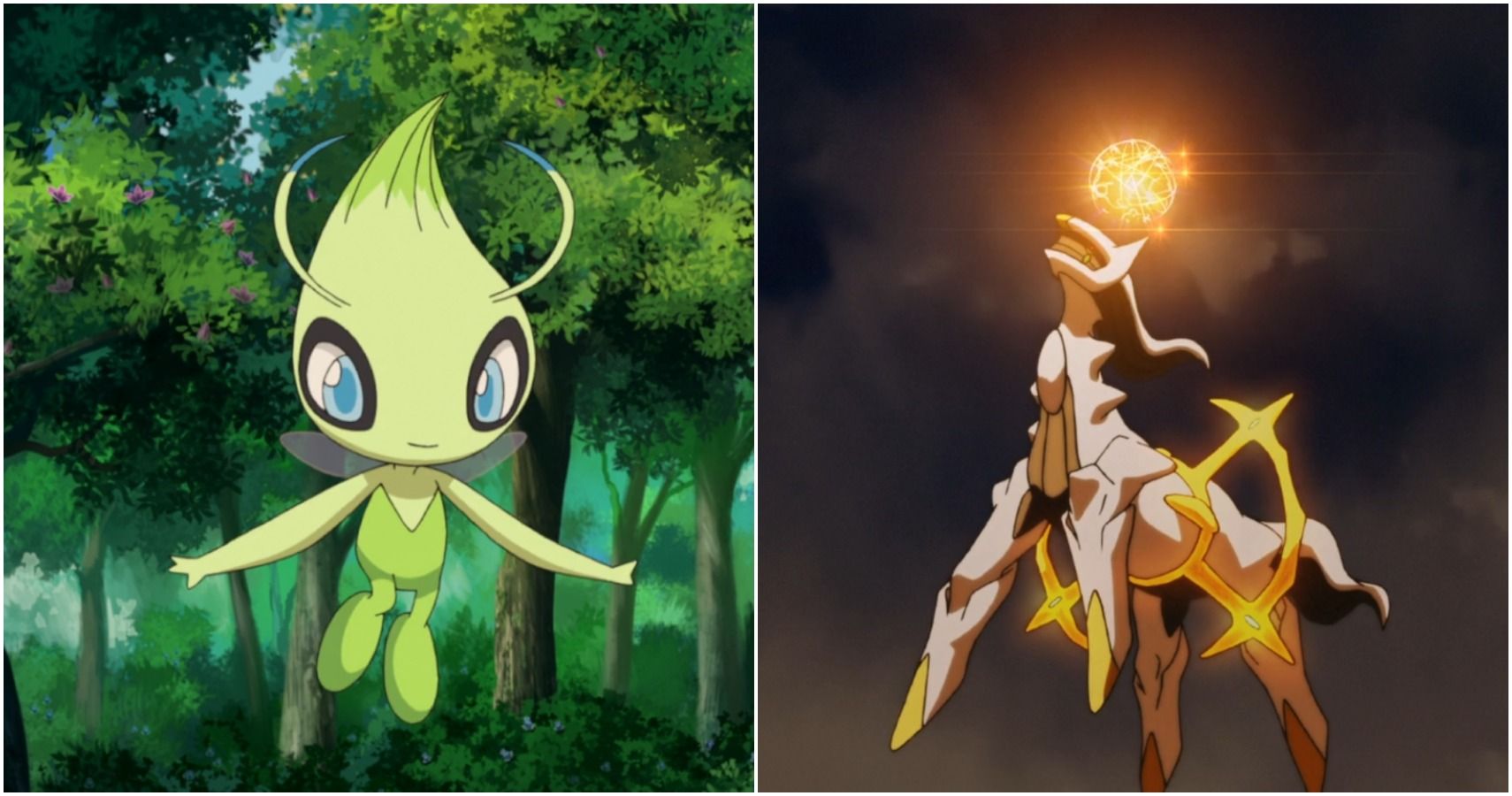 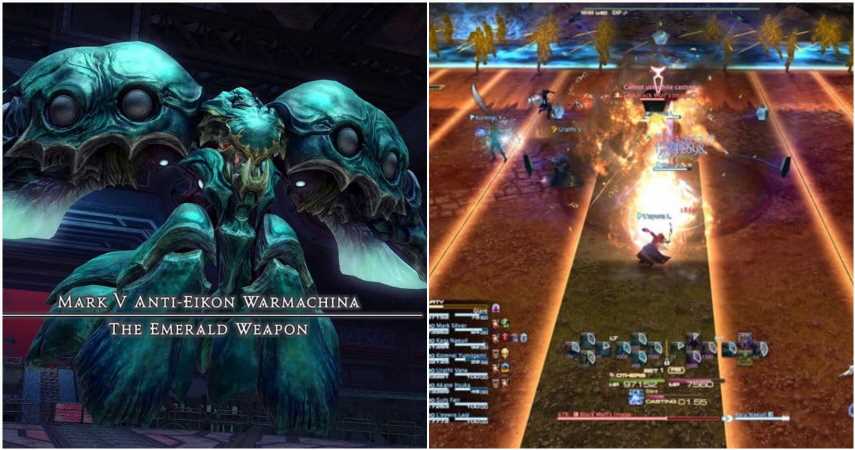 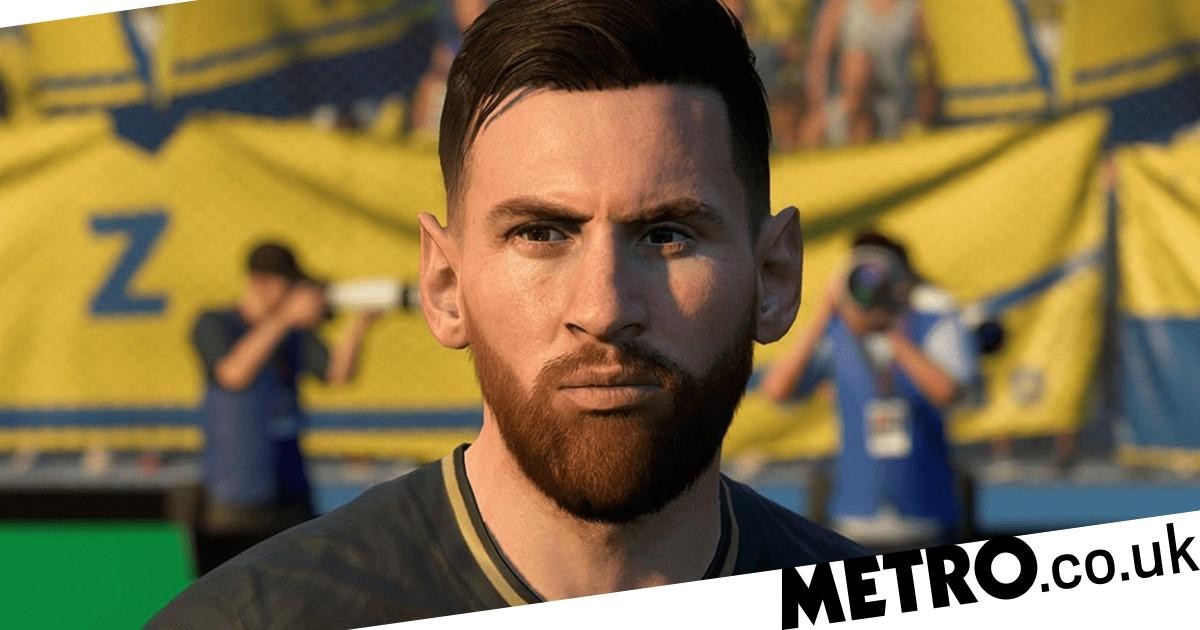