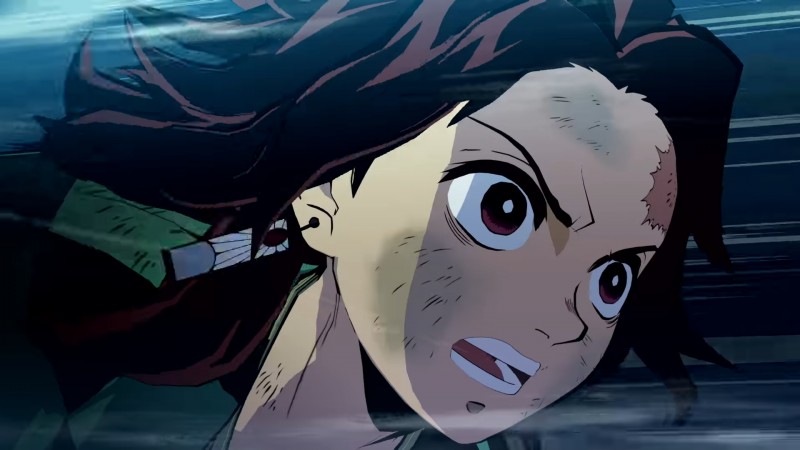 I’ve been following the Demon Slayer video game – now known as The Hinokami Chronicles – for a while, mainly because I’m such a huge fan of the anime. During today’s State of Play, more gameplay and narrative footage was shown, this time, chronicling (see what I did there?) the Tsuzumi Mansion arc when Tanjiro first meets the hot-tempered Inosuke. The artwork is pretty spot on, but the in-game location looks barren and the English voice acting is lackluster (real anime fans only watch/play the sub!). Jokes aside, this latest trailer lacks the magic that the anime is known for. You can watch the trailer from the State of Play below.

That isn’t to say that the combat wasn’t visually interesting. CyberConnect2, the team behind the Naruto Ultimate Ninja Storm games, is helming the project. Sword strikes and super attacks triggered visual effects and cutscenes that evoked the anime in all the best ways. I know that The Hinokami Chronicles will have linear exploration sections, but I’m not sure if the mansion will live up to the iconic moments from the show that bookends it; namely, the Asakusa, Tokyo and Natagumo Mountain Arcs. I suppose we’ll get a better idea of how Tanjiro’s confrontation with Kyogai plays out when the game releases on October 15 for consoles and PC.

If you don’t know much about Demon Slayer: Kimetsu no Yaiba – The Hinokami Chronicles, I’ve compiled a list of all the features that have been revealed so far, including a lesser-known mobile game called Demon Slayer: Blood-Stench Blade Royale.

What did you think of the State of Play trailer? Has it made you more excited for the release or warier?