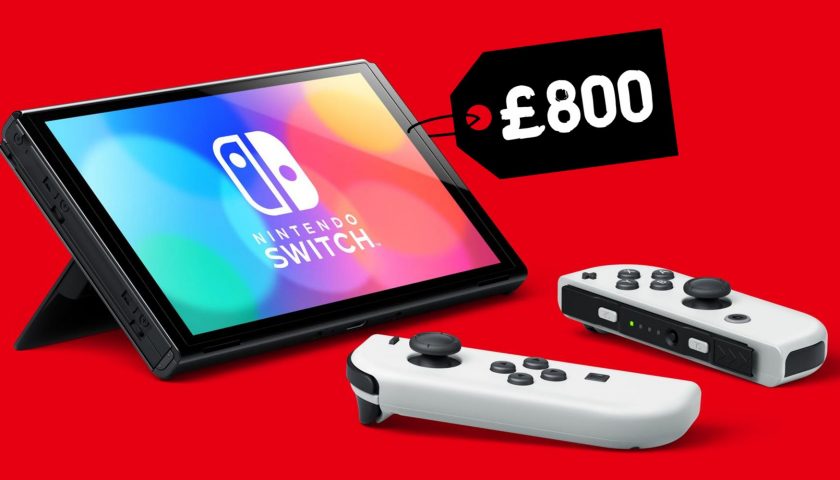 If you've been keeping a close eye on the next-gen console stock situation, you were probably bracing yourself for some grim prices this holiday season. Most PS5, Xbox Series X, and Switch OLED consoles that do become available inevitably end up in the hands of scalpers, meaning you'll have to fork out hundreds over the usual asking price if a loved one has one of these on their wishlist this year.

However, the Democrats in the US are eager to change this. A bill that has just been announced aims to go after these "cyber grinches", and stop them "sucking hardworking parents dry this holiday season". It would do this by extending the ban on bots buying up concert tickets to all e-commerce sites – something that will be much easier said than done.

The proposed bill is titled the Stopping Grinch Bots Act, and is sponsored by four Democrats. It aims to stop bots bypassing online security measures in the same way another bill went after concert ticket resellers.

“At a time when families should be able to spend time with their loved ones, digital 'Grinch bots' are forcing Americans to scour online sites in the hopes of finding an affordable gift or paying exorbitant prices for a single toy,” says Representative Paul Tonko. “These bots don’t just squeeze consumers, they pose a problem for small businesses, local retailers and other entrepreneurs".

There are two big obstacles already in the way of this legislation. Firstly, music ticket scalping still happens. Official resellers have mitigated the issue, but definitely not completely, even with legislation against it. Secondly, it will require retailers to (presumably) self regulate, unless there will be checks to make sure they are doing what they can to make sure their stock is going to actual humans. But when a PS5 restock means a guaranteed injection of cash, it's possible these stores won't care who is on the other side of a computer screen.

The UK government hinted towards similar legislation being put in place across the pond earlier this year. However, that hasn't amounted to anything so far.