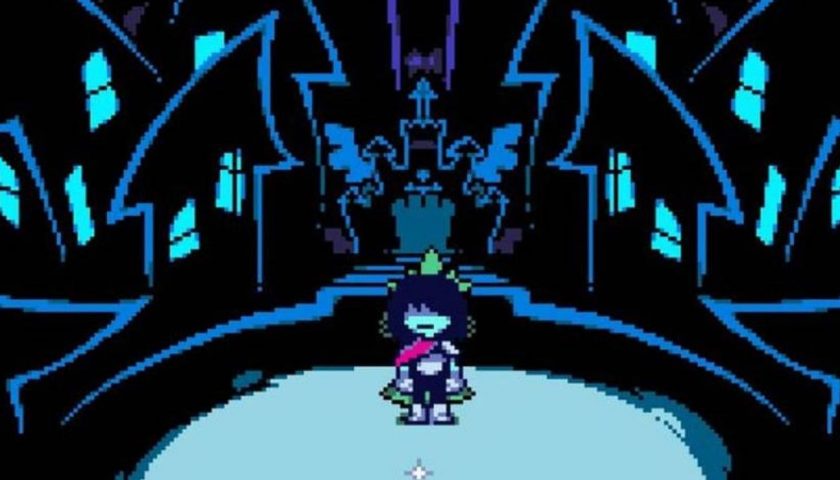 Bad news for Deltarune fans. The next three chapters of Deltarune won’t be coming out this year. However, series creator Toby Fox has promised “something special” for the anniversary of Deltarune Chapter 2, which arrives next Saturday.

"We won't be able to put out any new chapters of Deltarune this year," wrote Fox on Twitter. "But as usual, we have a little something special planned for the anniversary of UT/DR Ch2… See you next week!"

"Originally I had planned to release chapters only when all [of] them are finished, but honestly, it's hard both for creators and fans to go a long time without a release," Fox said. "My next goal is to complete Chapters 3, 4 and 5 for next time. Then, at that time I will ask for people to buy the game, at the price of the first 5 chapters (including 1 and 2)."

Fox added that Deltarune will eventually span seven chapters in total and that the bundle of the first five chapters will be priced higher than Undertale’s $9.99.

Deltarune Chapter 2 was generally well received, but speedrunners noted that the only way to get through the game quickly was to perform the "Lesbian Skip," which skips a 10-minute cutscene that describes Susie's relationship with Noelle. Speedrunner Shayy, who was the world record holder at the time, called the Lesbian Skip "mandatory" for any speedrunner as it cuts a full 10 minutes off your run. However, they also described this route as "absolutely evil" for not allowing Susie and Noelle to enjoy a romantic date on Cyber City's Ferris wheel.