The return to the Dark World might be sooner than anyone anticipated, as Toby Fox has said that work on the content of Deltarune Chapter 2 could be finished by the end of the year.

The first chapter of Delatarune was released two years ago on Halloween, where it was abruptly dropped online for free. Deltarune is a quasi-sequel to Undertale that is set in another reality, which means that most of the original characters have returned, but some have different personalities than they did in the first game.

Undertale/Deltarune creator Toby Fox has dropped sporadic hints about the production schedule on Deltarune Chapter 2 over the past two years, but a significant one has just been added in a news post on the official Undertale website. According to Fox, he believes that the content in Chapter 2 will be completed before the end of the year. Fox has planned out most of the rest of the series beyond Chapter 2, but there is still some room for new additions and for details to be fleshed out. 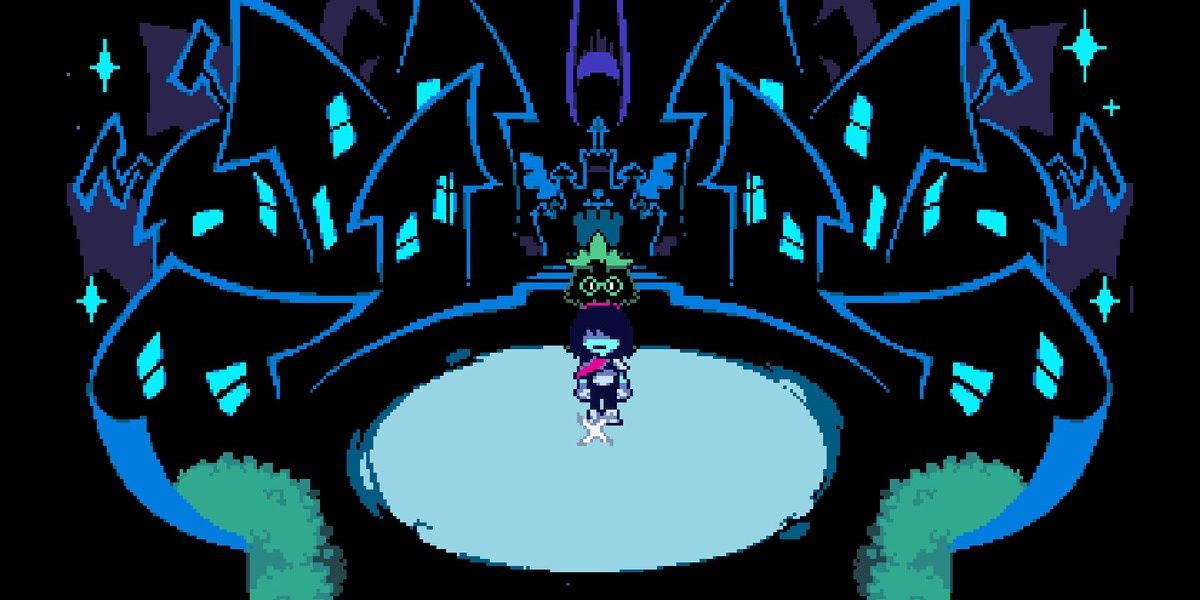 This doesn’t necessarily mean that Chapter 2 will be released before the end of the year, as Fox said that this doesn’t account for the work that needs to go into bug-testing, translating, and porting the game to different systems. As such, Chapter 2 seems as if it’s more likely to be released in 2021 at the earliest. Fox has also confirmed that he is hiring more people to work on the project, as the game is far more complex than Undertale was. The people who have skills in cutscene programming, sprite art, music transcription, bullet pattern programming, and minigame programming should contact Fox through Fan Gamer.

The recent Undertale special in Famitsu led fans to assume that a release date for Chapter 2 was forthcoming. It’s sad that we still don’t know exactly when Chapter 2 will be released, but it seems that work on the game is progressing smoothly and we’ll likely return to Kris, Susie, and the residents of the Dark World sometime next year.

Fire Emblem: Three Houses – All Paralogues And Their Rewards

Spellbreak: Conduit Class Guide
We and our partners use cookies on this site to improve our service, perform analytics, personalize advertising, measure advertising performance, and remember website preferences.Ok