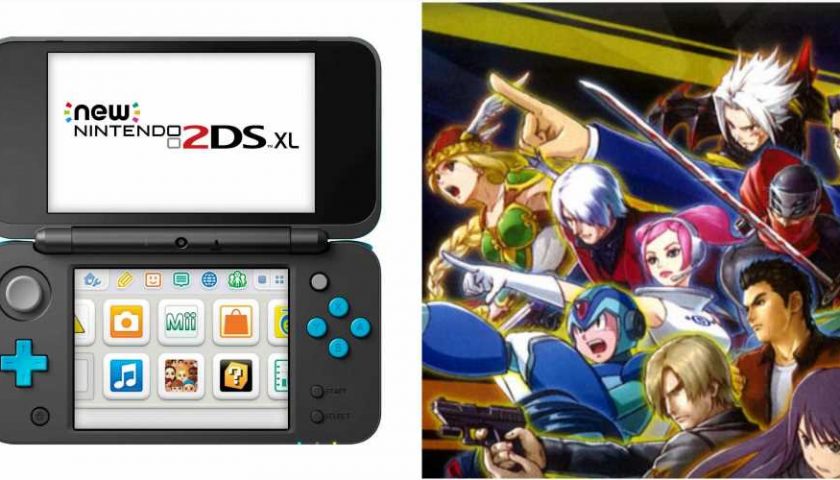 The Nintendo 3DS and its various iterations have been around for over a decade, but not all games put up for purchase on the Nintendo 3DS eShop have managed to stay there the whole time after they had launched. While most of the time, the delisting of games is usually due to licensing issues, sometimes it's for other reasons, such as getting a remastered version on other platforms. Still, other times it's unclear why owners of the handheld console could no longer purchase digital copies of a game.

Regardless of the reasons, some delisted games are also much more interesting than others. Here we take a look at a few 3DS titles we wish we could still get our hands on. 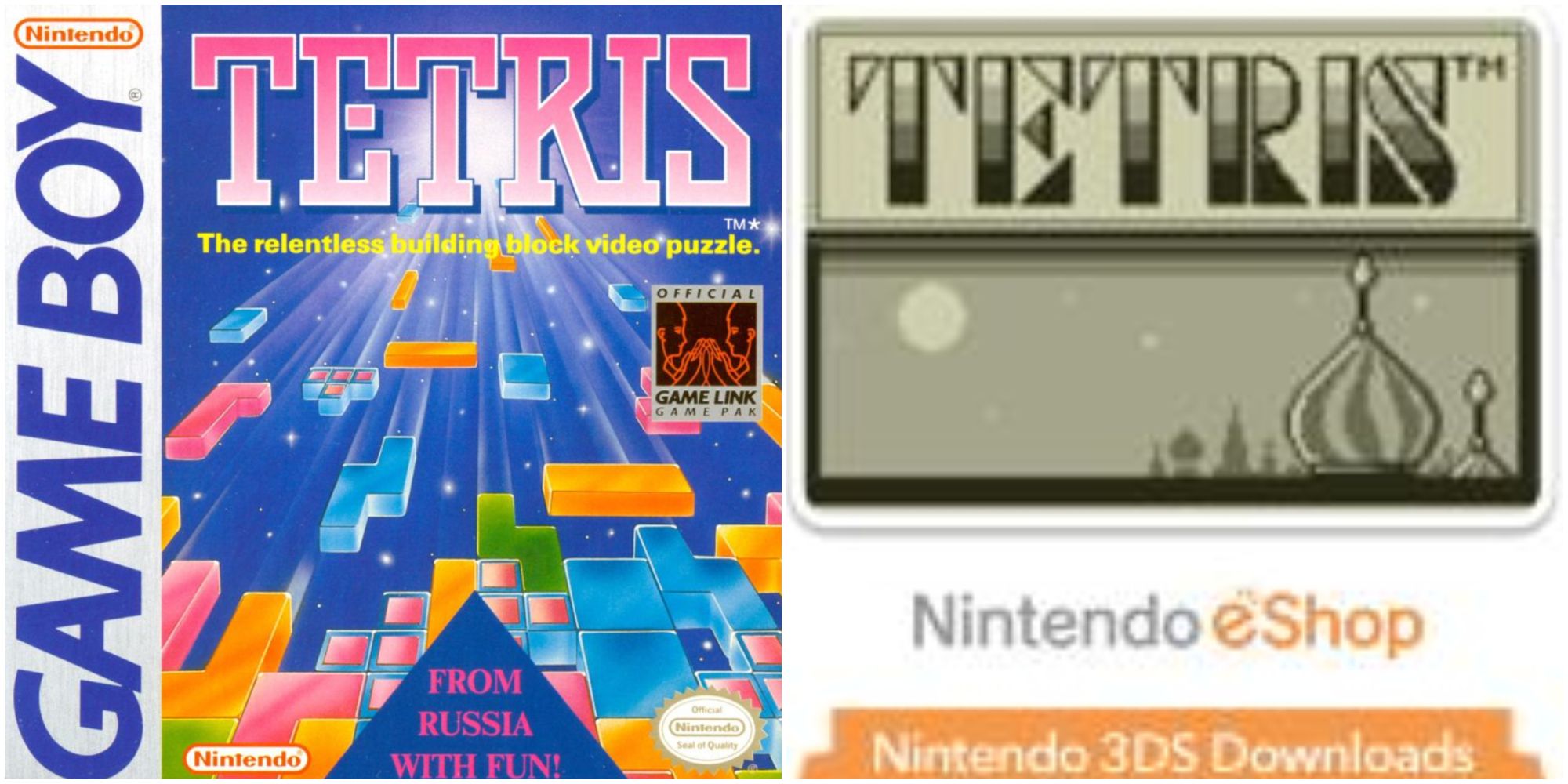 This was due to Nintendo's licensing rights expiring in 2013 and also due to Ubisoft's acquisition of the Tetris license, which had been officially announced on January 16, 2014. After Ubisoft's acquisition, licensing for some past Tetris games became rather tricky depending on each game and the region in which they were released, with only some pre-acquisition titles remaining on digital storefronts. 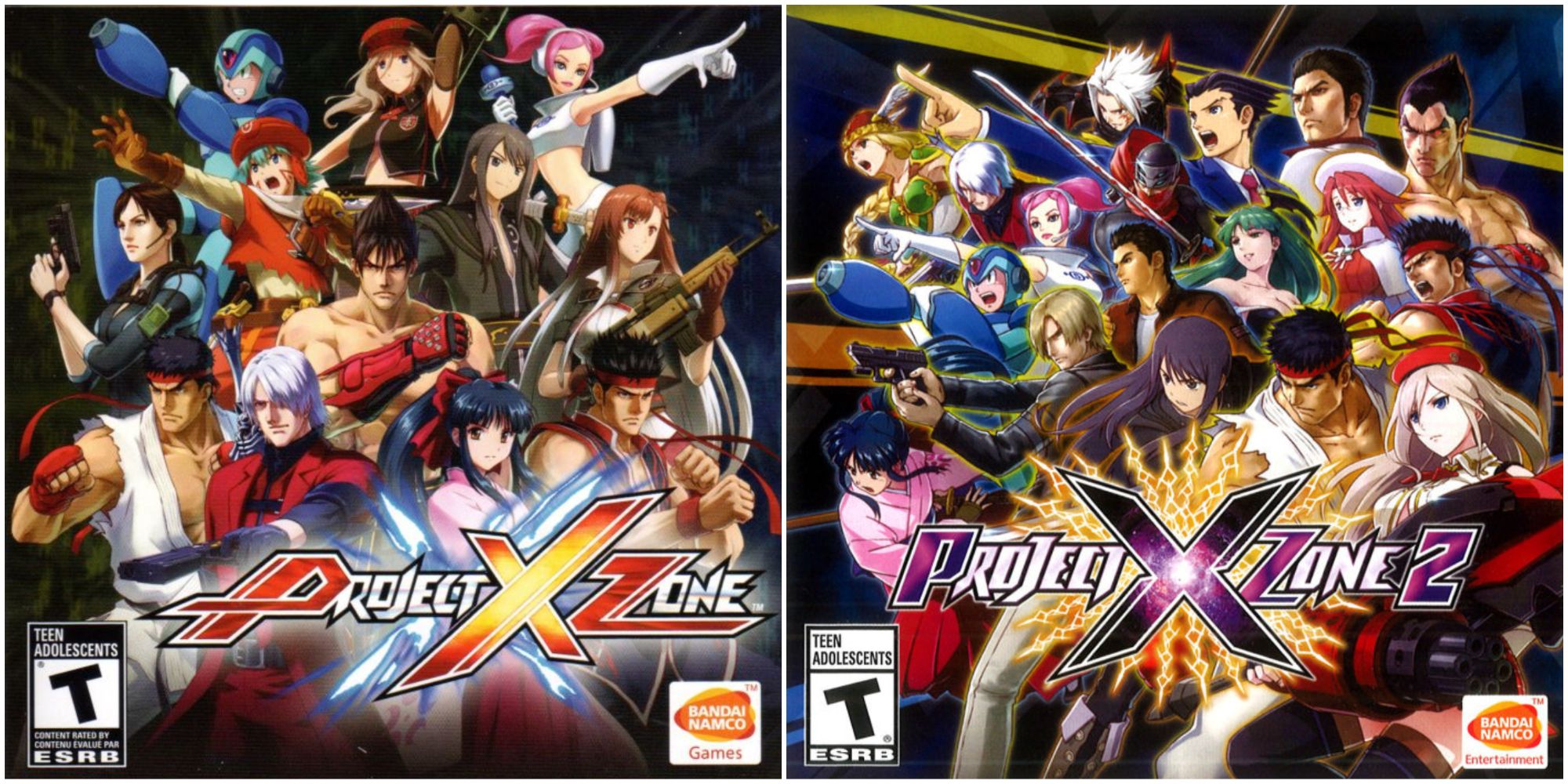 The Project X Zone games are Nintendo 3DS exclusive strategy games that crossover various IPs from Bandai Namco, Capcom, and Sega. Through that, it's pretty easy to understand why both games in this series were delisted in 2016 and 2017, respectively. The fact that a crossover like this could happen at all, let alone get a sequel with both being able to launch internationally, is nothing short of a miracle.

Like most Super Robot Wars games featuring licensed characters, these kinds of games rarely happen outside of Japan, so it's a shame these two peculiar titles are now much harder to come by. 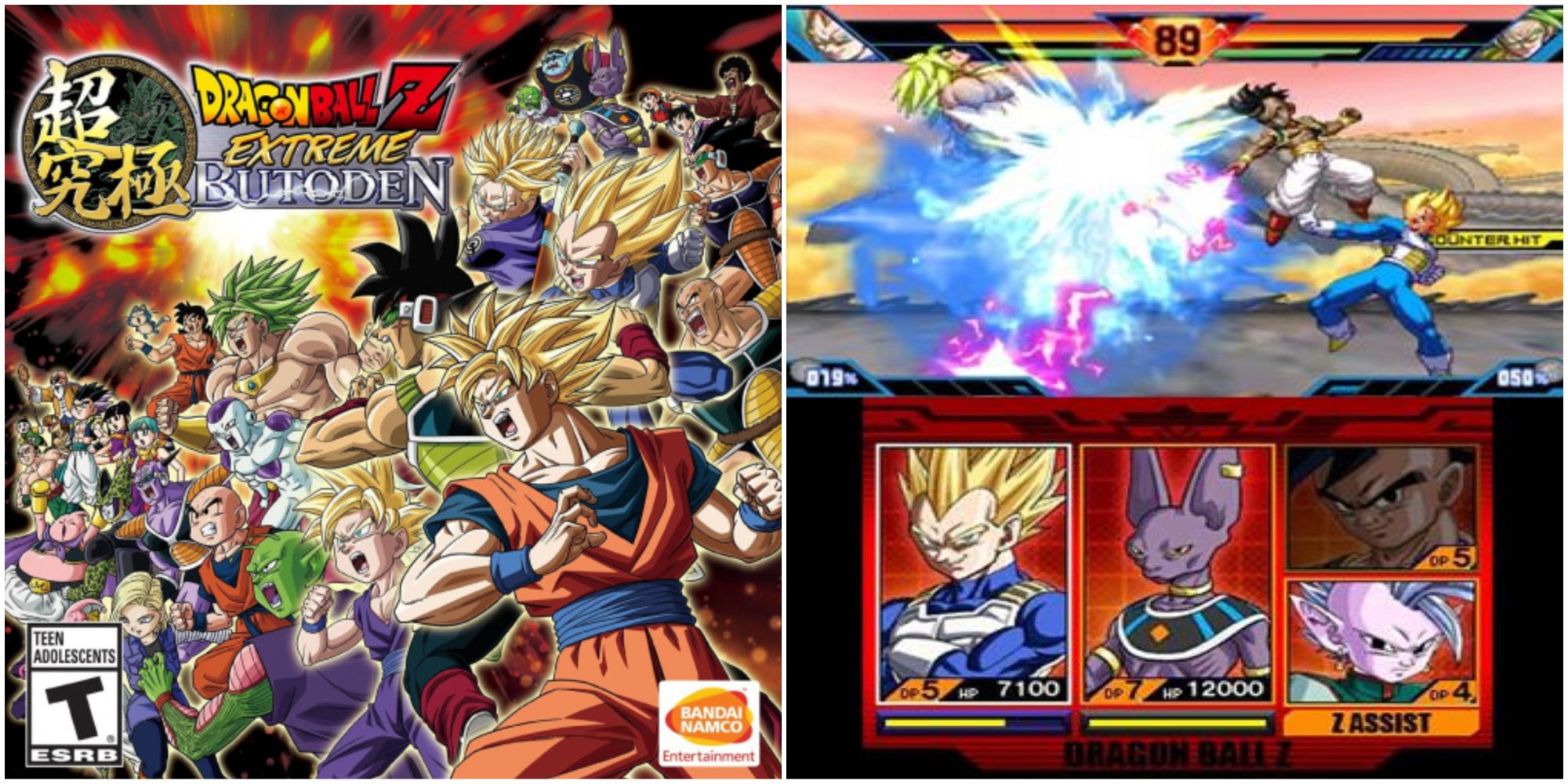 It launched on Nintendo 3DS in 2015, two years before the reveal of Dragon Ball FighterZ. The Japanese version of the game could also connect with another Nintendo 3DS fighting game by Arc System Works, One Piece: Great Pirate Colosseum, and through this, characters from the two games could fight each other. While the reason for Extreme Butoden's delisting in 2017 was never officially given, it was probably primarily due to licensing issues. 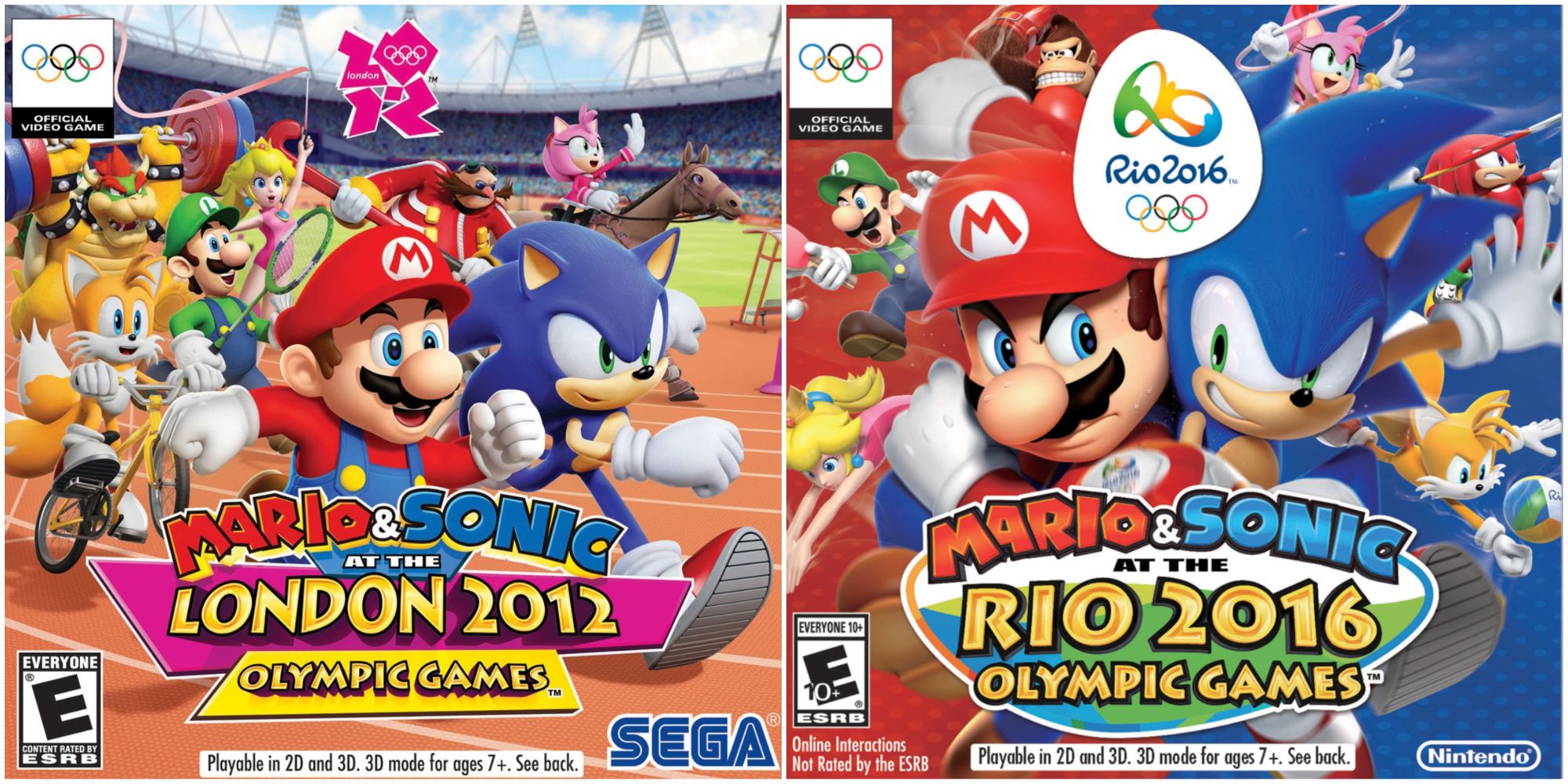 While the official reason was never given, many think this delisting was due to one or both companies losing the Olympics licensing rights. A new licensing deal was probably made shortly after these two games were removed, since Mario & Sonic at the Olympic Games 2020 launched in 2019. However, it didn't release on Nintendo 3DS and instead is a Nintendo Switch exclusive. 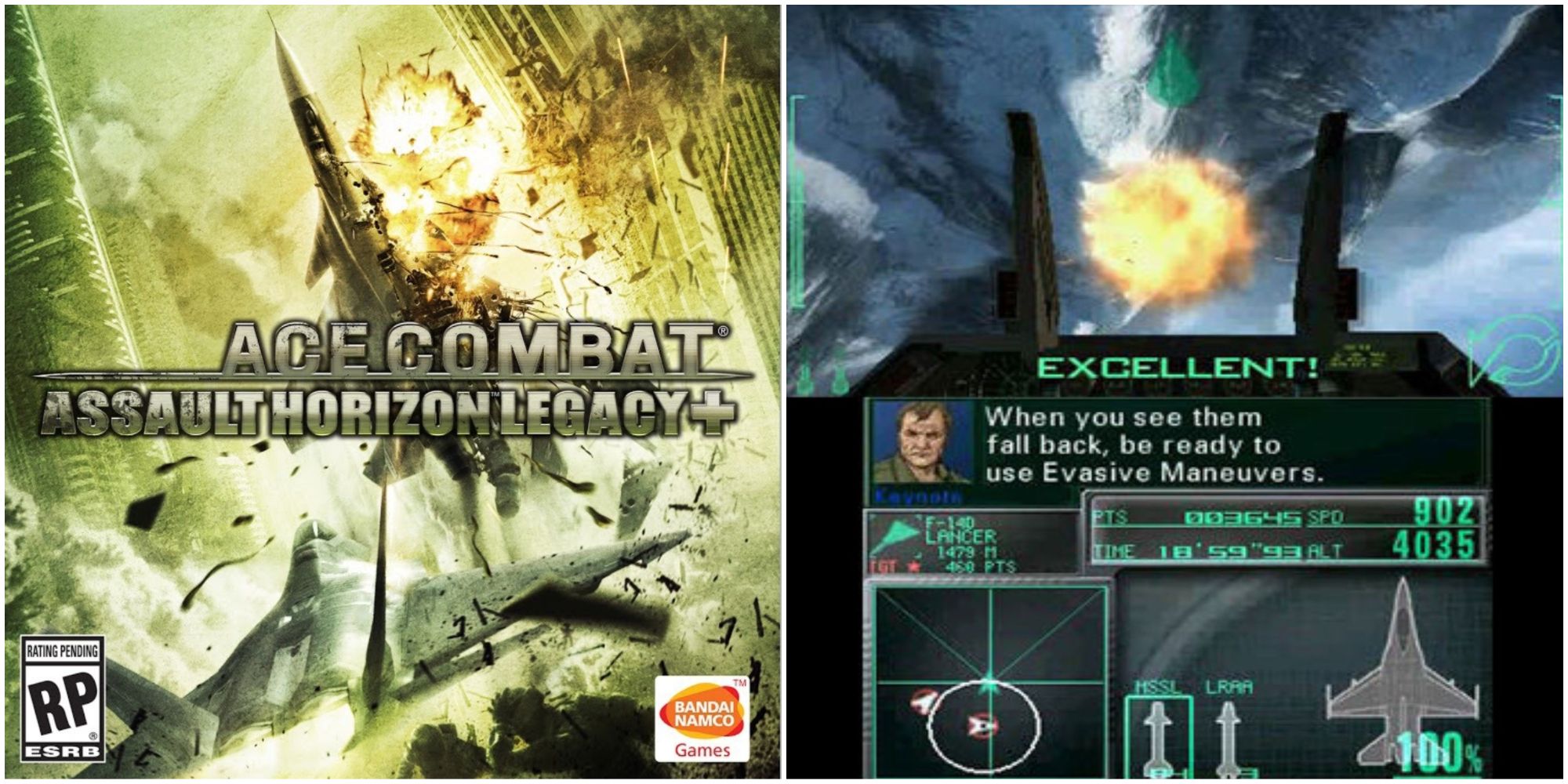 The primary licensing issues in the Ace Combat series don't come from specific characters or music but from the aircraft manufacturers who have their products featured in the game. It is unknown to the public which manufacturers caused this or if those licensing deals have been renegotiated for the series.

5 Pac-Man And The Ghostly Adventures 1 And 2 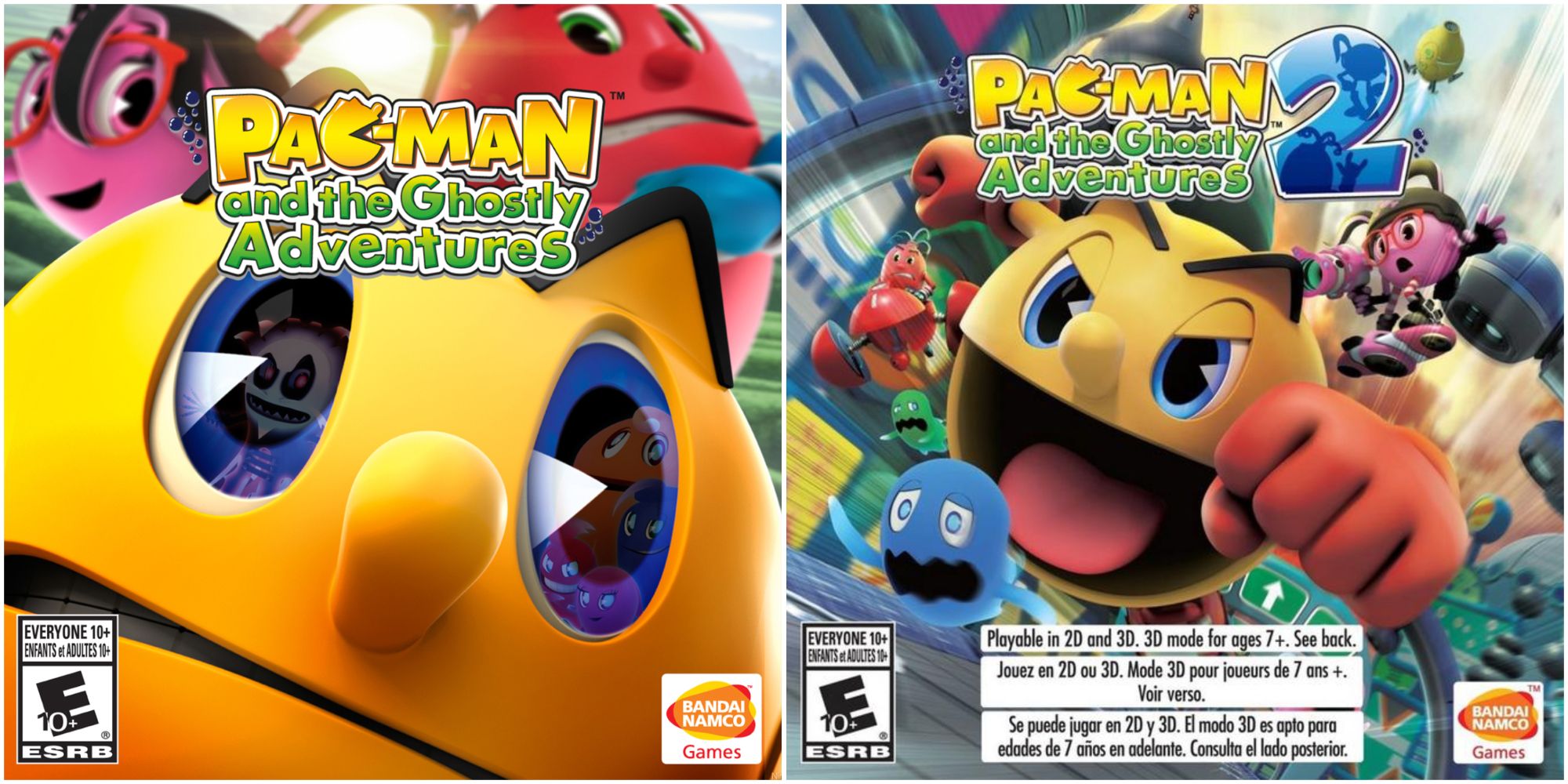 Pac-Man And The Ghostly Adventures 2 was pulled from the Nintendo 3DS eShop in 2018, while the first game wasn't delisted until 2020. Some have speculated that these games were removed because they were related to the Pac-Man And The Ghostly Adventures animated series. However, it's still unclear why both games wouldn't be delisted at or at least around the same time.

4 Big Hero 6 Battle In The Bay 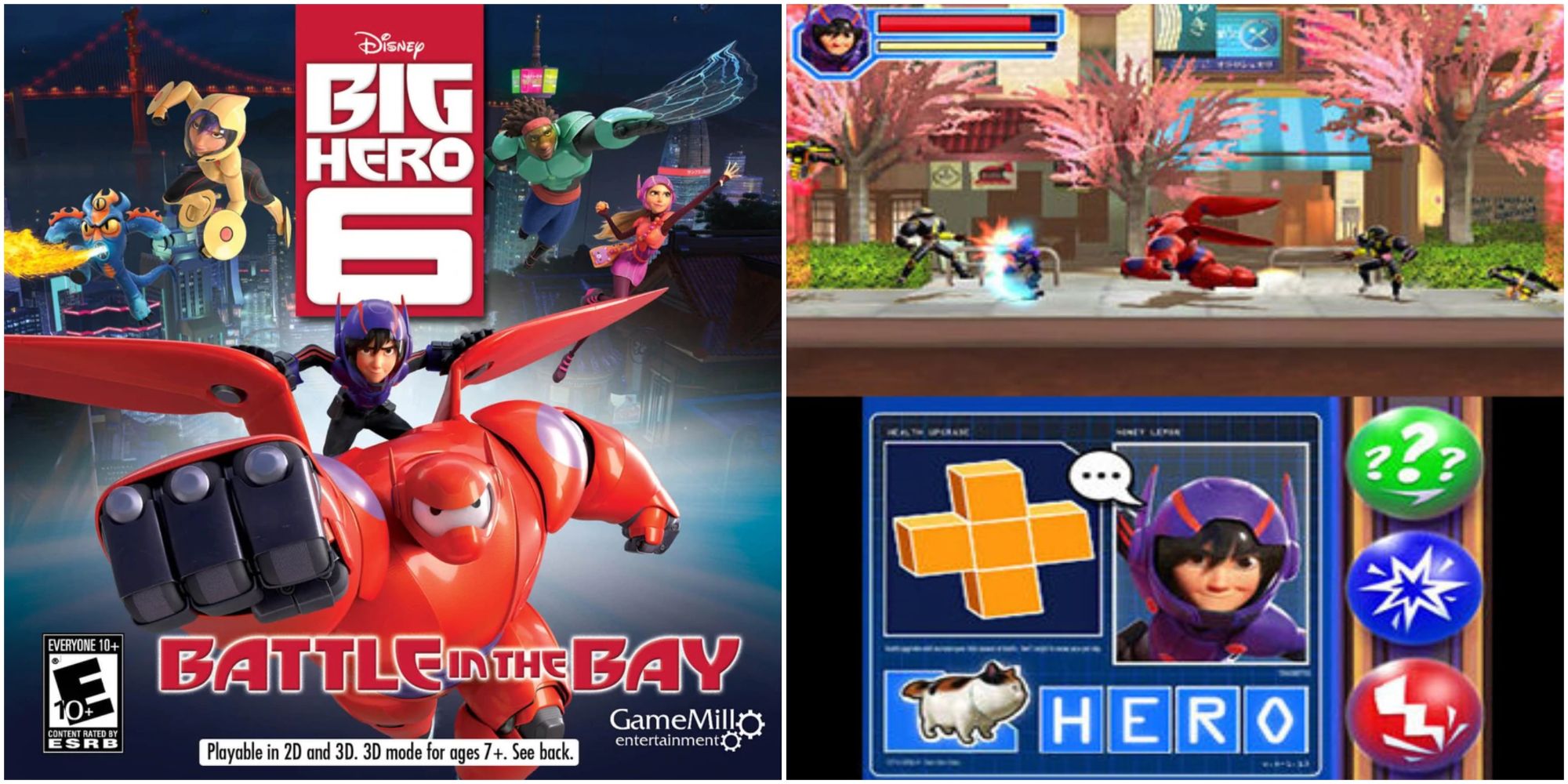 Big Hero 6 Battle In The Bay, a game based on Disney's Big Hero 6 movie, launched for Nintendo 3DS in 2014, and the Nintendo DS version of the game also happened to be the last game released for the console.

As is the fate of many licensed games, Battle In The Bay was delisted from the Nintendo 3DS eShop in 2020. Once again, this removal was probably due to the expiration of the Big Hero 6 license. Unfortunately, this was the last console game to be based on the movie, but there was still a level based on it in Kingdom Hearts 3. 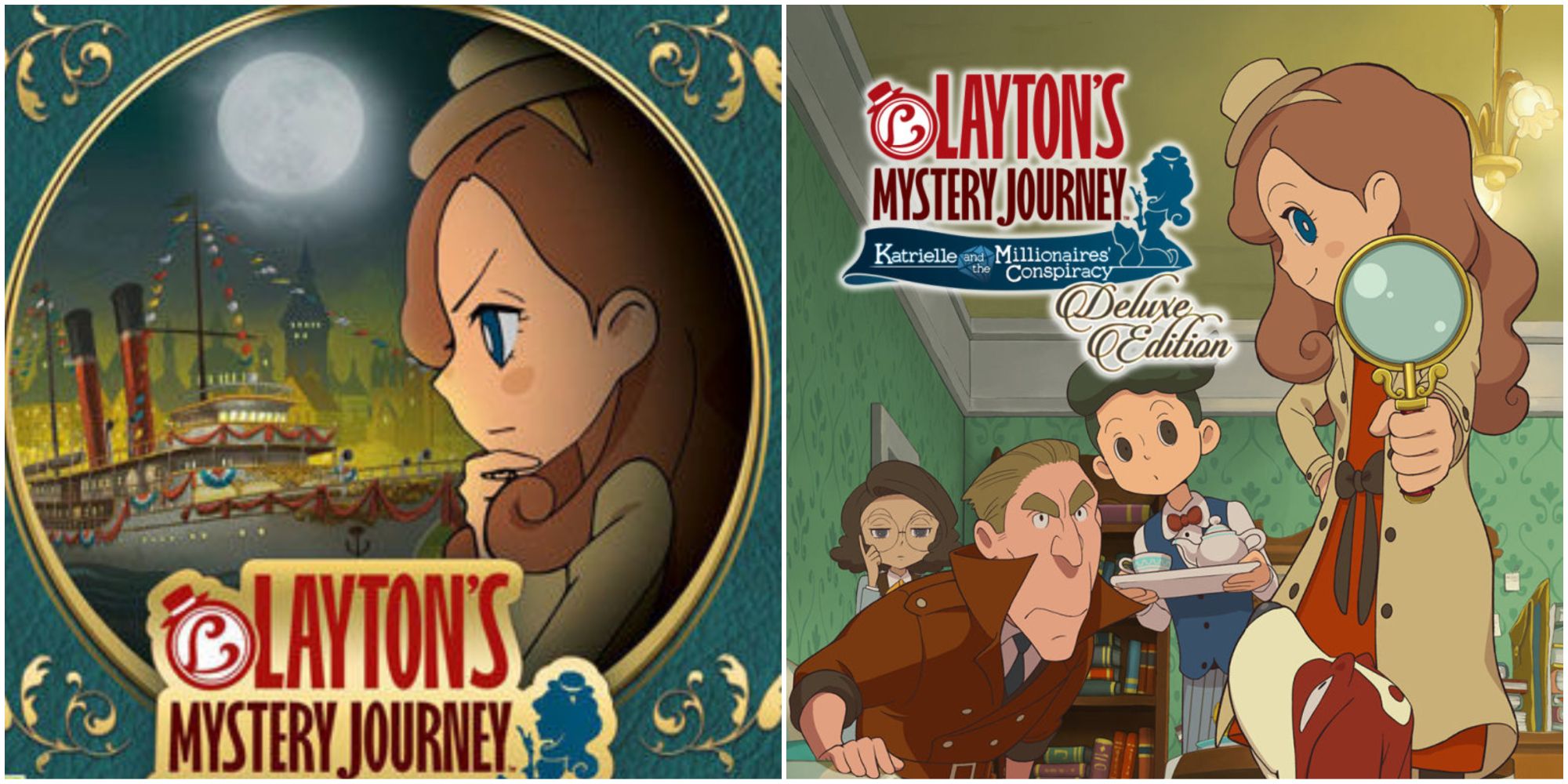 The final game in Level-5's Professor Layton series to launch on the Nintendo 3DS, Layton's Mystery Journey: Katrielle And The Millionaire's Conspiracy, launched in 2017 but was delisted in February 2021, nearly two years after the Deluxe Edition of the game had launched on Nintendo Switch. 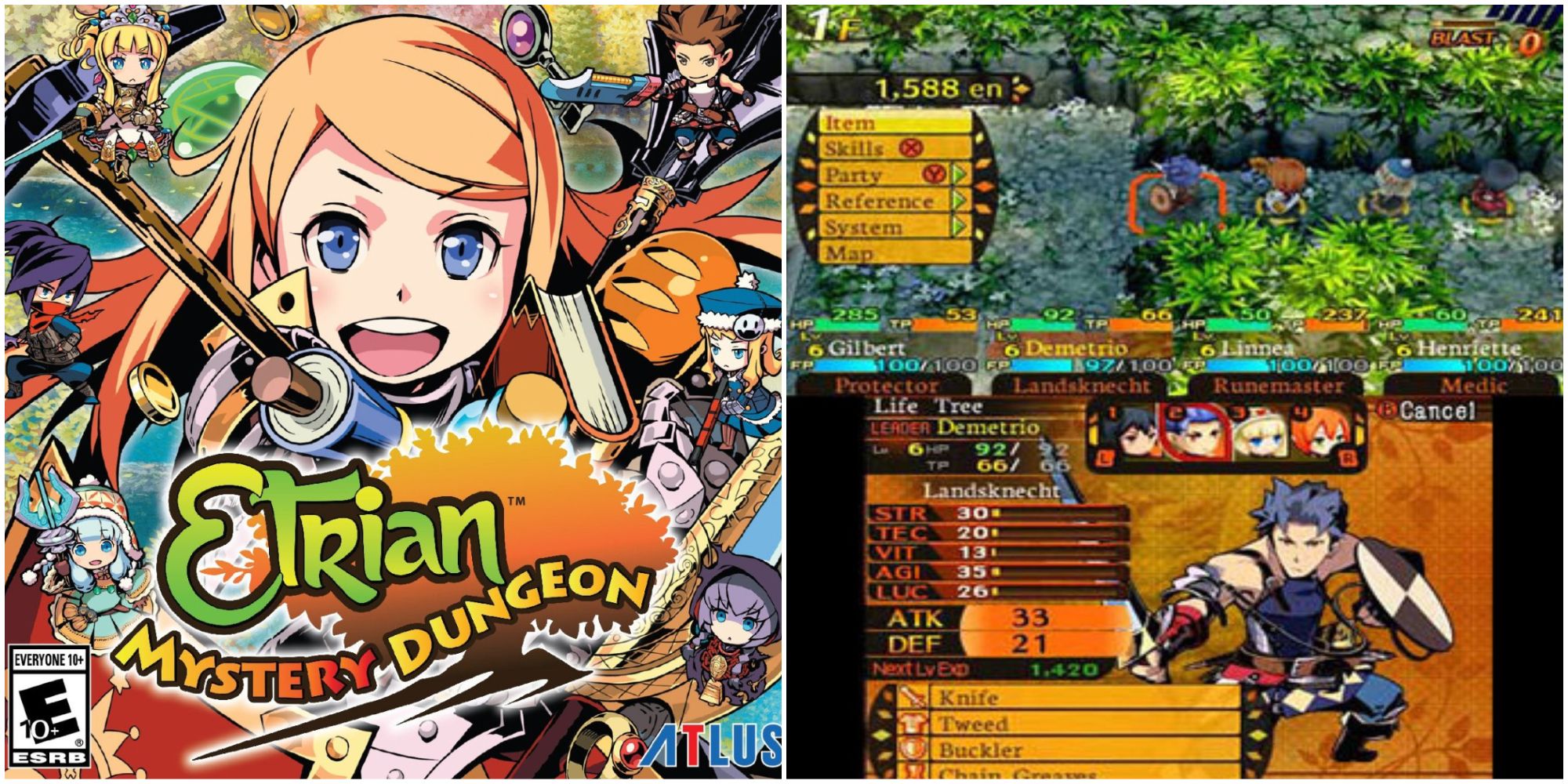 Etrian Mystery Dungeon, a game in the Mystery Dungeon series based on the Etrian Odyssey series, launched for the Nintendo 3DS in 2015 and was delisted twice. The first instance happened in 2020 when it was removed from the North American, European, and Australian eShops. The game was later relisted on the North American eShop in April 2021, only to be delisted again soon after.

In North America and Japan, Etrian Mystery Dungeon was published by Atlus, while in Europe and Australia, it was published by NIS America, which may help explain why it never returned in those regions. 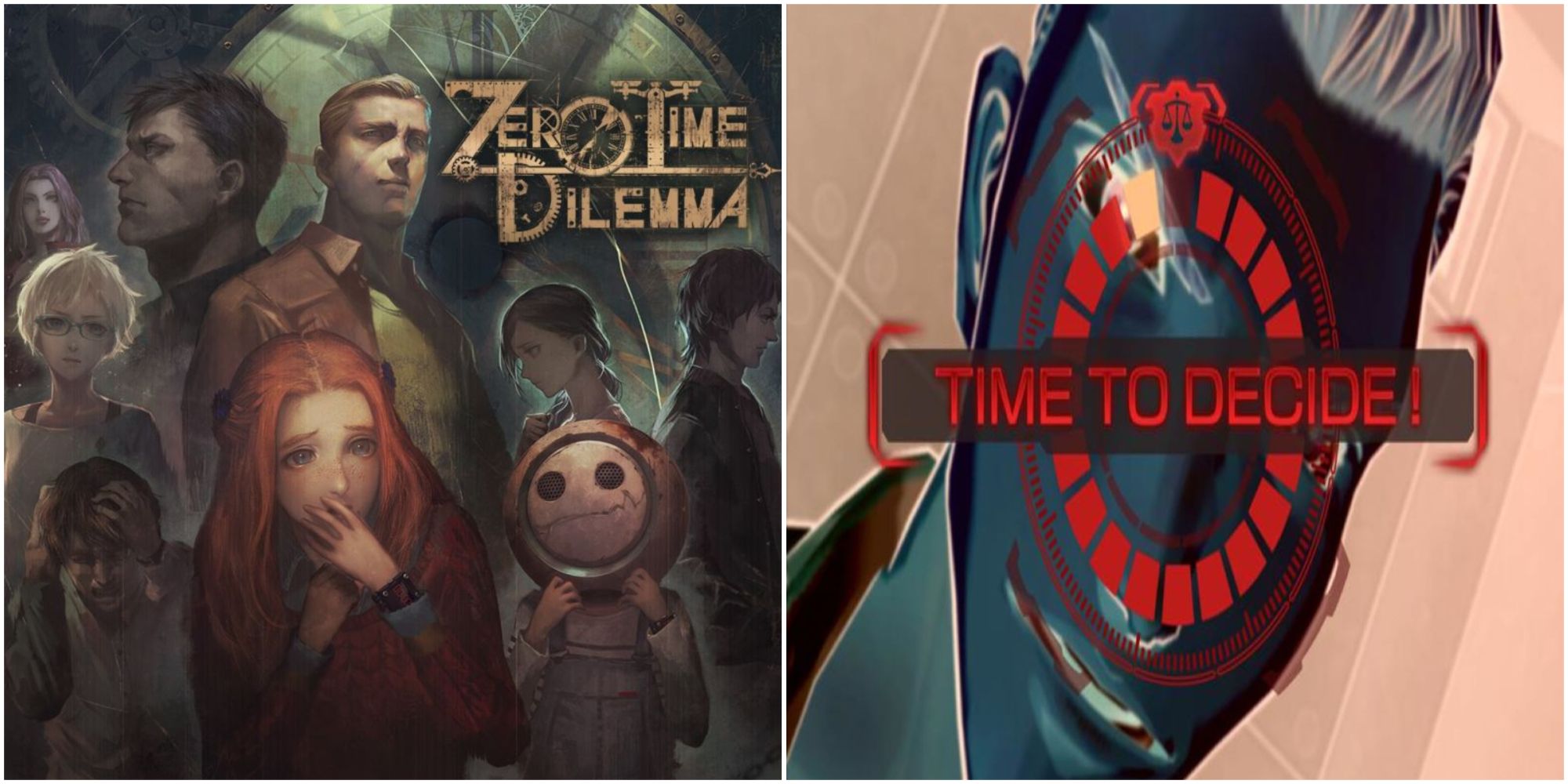 Zero Time Dilemma, the last game in Kotaro Uchikoshi's Zero Escape trilogy, launched for Nintendo 3DS in 2016 and was delisted from the eShop sometime in the Summer of 2021. Since the digital version was still available in Japan after being removed from Western eShops, the delistings are probably due to the publisher being Aksys Games instead of Spike Chunsoft in those regions.

An HD version of the game is available on PlayStation 4 and PC via Steam alongside the other two games in the series, which may be another reason it was removed, although the second game, Zero Escape: Virtue's Last Reward, was not delisted from the eShop.