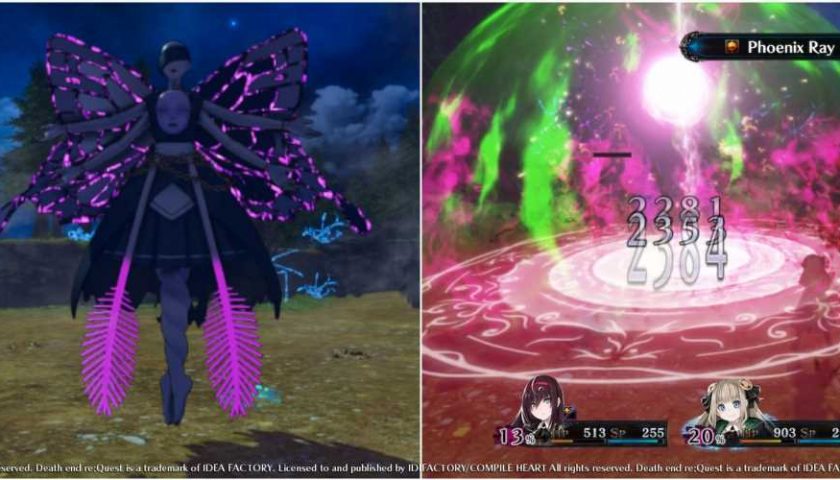 After watching some harrowing scenes in Death end re;Quest 2, Mai and the gang are ready to face off against Succubus. Fuelled by the eternal flow of hedonistic desires and carnal pleasures, this monster looks exactly how you would expect a twisted rumpy-pumpy obsessed amalgam would look.

If Kidnapper was the game's first tentative steps into the bottomless pool of difficulty, Succubus is that second, bounding splodge that defines every boss from here on out. She is evasive, she is fast, and she can have your team writhing in agony on the floor before you know it. 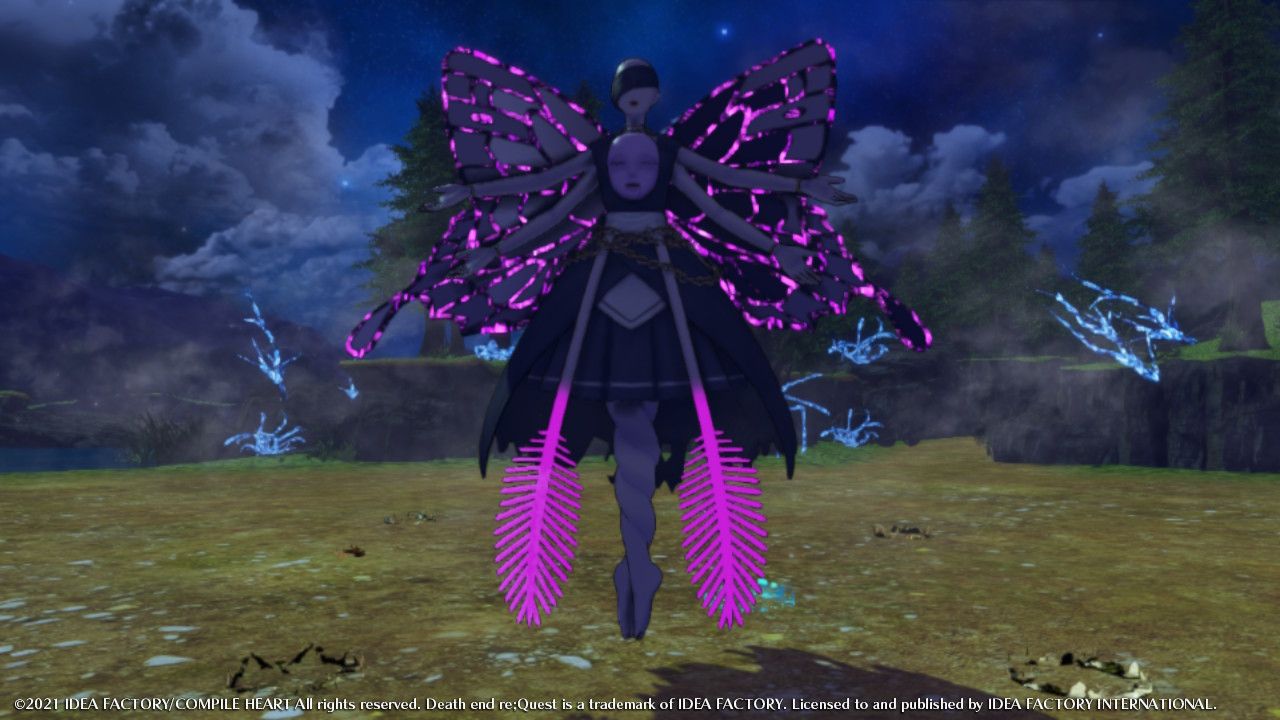 Look at Succubus, you would think that the stats screen was wrong. Her health is half that of your previous ‘big bad’, and her offensive stats follow suit. The only thing Succubus has going for her – statistically speaking – is her defensive stats and agility.

This combination of DEF, MDF, and AGI means Succubus takes less damage than you’d expect, and she is much more likely to dodge your attacks. This will seriously hamper your damage potential throughout the fight. 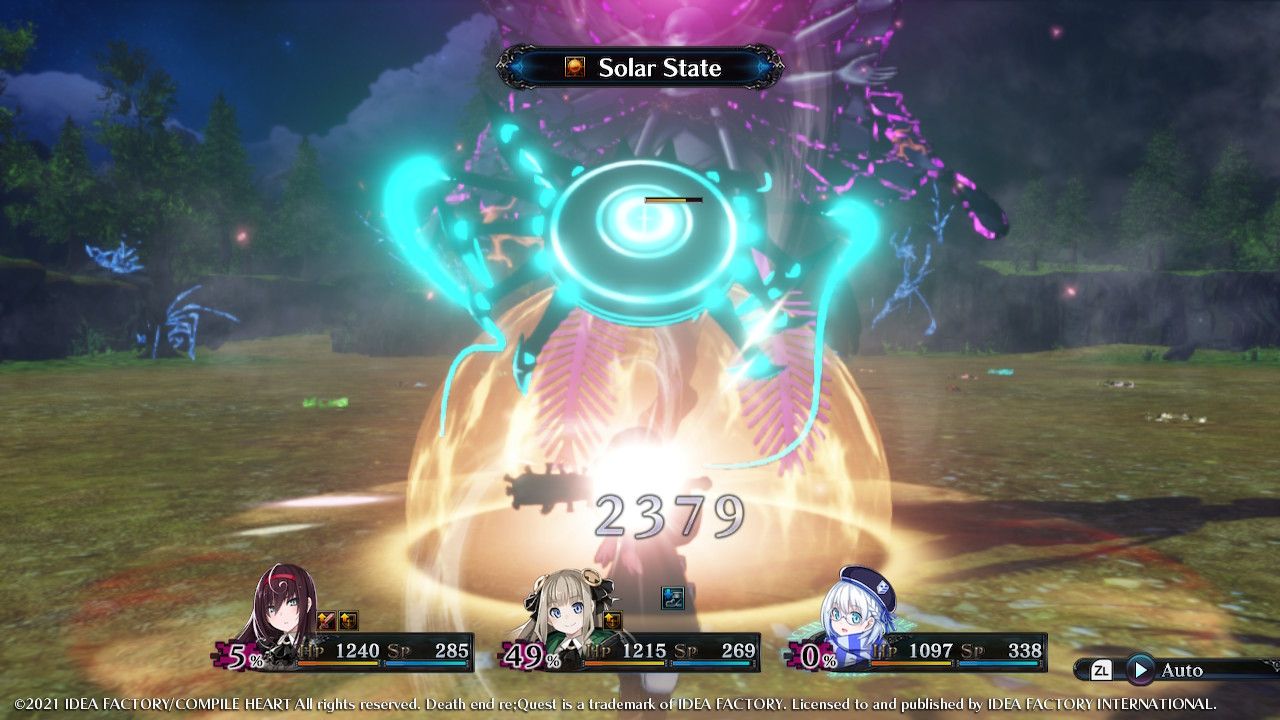 Succubus, despite her stats, is capable of dealing tremendous amounts of damage. She is more than capable of taking out any of your party members in a single hit, and, like everything else, she uses AoE. This is because her attacks have fantastic scaling to make up for her generally substandard ATK and MAT.

Because Succubus has such high AGI, she is more likely to interrupt your party’s turn order, allowing her to strike out at your slower members before they can even act. This is especially devastating for Liliana who is likely to be under-leveled still.

Finally, Succubus can heal. Thankfully, her heal will only top her up by around 20 percent, but that’s still enough to turn a victory into a defeat. 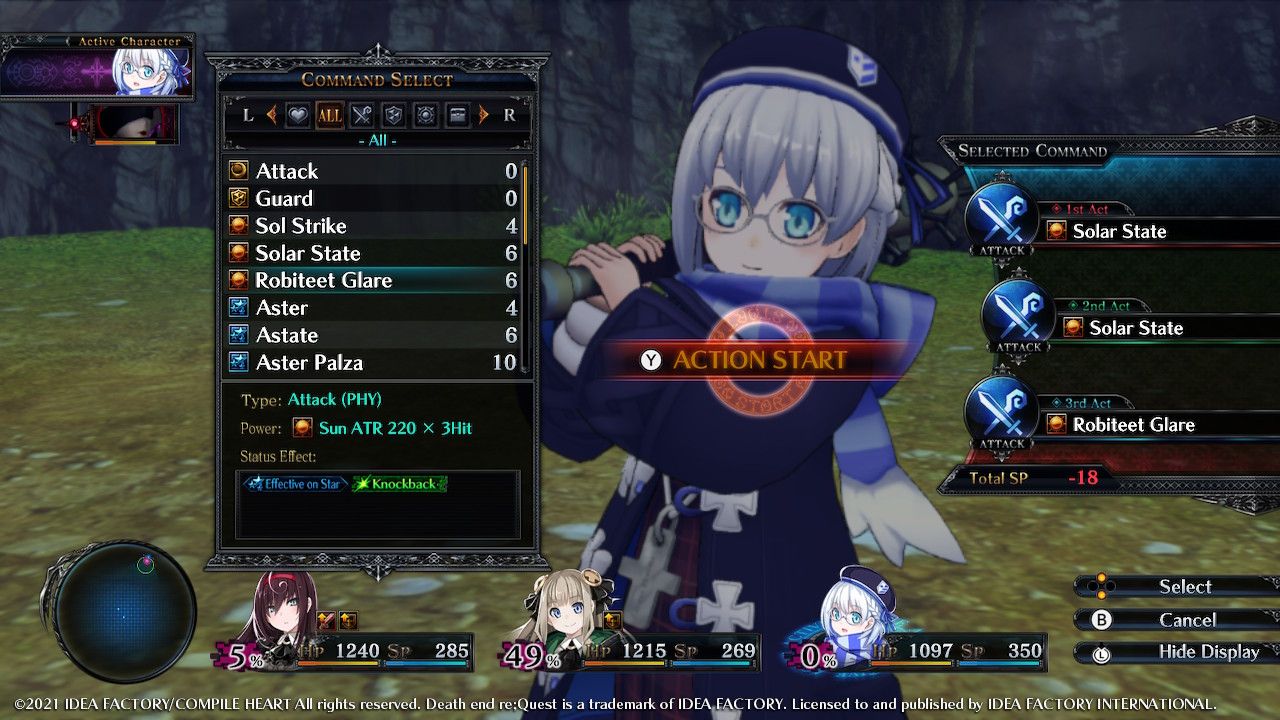 One of the biggest changes between this fight, and the fight with Kidnapper, is the available resources on the field. There are very few Bugs for collection, which means you aren’t going to be able to rely on Glitch Mode during this fight.

To counteract this, you will want to go into this fight with as much Corruption as you can on each character. Provided you go in stacked, you should be able to transform your characters once, and you will want to make sure Succubus dies before it wears off.

Because Succubus has the potential to kill your characters in a single hit, you can’t rely on Corruption being generated by damage – you have one shot to kill her with Glitch – after that, you’re on your own.

Make sure you have the latest and greatest equipment available. The shop is your friend and buying the best weapons, and accessories will really help in this fight. You won’t have Glitch Mode for long, and Succubus is a slippery sod. You want every hit to ring like a gong. Because Succubus has low DEF, try and push every character's ATK, as opposed to MAT. 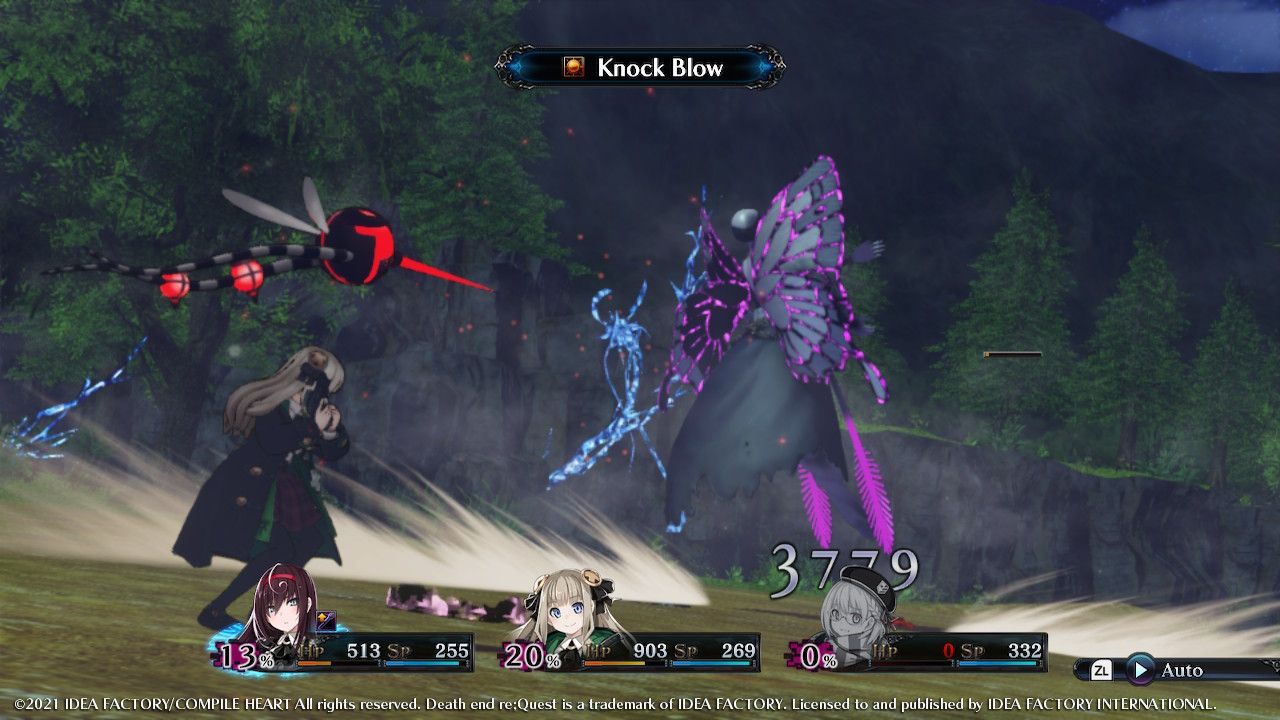 You are going to want to buff up your party with as many offensive buffs as possible whilst lowering Succubus’ defense. Having access to Aparable Marre on Mai would be a huge boon, whilst the Trolly skills on Liliana and Rottie will get them buffed nicely. You could follow this up with Sun buffing skills on Rottie too.

Remember you get three actions per turn, per character, so try and land one debuff/buff followed up by two attacks to maximize your damage. If you are in Glitch Mode, your final attack should be your Glitch Attack. This is especially important for Mai. Mai’s Glitch attack grants her temporary Invulnerability. Succubus is more likely to attack party members that are close to her, so try and have Mai within arms reach so she can tank for your team.

For attacks, you want to focus on Sun-based attacks to exploit her weakness. Furthermore, you want to try and land Physical attacks with Knockback – attacks like Sol Lance. Succubus is lighter than other bosses, which lets you toss her around a little bit more. Use this to your advantage, and bounce her walls and land those crucial Knock Blow attacks. Be sure to launch her into the landmines too – they deal percentage damage.

If any characters die during this fight, then drop a Revive or Alice Revive as soon as possible. Both of these skills are AoE, so even if you are down two members, you could still scrape a win.

Finally, stay spread out. The last thing you want is for Succubus to land her attacks on multiple party members. If you are nice and spread out, Succubus will struggle to wipe your party. To prevent accidental grouping, try and knock Succubus towards the character who will activate next.

Once Succubus is down, you are free to move on to Chapter Five.