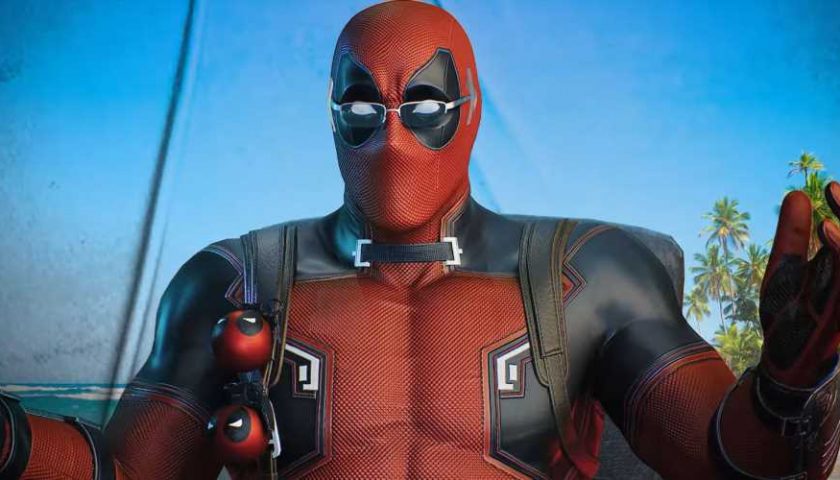 The release of Marvel's Midnight Suns is less than two months away and Firaxis is already shwoing fans what is has cooking for the game's post-launch DLC. You may recall that Deadpool recently took over Midnight Suns' social media accounts in order to force his way into the game and it looks like his campaign was a complete success, as the Merc with a Mouth will be joining the team at some point in 2023.

Revealed during a Midnight Suns gameplay demonstration on Twitch, Deadpool will be one of four heroes joining the team next year as part of the game's Season Pass. Deadpool will be the first hero to drop, followed by previously revealed heroes Venom, our saviour Michael Morbius, and then Storm. If you want to grab the Season Pass and Deadpool with it, you can either get the Legendary Edition of Midnight Suns or you can buy it standalone.

While the addition of four new heroes is probably enough for some of you to go all in on the Season Pass, these post-launch DLC packs will contain new story missions involving the purchased character, along with new skins and fancy outfits. The Season Pass also nets you a bunch of skins for characters like Iron Man, Captain America, and Blade that will be available right from launch.

Release dates for these heroes weren't announced, but they'll drop at some point in 2023. Thankfully, we don't have to wait that long for the main game though, as Marvel's Midnight Suns is set to launch on December 2 later this year. The game will launch on PC, PS4, PS5, Xbox One, and Xbox Series X, with a Nintendo Switch port planned for later down the line.

In other Marvel-related news, Marvel Snap is the new hot superhero property at the moment, and the game's chief development officer Ben Brode recently revealed how the Quicksilver card replaced a long-standing card game staple – the mulligan.