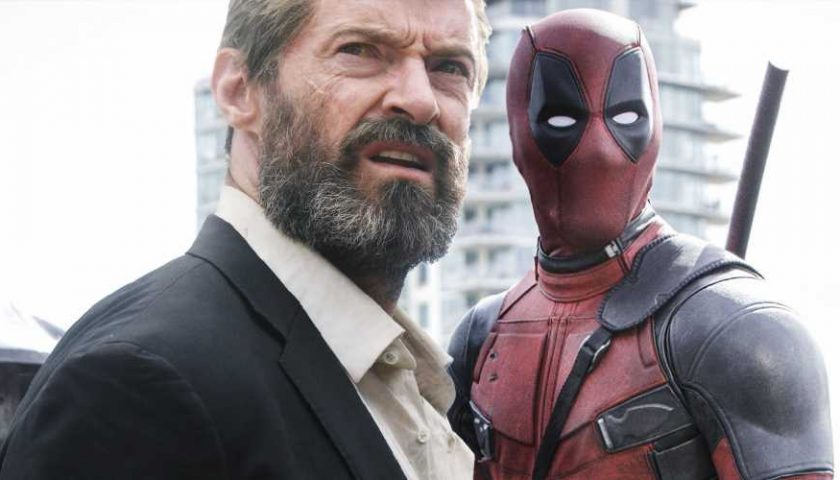 Hugh Jackman is back as Wolverine. That is a sentence I never expected nor wanted to write. It’s a distillation of how creatively bankrupt superhero fiction has become, and how no death is final, and thus our emotional investment can be torn away from us if the big wigs deem it necessary in order to fill a project with fan service. I’m not mad about Deadpool 3, I’m just disappointed. Picture me as a disappointed mum looking down at Ryan Reynolds and Hugh Jackman with evident disdain, outraged they haven’t put their damn toys away.

I shouldn’t be too surprised. Deadpool is now a part of the MCU, and Hugh Jackman as Wolverine is a character that many have viewed as impossible to recast. I still think Elliot Page would be a killer choice for the role, but my super cool idea has been ignored in favour of bringing back a familiar version of the anti-hero despite him dying for good at the end of his last appearance. Logan was the perfect farewell, a bloody, miserable, and oddly poetic end to a character who for so long has been looking for a meaningful way out. Deadpool 3 is happy to make that conclusion worthless, or at least on the surface it doesn’t seem to care.

Logan is an incredible film in the superhero genre because it actually has something to say. It isn’t a predictable mixture of set pieces and cameos building up to a CGI bukkake as our heroes do battle with a giant light in the sky, instead a more melancholic and introspective examination of what it means to be a hero far removed from his prime. It takes place in a world where society has only gotten worse, due to socioeconomic disparity and mutants once again becoming outcasts to be shunned and experimented upon. Wolverine saved the world countless times over, but nobody remembers that, and the only reminders of success are the corpses of loved ones and chronic pain that beats him down into nothing. 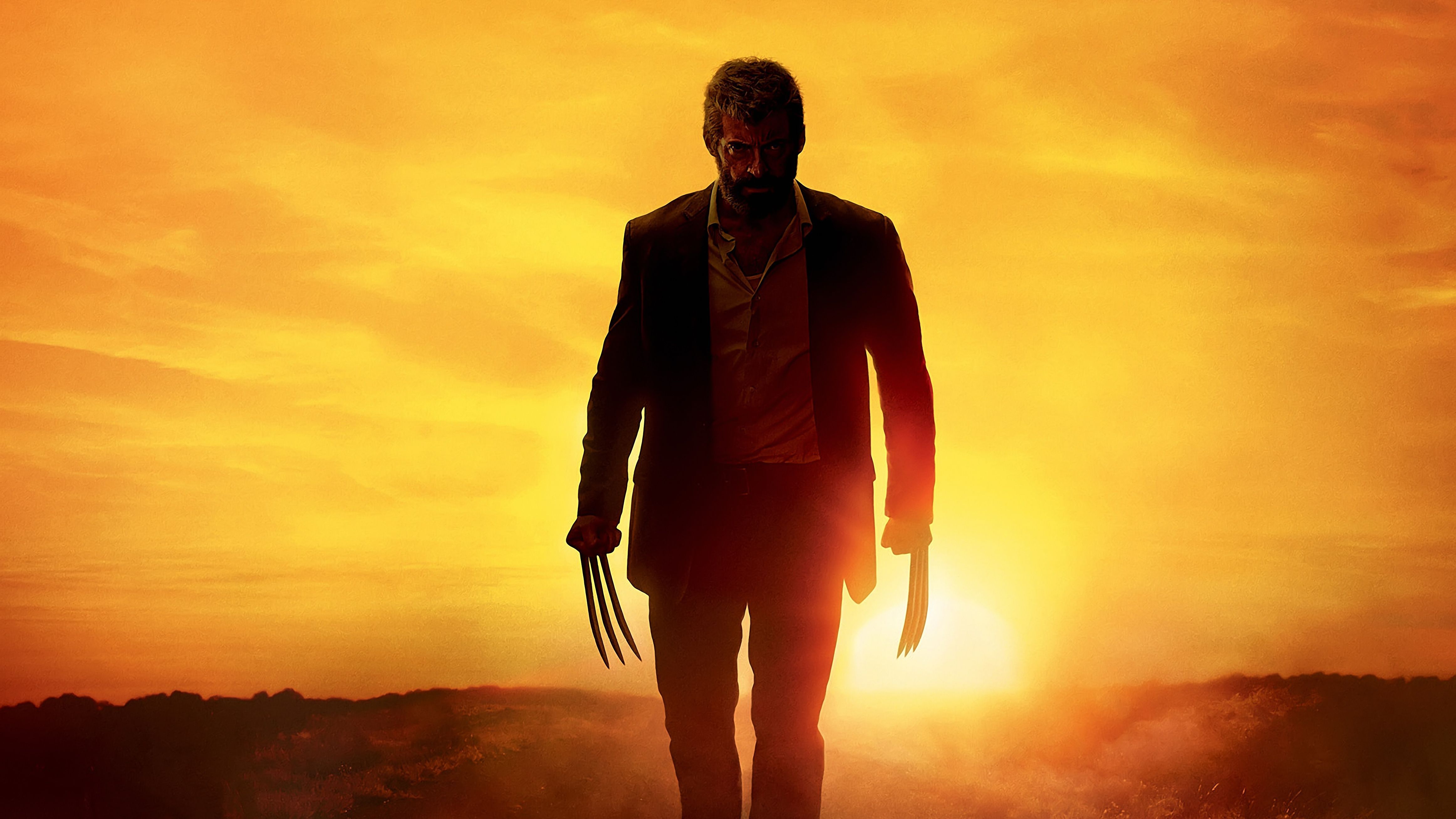 Given we are still toying with the multiverse in the current Marvel timeline, I wouldn’t be surprised if Deadpool 3 opts for a different version of Jackman’s character as opposed to undoing the events of Logan. It would prevent fans from getting annoyed that such a pivotal moment in his arc was nixed, while also allowing the filmmakers to have fun with countless iterations of the beloved hero. We’ve also heard the movie takes place pre-Logan, and that should calm my fears, but it really doesn’t. It still adds a strange new angle to his character arc after Logan had wrapped it up so tragically. Deadpool is all about breaking the fourth wall and toying with the audience, so it might even work the unnecessary nature of Wolverine’s comeback into the script, but making jokes about it doesn’t undo the lack of artistic integrity such a decision carries. Logan should have been the end, but it isn’t, and now Wolverine is being dragged through the dirt for funsies.

Comics come with an eternal quality of impermanence. Storylines can see characters die and evolve as they are brought back to life in completely different iterations, because killing them off for good would not only piss fans off, but prevent Marvel from ever doing anything with them ever again. I understand that stakes are never guaranteed, but when it comes to Hugh Jackman and Wolverine, Logan felt like a farewell not just to the character’s story, but the actor’s too. It was framed as that. Taking massive inspiration from The Last of Us, his mission to escort X-23 and Professor Xavier to safety while being hunted down by insurmountable forces was always seen as his final mission, a bloody sprint to a finish line poised to become his grave. Each fight is seen as Logan’s last, and we are right there with him hoping that somehow he can make it out of this. He doesn’t, and it’s utterly perfect. 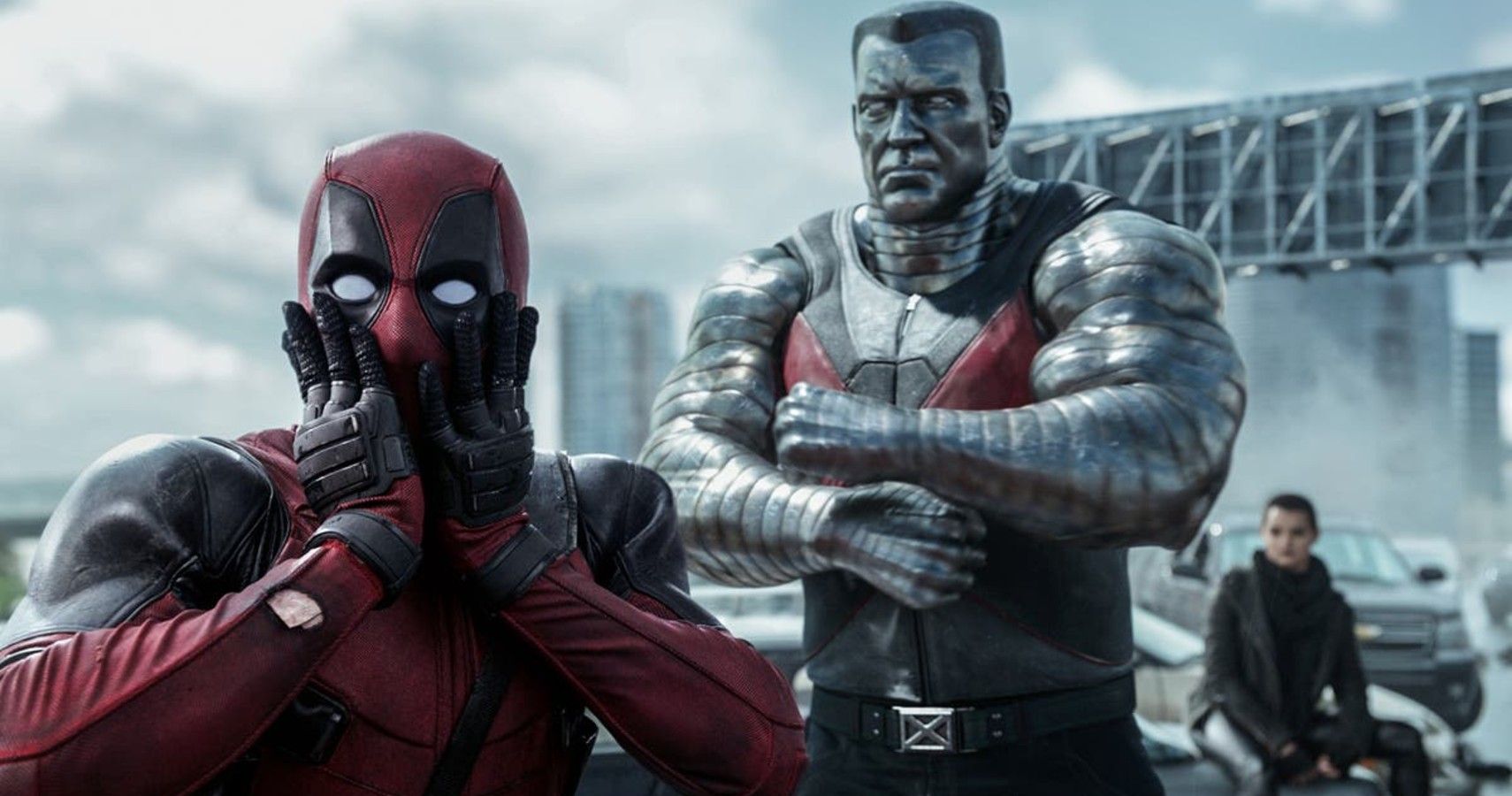 We walk away from his fresh burial as the screen fades to black. Wolverine is dead, and the torch has been passed on, and after decades in the role Hugh Jackman was willing to step down and give someone else a chance. Logan ascended the genre because of this, even if it still fumbled into the occasional cliche and could have gone a bit deeper in places. Now that majesty is being reversed for the sake of some sick banter in Deadpool 3, and it’s a terrible decision that only further sinks my confidence in the MCU. Does the multiverse mean that even Steve Rogers and Tony Stark could return, shoddily written into future films and Disney Plus shows because we recognise them and thus they will bring in the big numbers?

Superhero films aren’t going anywhere, and their presence in the zeitgeist means that we are only going to see more and more from the genre as time goes on. But this evolution means we should be looking forward, not glancing back at nostalgia we can mine until there is nothing left. Hugh Jackman’s run as Wolverine was legendary and it ended in the best possible way, and now we risk muddying that legacy in a way that isn’t justified. I’m sure Ryan Reynolds and Hugh Jackman will be hilarious fun in Deadpool 3, but that isn’t worth throwing away everything Logan achieved because it wasn’t afraid to say goodbye.