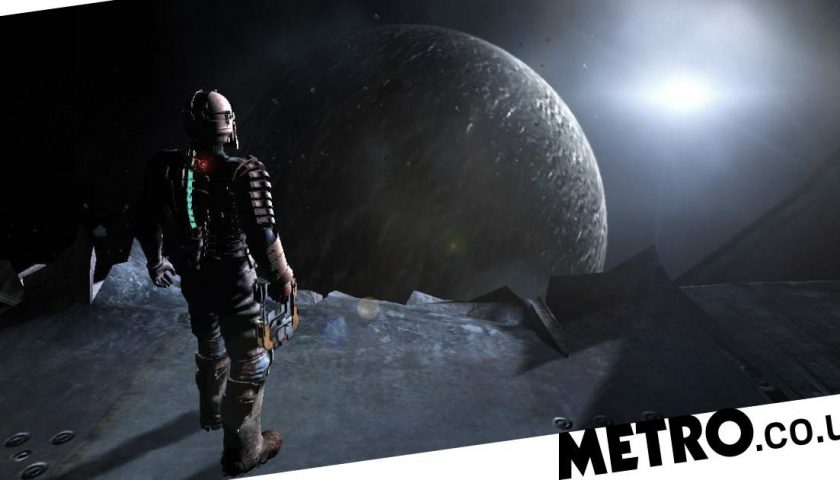 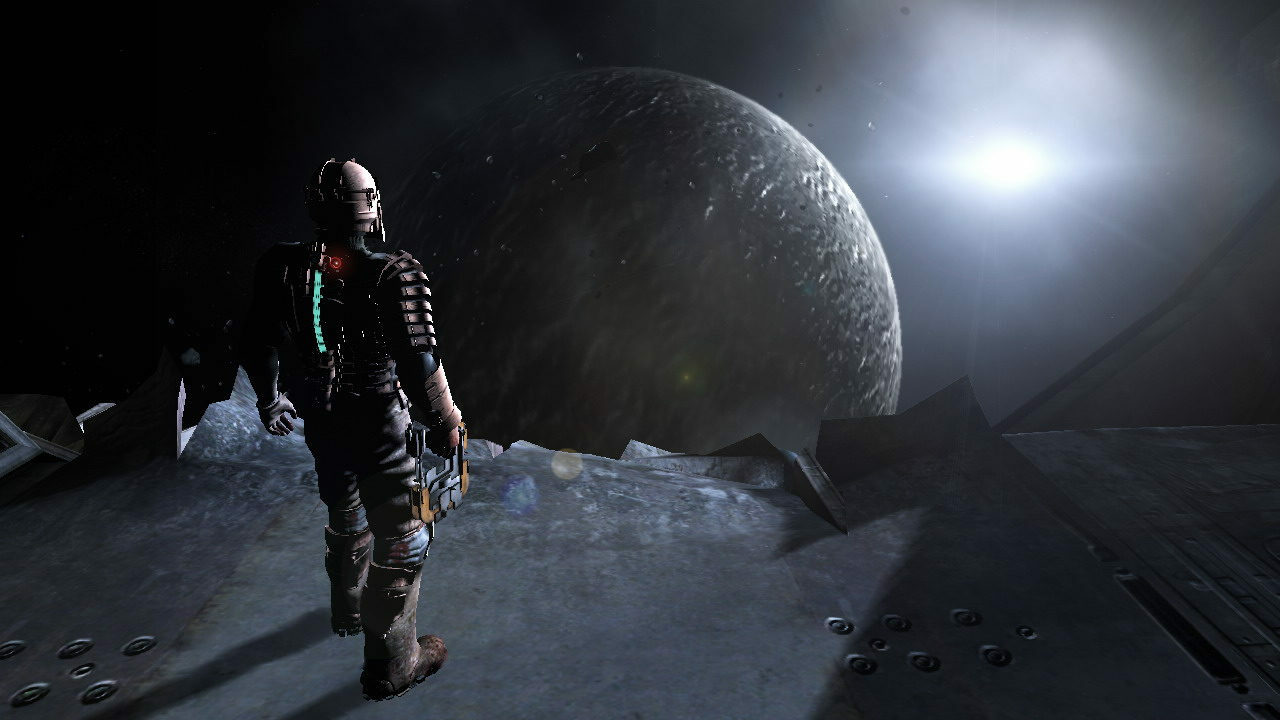 The staff behind the Dead Space remake are recreating everything from the ground up, but not all of it will be brought back.

There still isn’t a lot we know about the upcoming Dead Space remake, aside from the short teaser trailer and it releasing for next gen systems (Xbox Series X/S and PlayStation 5) and PC.

For anyone eager for moreinformation on the game, an interview with some of the key staff members – senior producer Philippe Ducharme, creative director Roman Campos-Oriola, and art director Mike Yazijian – has been shared on the EA Motive website.

Previously, it was confirmed that the remake would incorporate elements that had been cut from the original game. However, according to Yazijian, while the remake is aiming to be as respectful to the original as it can be, some elements will be dropped entirely.

‘We make sure we’re following the story, the art direction, everything, out of respect for the original game. We are taking the opportunity to also do away with some things that don’t work, and make sure the game stays relevant to modern audiences – but even that has to be done surgically.’

As unfortunate as this may be, depending on what they end up cutting, it’s hardly surprising. With the entire game being recreated with modern graphics, it’d take a lot of work, and money, to keep everything.

‘It’s being fully rebuilt in Frostbite,’ says Campos-Oriola, ‘With all new assets, new character models, new environments – even though we’re basing those on the original designs. There are new parts, new props, new collision models, and so on. We’re rebuilding everything from scratch, but we’re keeping the same story and the same structure.’

One interesting detail is that the remake will share a similarity with 2018’s God Of War game. No, Isaac won’t be a single dad trying to teach his son valuable life lessons. Rather, the remake will boast ‘an uninterrupted sequence shot, from the start screen to the end credit,’ just like what Santa Monica did with Kratos’ PlayStation 4 adventure.

EA has yet to provide a release date for the remake, but it’s apparently on track for an autumn 2022 release, according to GamesBeat’s sources. Or at the very least within EA’s 2023 fiscal year.

Of course, it’s always possible the game will suffer from a delay of some kind, especially with the global pandemic still affecting development on multiple games.

The Dead Space remake is in development for Xbox Series X/S, PlayStation 5, and PC.