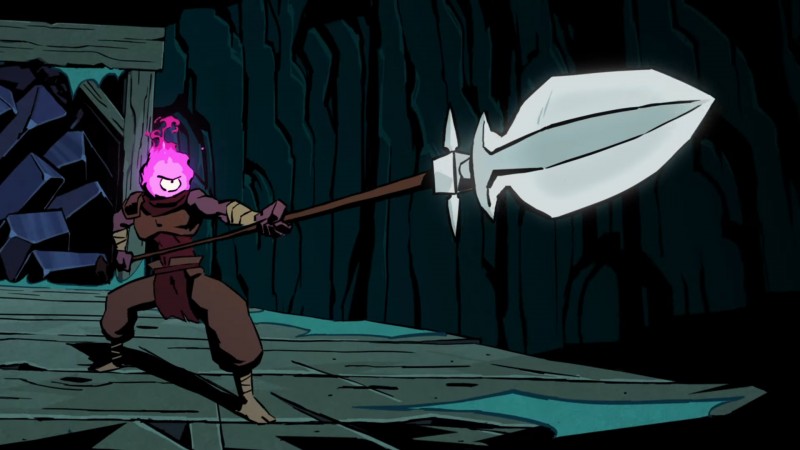 Rise of the Giant, a massive (and free!) DLC for the action-packed game Dead Cells, is finally heading to Switch next week.

Dead Cells fans have been eagerly awaiting the DLC release on consoles. It released in late March for PC, but now we finally have a date for the DLC on Switch: May 23.

The Skinning system lets players change the protagonist’s appearance with 50 new outfits that can be unlocked after collecting blueprints that defeated enemies leave behind or that are found when exploring.

Dead Cells is also playable on Xbox One and PS4, but we have no news on when Rise of the Giant is coming to those systems.

At some point this summer, Dead Cells will arrive for mobile devices as well, with iOS first and Android later on.

Read our review of Dead Cells by heading here. You can also check out our detailed interview with the developer about several scrapped ideas that didn’t make it to the game.