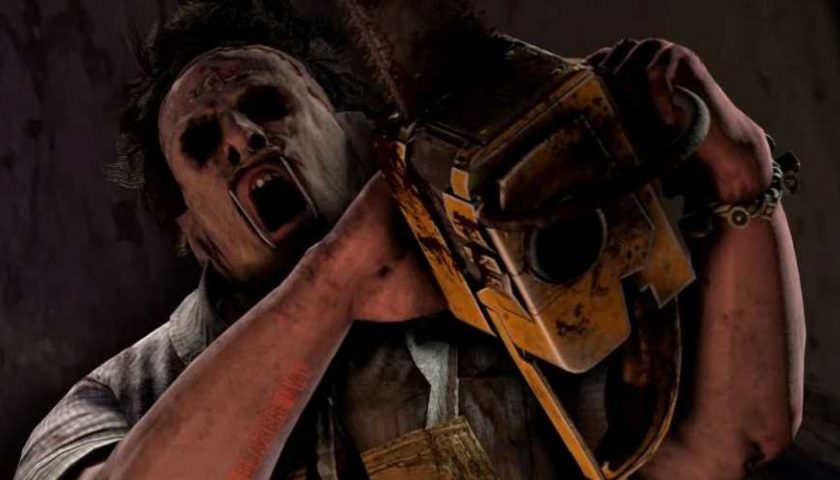 People have been reporting racism and targeted harassment from Leatherface players who have been using an unlockable cosmetic in-game, so developer Behaviour has removed it from Dead by Daylight entirely.

If you don't know, Leatherface can unlock the skin masks of the original four survivors by sacrificing them 25 times. One of these survivors is a Black woman called Claudette Morel and her Leatherface mask was being used as blackface in racist discriminatory attacks online.

"We want to address a serious topic," Behaviour opened in its developer blog. "Members of the community have shared their experiences with people targeting and harassing them while using some of these masks. These reports were disheartening to hear, and we absolutely condemn this behaviour. We are not comfortable having these masks in the game when they are used as a tool to spread hate. To that end, we will be removing The Cannibal's unlockable faces in this upcoming Mid-Chapter. 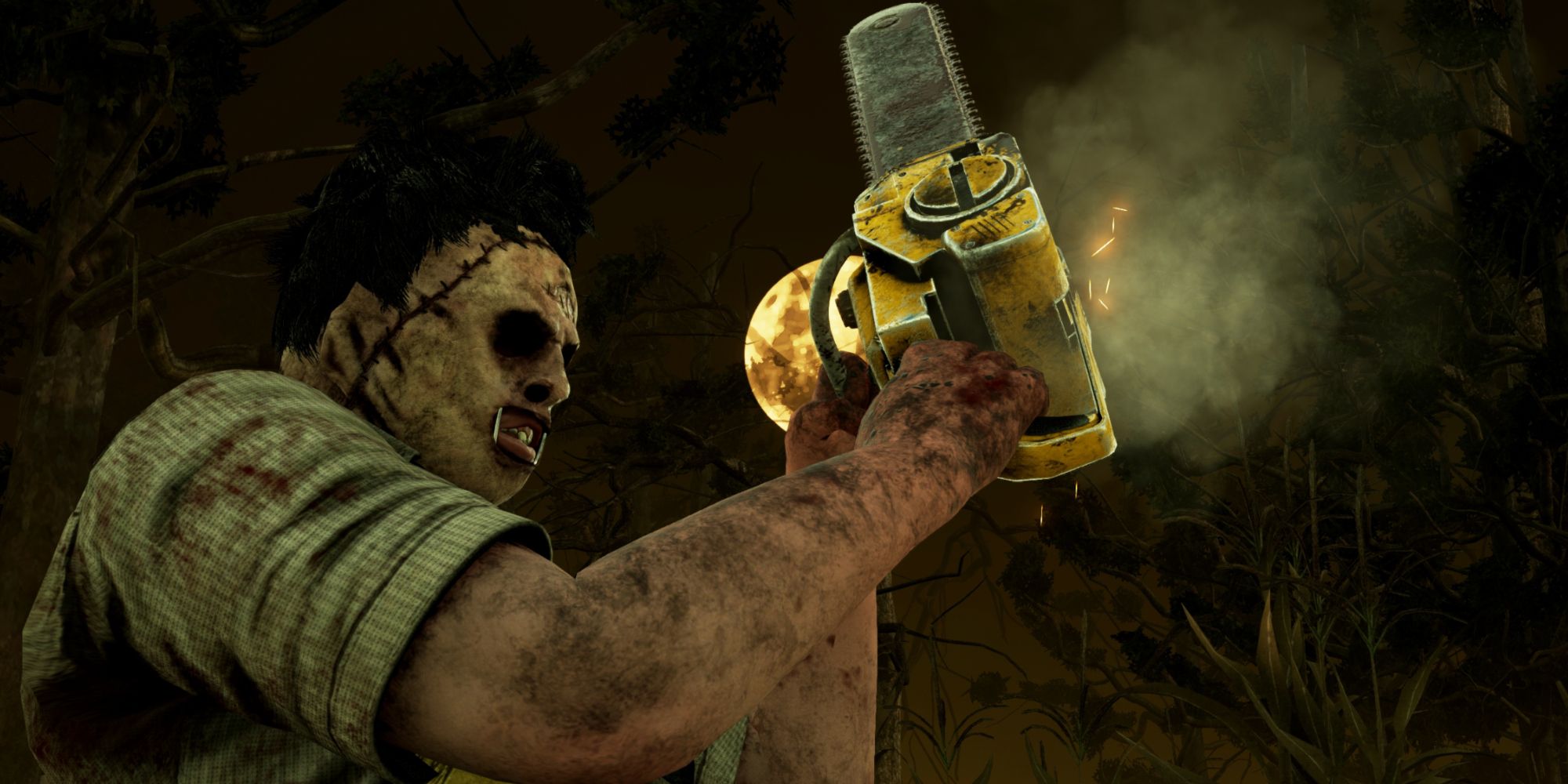 "Anyone who has ever played The Cannibal by the release of the Mid-Chapter update will be awarded 6,000 Iridescent Shards to compensate for their removal," Behaviour continued. "We will not tolerate hateful activity and will continue to take every step necessary to protect the community."

Online gaming has been plagued by racism, sexism, homophobia, and all manner of bigotry since its inception. Even one of Valorant's executive producers admitted to not solo queueing in her own game because of the harassment women face online, while as recently as November, many Dead by Daylight streamers reported that they had been DDOSed and even swatted. Behaviour is taking steps to address toxicity in its own game, but the industry as a whole has a long way to go.

The Mid-Chapter update goes live today, removing Leatherface's masks in an attempt to curb the racist harassment many are facing. It launches ahead of the next full chapter which is adding a brand new character from the cult Japanese horror novel and film Ringu, adapted for Western audiences in the film The Ring.