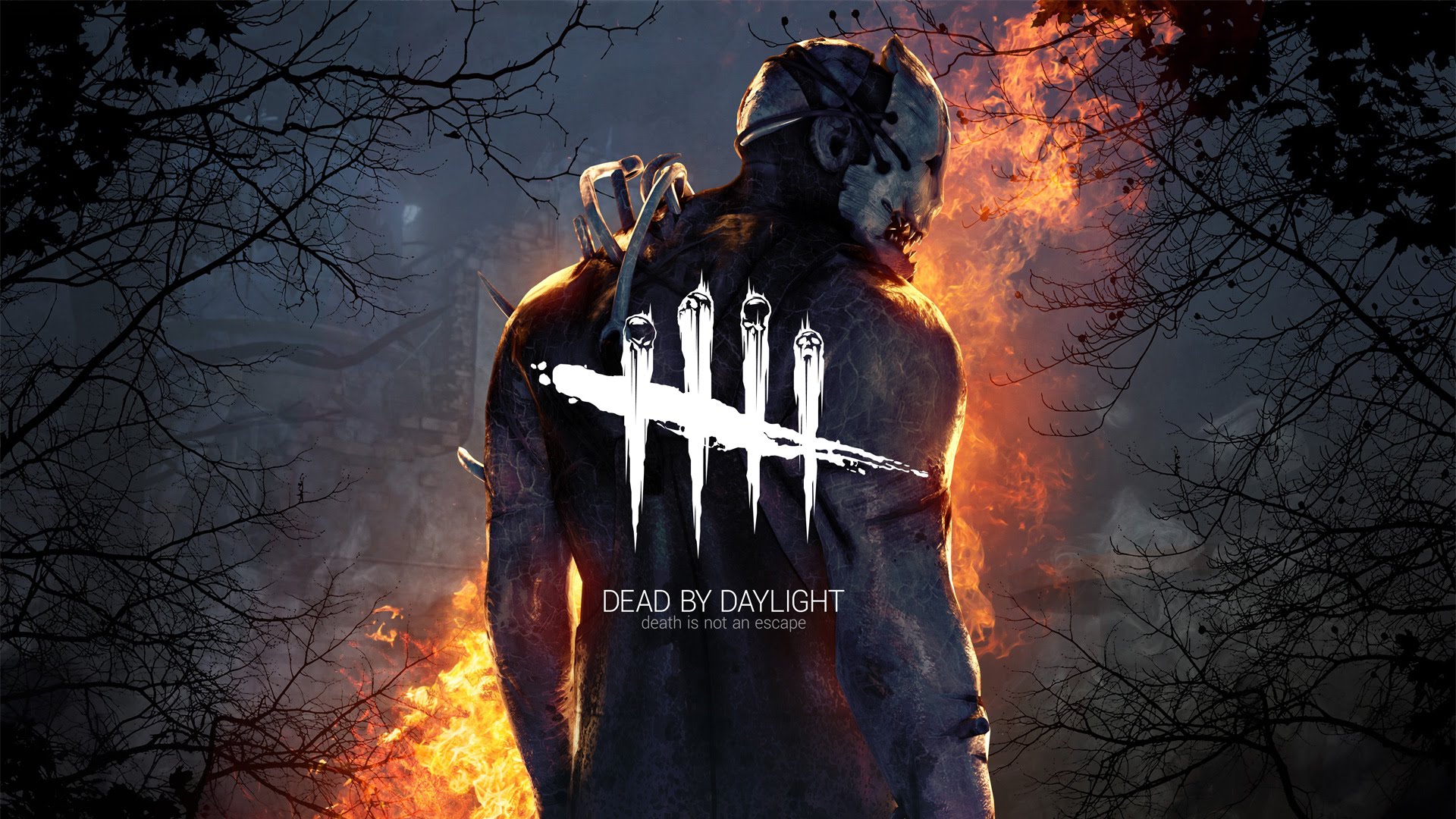 Leaked information of a new trademark filing suggests that the serial killers from Dead By Daylight are going to star in a dating sim.

Spin-offs generally have a relatively poor reputation in the video game world, with most coming across as quick cash grabs, with little real effort put into them.

Once you have a game with a lot of recognisable characters though, it is odd that games like Street Fighter and Overwatch haven’t tried to branch out into multiple genres – although turning a multiplayer survival horror into a dating sim is certainly a stretch.

Hooked On You: A Dead By Daylight Dating Sim hasn’t been officially announced but its trademark has been discovered and as far as anyone knows it’s going to be a real game.

There are lots of questions here, including who’d want to date a serial killer, let alone a monster from Hell, but there’s no doubting that Dead By Daylight is a popular game with a bunch of both original characters and those licensed from famous horror movies and games.

All that’s leaked so far is the name, but as descriptive as it is there’s no way to tell whether it refers to a full game, some kind of DLC, or maybe just a browser or app based title.

The last is probably the most obvious explanation, not least because despite being popular in Japan no dating sim has ever been a mainstream hit in the West.

There’s always a first time though and playing things for laughs is probably the best way to get people interested, assuming developer Behaviour Interactive can get the tone right.

Despite never being much of a hit with critics the asymmetrical action of Dead By Daylight continues to be successful, with a seemingly never-ending series of DLC additions.

The most recent is based on Japanese horror classic Ring, with rumours of a number of Stephen King tie-ins for the future, including It, Carrie, and The Shining.

Behaviour Interactive trademarked title – “Hooked On You: A Dead By Daylight Dating Sim”.