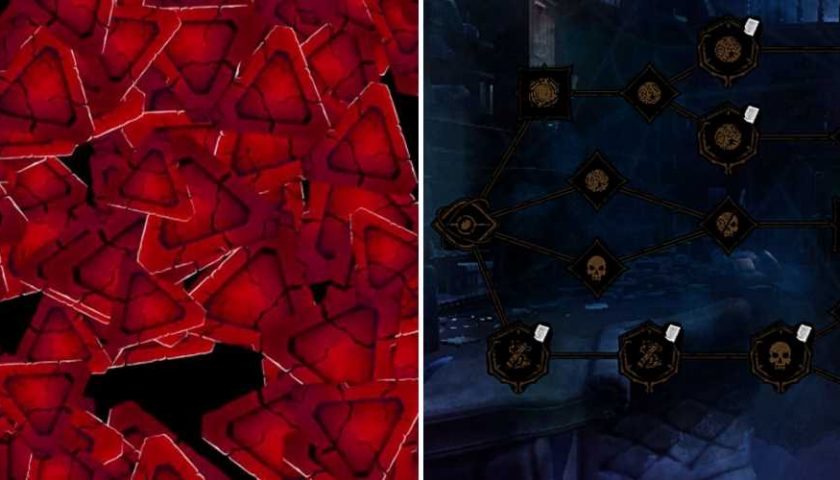 Every game has a different name for its battle pass and for Dead By Daylight, it's The Archives. Every three months, there is a new Rift in the game that has a bunch of outfits, charms, Auric Cells, and many other rewards for players to grind through.

Alongside the Rift, a new Tome also opens, where you can finish challenges to get Bloodpoints and Rift Fragments. While it's fun to complete the various challenges and get through the Rift, there is a little trick to save a lot of Bloodpoints for when you need them most — which make it all the more fun. 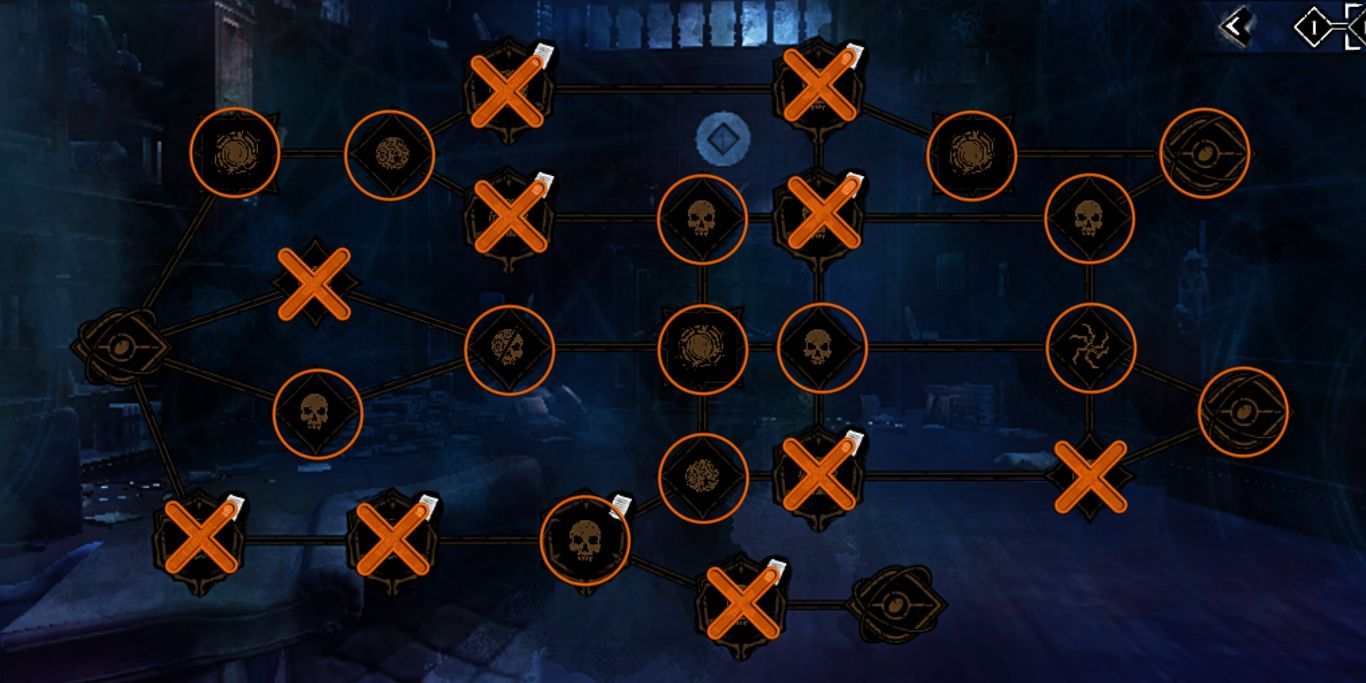 The start of this level looks pretty interesting, because it branches out in four different ways. Even in the middle part, it has a center that branches out to every area. At first sight, it looks like you can save a ton of Bloodpoints — which is true — but it might not be as many as you think.

Starting from the prologue, if you follow the path shown above, you will be able to save a total of 330,000 Bloodpoints. It is important to note that these won't count towards your Bloodpoint cap, so you can technically have a maximum of 2,330,000 Bloodpoints with this method — and that's just on the second level.

Saving Bloodpoints like this can help you out a lot whenever a new chapter is released. You can use them in bulk, and possibly even get to Prestige three on the first day of any character, if you save enough! For Tome 12 Level 2, simply collect the rewards for the following challenges.

To execute this trick, you will need to do challenges for both Survivor and Killer. It's not really possible to save a lot of Bloodpoints while doing challenges for just one side.

Once you finish all of the above challenges and claim their rewards, you can do the rest of the challenges without claiming any rewards. It is important to leave their rewards unclaimed for this method to work.