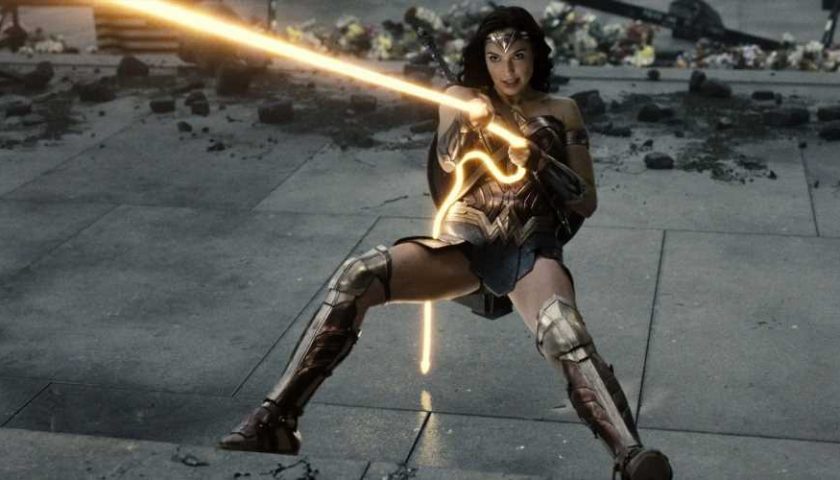 DC fans have already proved social media can be pretty powerful if you're loud enough. Those who demonstrated that by getting Warner Bros. Discovery to show the world Zack Snyder's version of Justice League now want the studio to sell the rights to Snyder's DCEU to Netflix.

The push, which centers around a #SellSnyderverseToNetflix hashtag, stems from the complete shift to the DC movie landscape over the course of the last few months. James Gunn and Peter Safran are now in charge of the renamed DCU's future, and it seems the shake-up will spell the end of quite a bit of what has come before, including whatever Snyder wanted to do which was very much not on the table anyway.

It seems fans of the Snyder Cut have now realized the appointment of Gunn and Safran, and the gradual reveal of what they have planned, has dispelled any hope that Snyder might be brought back in to finish telling his Justice League story arc. That has resulted in multiple fans taking to Twitter and sharing the hashtag above. Some have even suggested what the next projects in the series might look like should such an agreement come to be.

One fan suggested Netflix's run of DC movies taking place in an alternate universe to Gunn's and Safran's kick-off with David Ayer's cut of the first Suicide Squad movie. Following that would be parts two and three of Snyder's Justice League. Unlikely that will ever happen, of course, but hey, people said the exact same thing when campaigns to release the Synder Cut first started to generate traction.

Exactly what Gunn and Safran have planned for the new-look DCU is still unclear. There will be a little bit of crossover since movies like Shazam 2 and The Flash will still launch as those wheels were already in motion when the new heads of WBD's DC vision were appointed. Gunn and Safran have already made waves though, quashing plans to reintroduce Henry Cavill as Superman shortly after he made a cameo appearance in Black Adam.