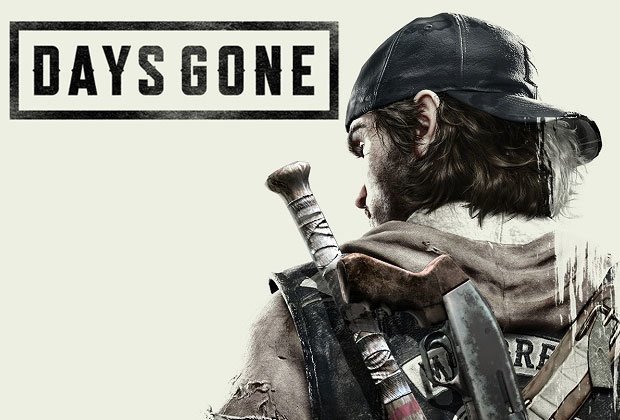 The countdown has officially begun for the release of Days Gone on PlayStation 4.

The open-world survival game pits you against an army of “Freakers” and monsters.

It’s been a long wait for the PS exclusive debut, but the time is finally within reach.

The Sony game, which is developed by SIE Bend Studio releases on PS4 on April 26, 2019.

The release date was pushed back from February after, but was actually aimed to be released in 2018.

A statement from Sony revealed “Bend Studio will take the opportunity to further polish Days Gone.”

If you are desperate to know if the game lives up to expectations you won’t have long to wait.

Many are expecting the game to be a massive hit, but unfortunately the game’s review embargo is still in place.

Reading reviews is your chance to gauge the reception of the game before the release date.

Reviews are a great way of telling what sort of reception the game will have when it is released.

For example, God of War’s reviews were published a week before the game launched.

And when they were published they suggested Sony could feel confident in the game.

Although some people pre-order games, other wait to see what the critical reception is to a title before parting with hard-earned cash.

The curious thing about the Days Gone review embargo is that it doesn’t lift until the day before – on April 25 at 1pm BST.

And you can expect the Daily Star Days Gone Review to be published at this time.

Releasing the reviews so close to the release date may send off alarm bells in your head.

But it’s worth nothing many critically acclaimed games have had a similar embargo, such as Astro Bot Rescue Mission, Marvel’s super-man and Bloodborne.

Days Gone was first mentioned during Sony’s 2016 E3 press conference, and promised an open-world action adventure game set the US, but overrun with zombies known as Freakers.

In a post, Sony revealed: “Ride into a desperate dog-eat-dog world ravaged by a deadly pandemic as drifter and bounty hunter, Deacon St. John.