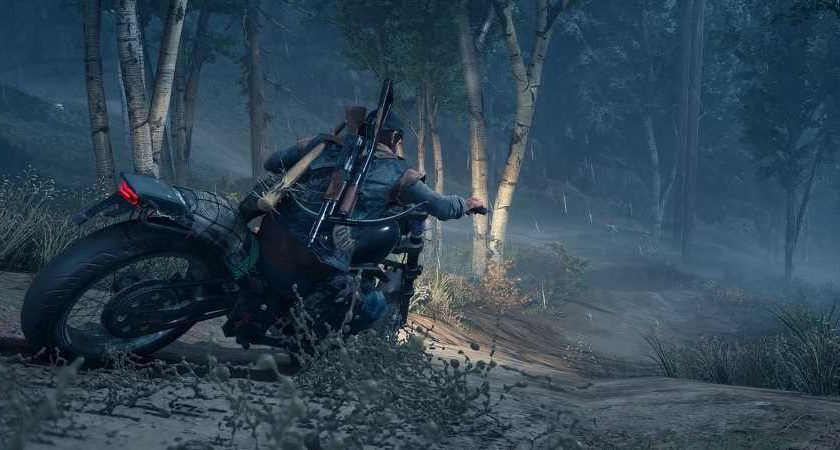 Days Gone game director Jeff Ross thanked fans of the franchise for their effort in gathering signs for the sequel approval. The petition on Change.org has already reached the impressive figure of more than 100,000 upvotes from the players.

Since fans cannot track the development progress of Days Gone 2, all they have left to do is keep an eye on the fan sequel’s petition success. Arriving quickly after the information about Sony rejected Days Gone 2 pitch from Bend Studio, the petition quickly spread among the net, bringing together fans of the Deacon St. John’s misadventures. Only a week ago, the list was signed by more than 80,000 people, and now it reached a six-figure number.

Game director Jeff Ross brought the milestone to the attention on Twitter, stating “Days Gone fans are the best fans.” Ross has been monitoring the situation for a while, regularly informing his followers about growth in the number of signs there. He even tagged the head of PlayStation Studios Herman Hulst in his tweets.

While such enthusiasm among the players is nothing but spectacular, there is no certainty at all about the franchise’s future. Some folks asked Ross about the possible impact on the whole Days Gone 2 situation, and he answered briefly: “it’s hard to say.” Ross added that “things have really slowed down lately,” and he’s fine with “saying mission accomplished” on that.

Earlier Ross confused Days Gone fans a little by saying “never say never to anything,” when answering the questions about a possible sequel. Later, Ross admitted he accidentally gave fans false hope, as Days Gone 2 is not in any form of development right now.

According to Jason Schreier’s report, Bend Game studio is currently working on a brand new IP for Sony and was let off the Uncharted spin-off. Considering that, we likely won’t see Days Gone 2 anytime soon, as the team behind it is in the early stages of another project, which has to be finished.

In the meantime, Days Gone is approaching its initial release on PC, announced by Sony back in February. The game will arrive at Steam and Epic Games Store on May 18.