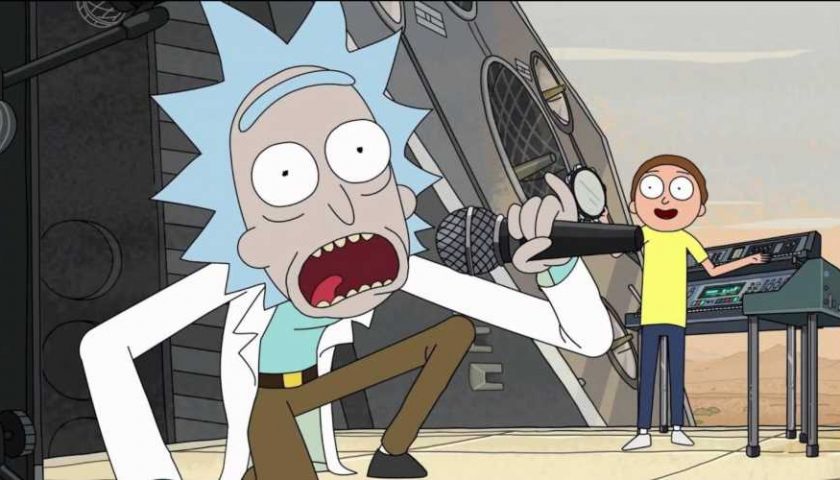 A dataminer has already managed to make Rick playable in MultiVersus.

MultiVersus was one of gaming's worst-kept secrets before it was officially revealed, but even since then it's been stuffed full of barely hidden content that pretty much everyone knows about. The biggest example of this is that Rick Sanchez is going to be a playable character, which has been known ever since he was shown in the game's first leak, only being backed up more with each datamine.

MultiVersus has now launched in its early access state, which means that dataminers now have access to the latest version of the game. Apparently, this version of the game contains almost all of Rick's data, as MultiVersus dataminer LusiaMV (who has now been banned from Twitter after sharing some of these leaks) has managed to make him completely playable in-game, including adding his stage.

The short video shows Rick going up against Velma, and it seems that all of his moveset has been finished. His unique trait is the ability to create portals with his portal gun that he can teleport to and seems to be able to fire projectiles out of. His moveset consists of him using several different gadgets, including the Meseeks box, rocket skis, and jet boots.

Rick's moveset has actually already been leaked before in earlier datamines, although we could only see the text and descriptions for what each of the moves did, whereas now it's all clearly been completely modelled and put into action in-game. Rick's stage has also been completed and it's the stage from the Get Schwifty episode, complete with Cromulons in the background watching over the player.

MultiVersus dataminer multiversusie has also been able to find all of Rick's skins and emotes, including the fabled Pickle Rick skin, the SEAL team Rick, and even the Voltron parody skin. As you might expect, he's also got an emote for getting schwifty.

The only thing missing from Rick's character is his voice, which isn't too surprising considering that none of his voice lines have ever been found in the game and are likely still being recorded. It's clear that they're the last thing that the character needs to be complete, although that makes it uncertain as to when we'll actually see Rick getting officially added to the game.