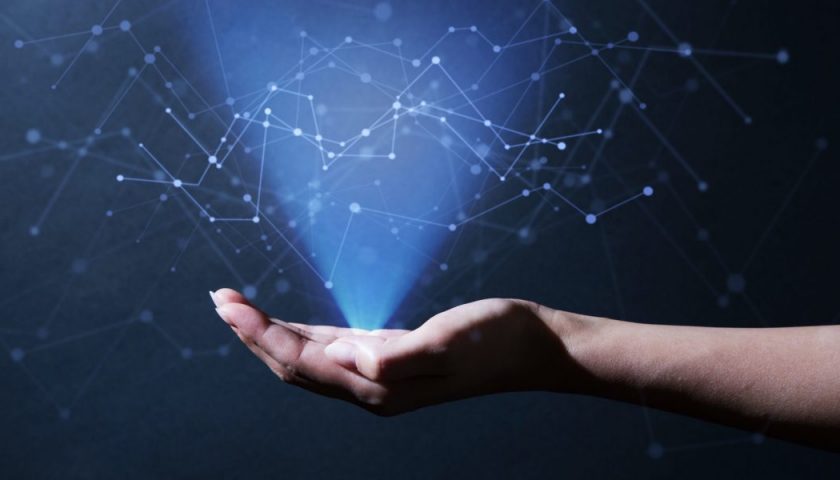 Databricks today announced a startup company acquisition to bolster its platform for big data analytics. With the purchase of German tech firm 8080 Labs, the Frankfurt-based operation behind the low- and no-code code data analysis tool Bamboolib, Databricks plans to expand its reach into the data practitioner space.

Databricks plans to integrate the no-code capabilities of Bamboolib with its new “AutoML” dashboard offerings, enabling non-developers to train AI models on custom datasets. The company says that the new “UI-driven capabilities” will be built directly into its platform, marking something of a doubling down for Databricks on low-and no-code tools. 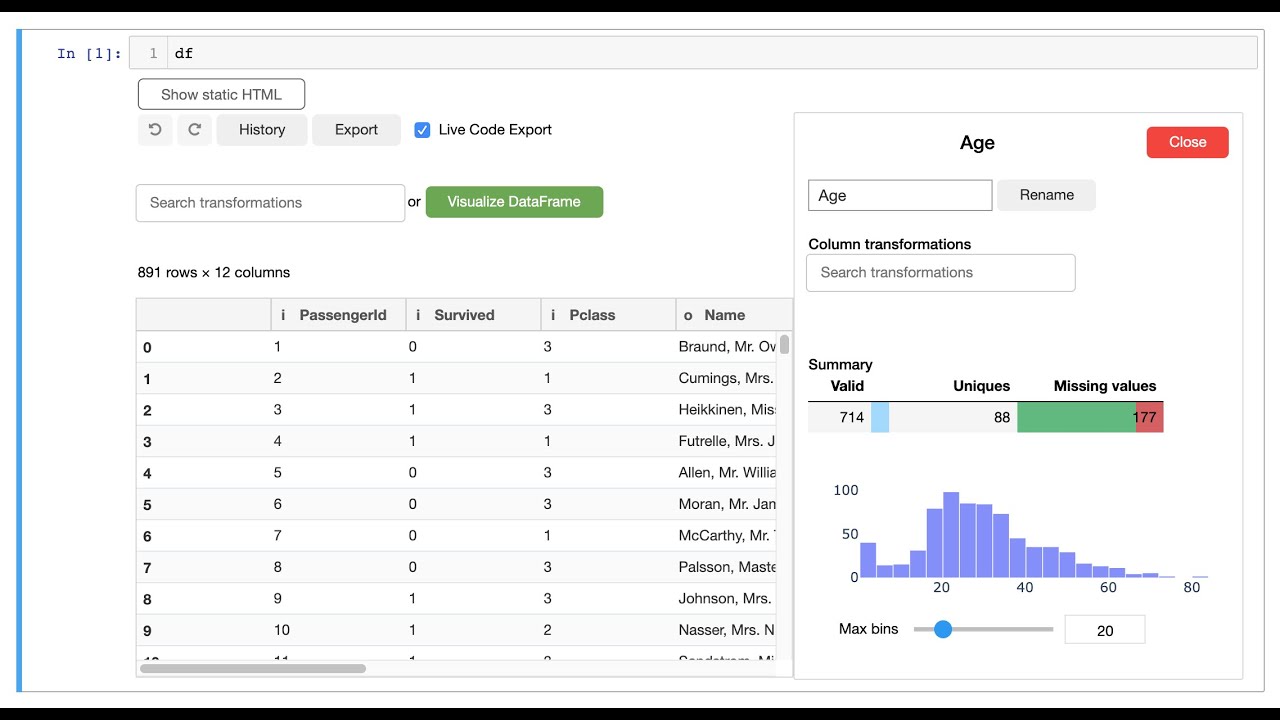 With the addition of Bamboolib as well as Redash, which Databricks acquired last year, CEO Ali Ghodsi says that the Databricks platform will better allow people to perform data tasks without placing demand on engineers to reimplement them for production.

“We are thrilled to welcome 8080 Labs to the team as we accelerate the adoption and accessibility of lakehouse as the data architecture of the future,” Ghodsi said in a press release. “[W]e are broadening the focus of our user base to a wider audience that prefers low-code and no-code solutions. Bringing simple capabilities to Databricks is a critical step in empowering more people within an organization to easily analyze and explore large sets of data, regardless of expertise.”

Earlier this year, the team from Cubonacci, a data science solutions startup based in Amsterdam, also joined Databricks to support the development of storage and AI capabilities. Amsterdam is now home to Databricks’ second largest engineering office, Ghodsi says.

The acquisition comes as global corporate mergers and buyouts reach new heights. As of June, M&As totaled a record $2.4 trillion, up 158% from the same period last year, according to a Refinitiv. Growth in the data and business analytics market is partly responsible for the boom, with Statista projecting that the market will reach $215.7 billion in worth this year. Research Gate reports that 53% of businesses adopted big data analytics in 2017.

Gartner expects low-code and no-code tools to account for 65% of new applications by 2024. Meanwhile, Verified Market Research anticipates that the market will grow more than 44% annually through 2026, ultimately reaching $233.43 billion in value by 2028.