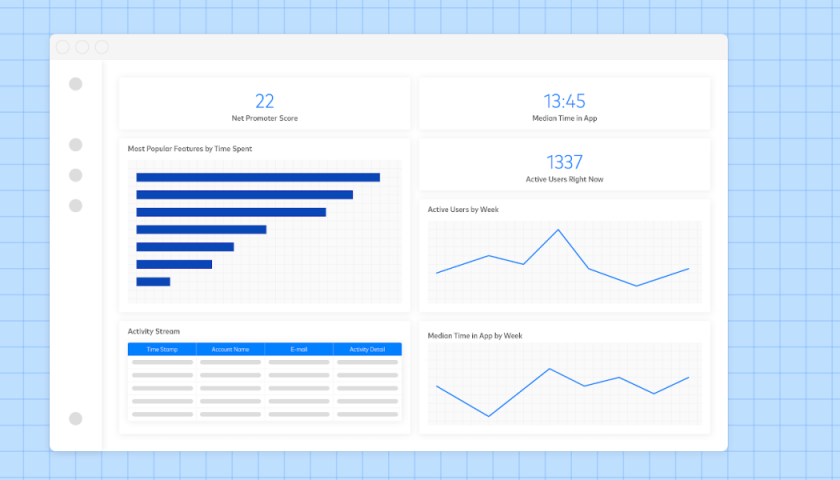 Fivetran, a data integration platform used by major enterprises to “extract, transform, and load” (ETL) data from myriad sources into their data warehouse, has raised $565 million in a series D round of funding at a $5.6 billion valuation. Additionally, the Oakland, California-based company also announced plans to acquire HVR, which specializes in data replication for enterprises.

Data replication is the concept of storing duplicates of the same data in different locations, serving to improve data availability, accessibility, and resilience. By bringing HVR under its wing, Fivetran said that it will be well-positioned to provide “modern analytics for the world’s most business-critical data without compromising security, performance or ease of use,” according to a press release.

Above: HVR in action

For context, the modern enterprise data stack comprises various components. This includes data ingestion tools such as Fivetran, which companies like Square and DocuSign use to move data out of SaaS applications, databases, and event logs and pool inside cloud-based warehouses such as Snowflake and Google’s BigQuery to derive insights that would not be possible in their original data silos. For example, a sales team might have data spread across CRM, marketing, customer support, and product analytics — by combining all this data in a centralized repository (i.e. a data warehouse), it then becomes possible to query this data collectively, and figure out consumer purchasing trends.

Founded in 2012, Fivetran had previously raised around $165 million, and with its fresh cash injection it seems that some of it will help fund its HVR acquisition — the deal amounts to around $700 million, constituting a mixture of cash and stock. The deal also comes just a few months after Fivetran announced its first ever acquisition, when it bought database replication platform Teleport Data.

When the HVR deal closes, Fivetran said that its customers will gain access to HVR’s various data replication products, including its “change data capture” (CDC) offering that allows businesses to replicate data in real time. This includes automatically identifying changes to the source data and synchronizing these changes across systems.