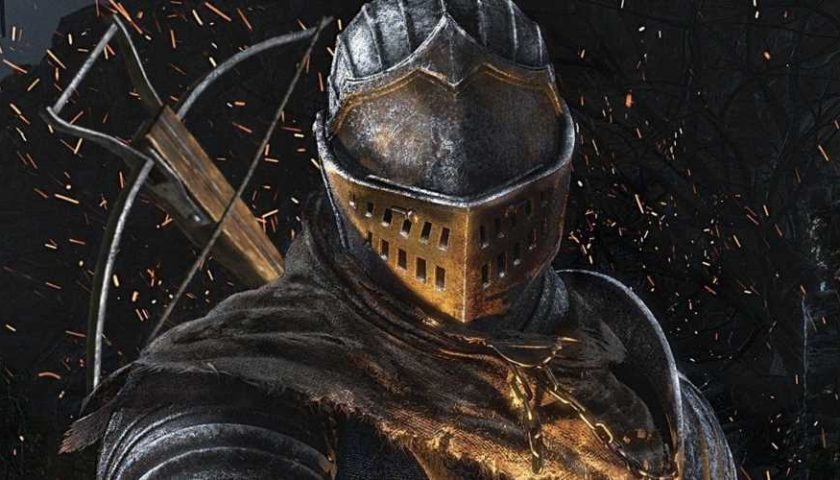 Even though it's Elden Ring that's all the rage these days, there're still dedicated Dark Souls fans out there that are constantly trying out new ways to play through their favorite franchise. Whether that be through using only one weapon, not being able to use bonfires, and many more tedious challenges, Dark Souls fans are constantly trying to find new ways to make one of the hardest games out there even harder.

That's probably what Redditor TysonDevereaux was attempting to do anyway, as they shared their final moments of completing their slef-imposed challenge of beating Dark Souls and all of its DLC bosses with a crossbow. In their video that they shared with the Dark Souls subreddit, it shows the player completely disrespecting Gwyn, Lord of Cinder, parrying almost every attack he throws at them before filling his torso with crossbow bolts.

TysonDevereaux goes into the more complicated parts of the in the comments of the thread, describing some of the challenges they faced during the run. For example, they apparently had to deal damage with their shield in order to escape the jail you're locked in after dying to Seath the Scaleless for the first time The snakeman that holds the key to the cell is leaning against the bars, although it seems like shooting him with a crossbow bolt is actually impossible.

If you're wondering how TysonDevereaux has actually managed to do this, they claim to have completed Dark Souls at least 20 times, meaning they know how to exploit weak areas of a boss. They used a combination of heavy and light crossbow attacks before they were able to get the Avelyn – pretty much the best crossbow in the game – which made the run a lot smoother going forward. All in all, it took TysonDevereaux just 6 hours and 12 minutes to beat every boss with just a crossbow, a feat that is genuinely difficult to even comprehend.