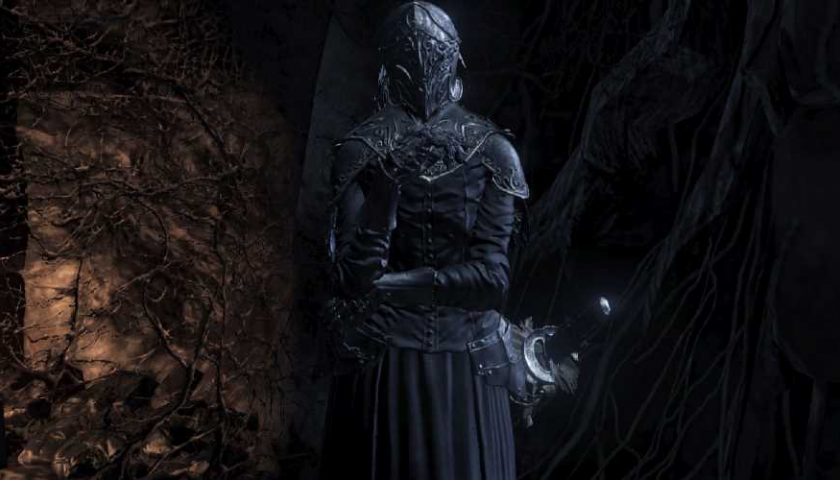 Dark Souls 3 is all about embracing the dark, which is evident in the pilgrims we find strewn across Lothric, lying dead on its bridges. But we find one alive: he's called Yoel, and he helps us become more hollow, drawing out our "true strength".

Eventually he gives us all of his power, pushing us to become his champion, and dies as a result. With that, Yuria of Londor appears, a mysterious figure with an even more mysterious plan.

She pushes us to marry Anri and become the Lord of Hollows – but her past, her motives, and her ties to this world are all buried beneath the surface. 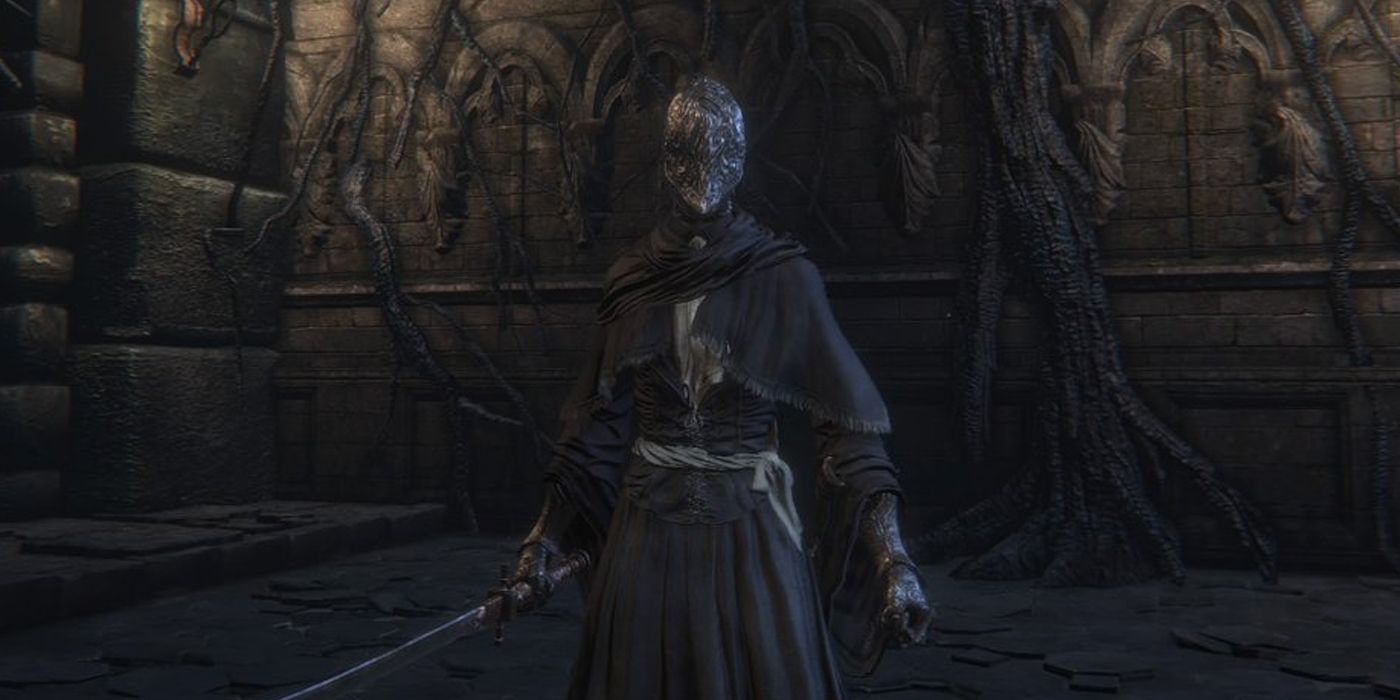 Yuria is the middle child of the three sisters who founded the Sable Church of Londor. The other two are Elfriede and Liliane. We see all of them in the Usurpation of the Fire ending.

Sister Elfriede is the oldest of the sisters, a forlorn pyromancer. She abandoned the church, taking the name Friede, to venture into the Painted World of Ariandel, where she found a unique flame; a powerful entity that is later used to create a whole new painted world. Interestingly enough, Friede is Unkindled, so we know that she once tried to link the First Flame or, even more likely, usurp it. Her failure is likely why she fled the church.

After renouncing everything, Friede discovered a people that she wished to protect, and assumed the precise form that they yearned for.

Liliane, the youngest, is a storyteller—she spins tales about hollows and their suffering to bring the undead into their church, with many of her miracles pointing to her being a cleric. 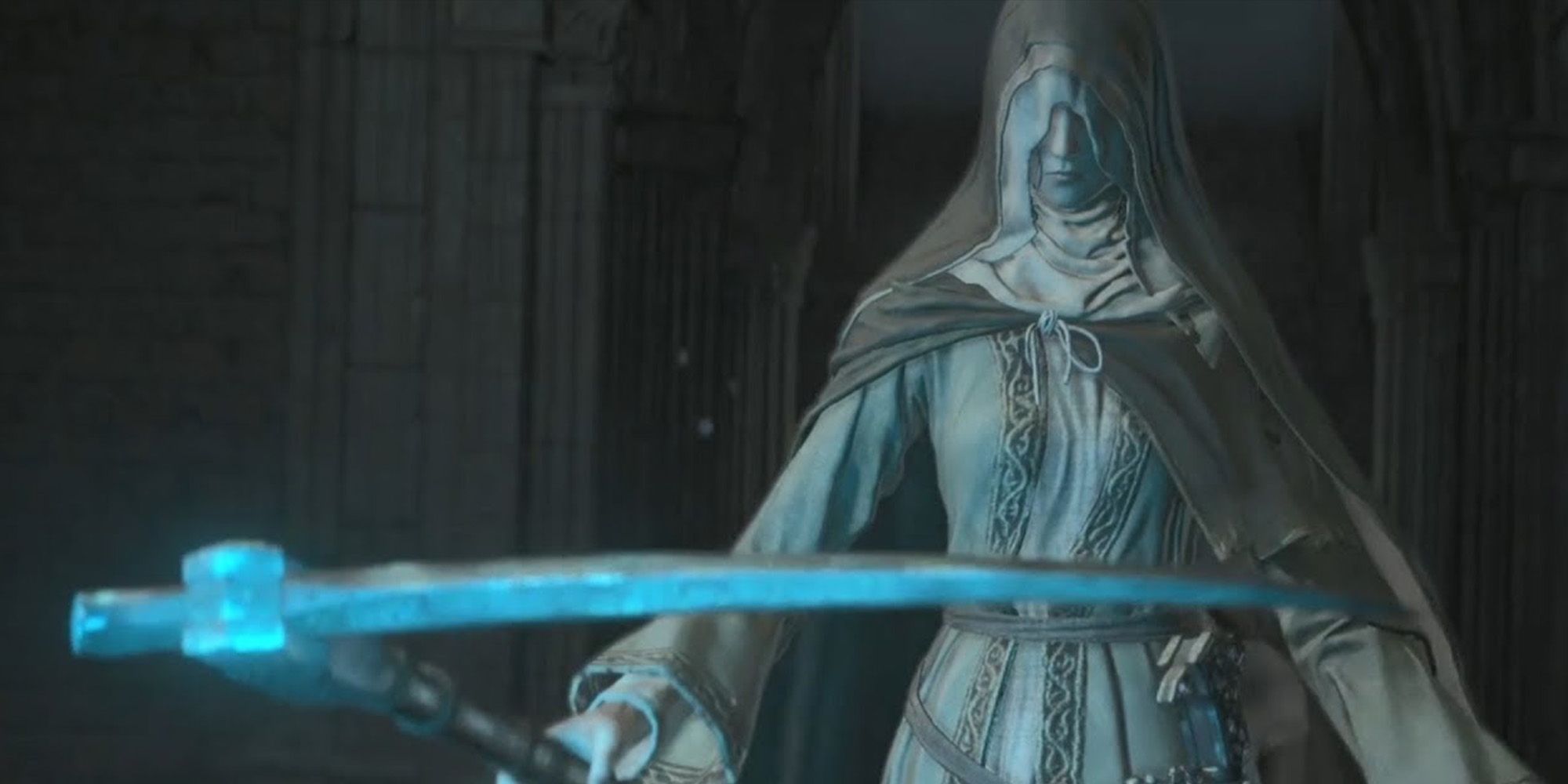 Interestingly, as noted by Reddit user hooglese, the painting in Friede's boss room gives us some clues into her past. It shows two sisters killing serpents in a location that looks like the Undead Settlement, just below the statue of Velka. If we go there in-game, we find it infested with skeletons.

These serpents are, as hooglese speculates, likely the gods of greed and desire, making this more metaphorical. But the women depicted are definitely Liliane and Yuria, as we see Friede killing the hollows. The theory is that she lost control of her flame, explaining the burn on her face. 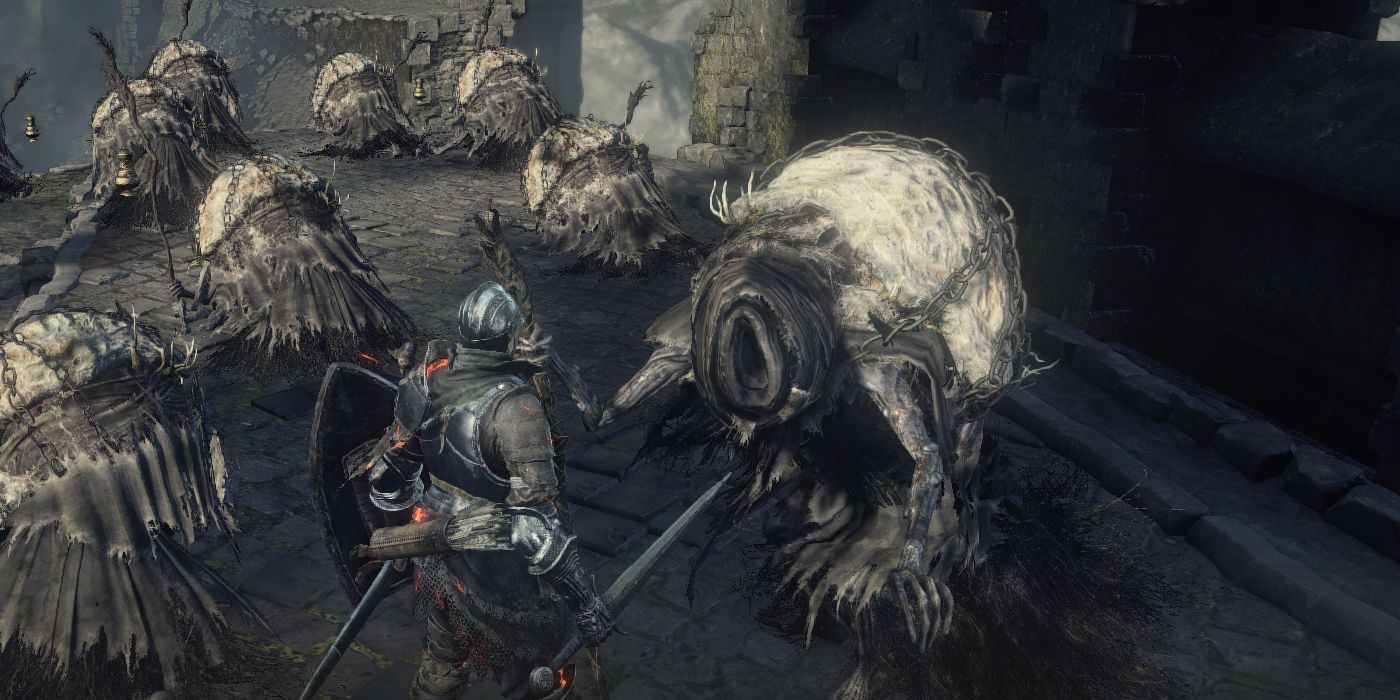 We know that Yuria was an ally of Yoel, one of the pilgrims. Only he "failed to die as was ordained." Not much is known about him besides this, but we do know that he was a sorcerer in Vinheim before becoming a pilgrim. His ashes say that he "faithfully served a woman," likely Yuria.

At some point between founding the church with her two sisters and Dark Souls 3, Yuria met Yoel and he joined her service. That same church was founded in service to one of the primordial serpents, with many speculating that it was devoted to Darkstalker Kaathe given his hunger for the abyss in the first Dark Souls. But info on the church, and Londor as a whole, is as scarce as Yuria's history. 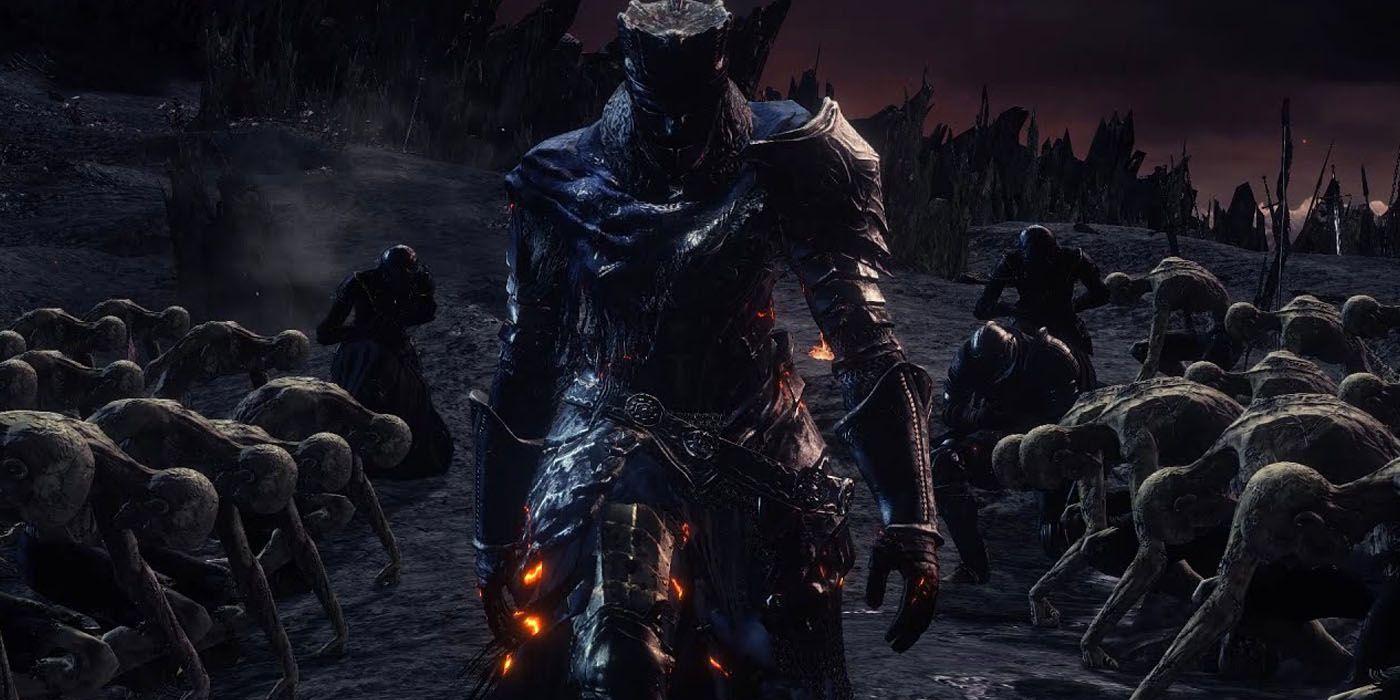 Yuria pushes us to find someone to wed, that person being Anri. She then sends pilgrims and agents to keep watch on us and Anri, to ensure that their plan goes through, resulting in a ceremony in Gwyndolin's old chambers.

Once we've wed Anri, Yuria swears her loyalty to us, the Lord of Hollows. With this, she puts us on the path to do something mankind has never done before—usurp the flame. The ending's implications are unknown, but many speculate that we break the Darksign and entwine humanity with the flame in a way that's never been seen in Souls.

Given that it's the "usurp" ending, it's clear that mankind is taking over as the masters of the flame, literally usurping gods like Gwyn who ruled before.