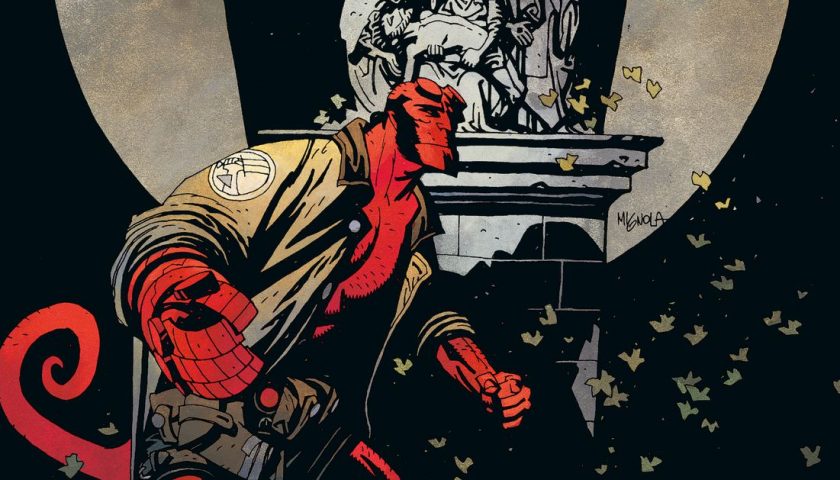 “Additionally, there is untapped potential in creating games based on Dark Horse IP and substantial opportunity for synergies within the Embracer group, both within the Dark Horse Comics and Dark Horse Entertainment,” Embracer Group said in a statement.

Dark Horse is the third-largest comics publisher in the U.S., and its company-owned properties include The Mask, Time Cop, and Ghost. The comics publisher also has a long list of licensed properties in its library, including Star Wars, Avatar the Last Airbender, Stranger Things, The Witcher, and Critical Role, and creator-owned series like Hellboy and Sin City.

But Dark Horse is just one of five companies that Embracer Group announced it was acquiring Tuesday. The others are:

In other words, the giant company that has spent the better part of a decade snapping up game publishers and developers, and their sometimes-dormant properties just got even more massive. It’s a consolidation spending spree in line with other video game giants, including Tencent (which just bought Back 4 Blood maker Turtle Rock) and Sony Interactive Entertainment (which acquired Bluepoint Games, Firesprite, Housemarque, Nixxes Software, and Valkyrie Entertainment in 2021).