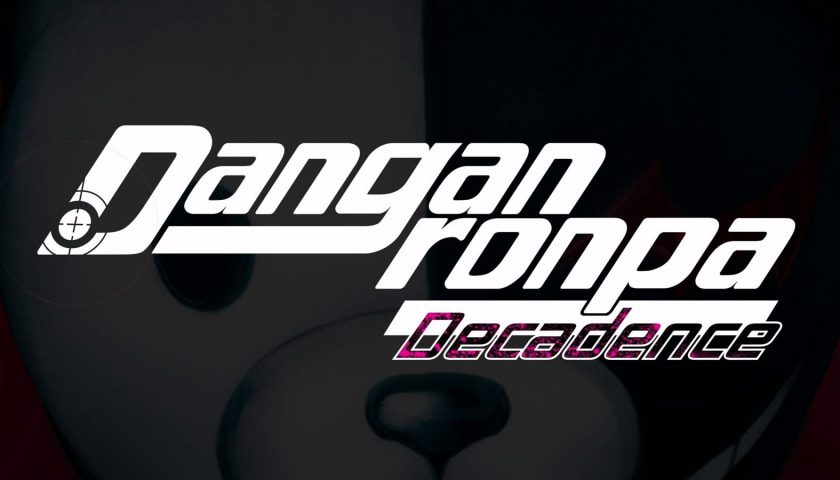 The original Danganronpa Trilogy, plus a standalone board game mode pulled from Danganronpa V3: Killing Harmony, is coming to Nintendo Switch later this year.

Danganronpa’s multiple releases have already seen a few iterations across multiple consoles (PSP, Vita, PC, so on), but this marks the first time we’ll see Danganronpa on Nintendo Switch. The visual novel trilogy will also see an expanded version of the third game’s board game, Danganronpa S: Ultimate Summer Camp, in its own standalone game, so you’ll really be getting four games with Decadence.

You can pick up Decadence to nab all four, or you can buy them individually if you’re only itching to play one on Nintendo Switch.  Nintendo didn’t offer any specifics on when we’ll see Monokuma back to terrorize us all again on a portable device, but you’ll be playing it sometime in 2021.