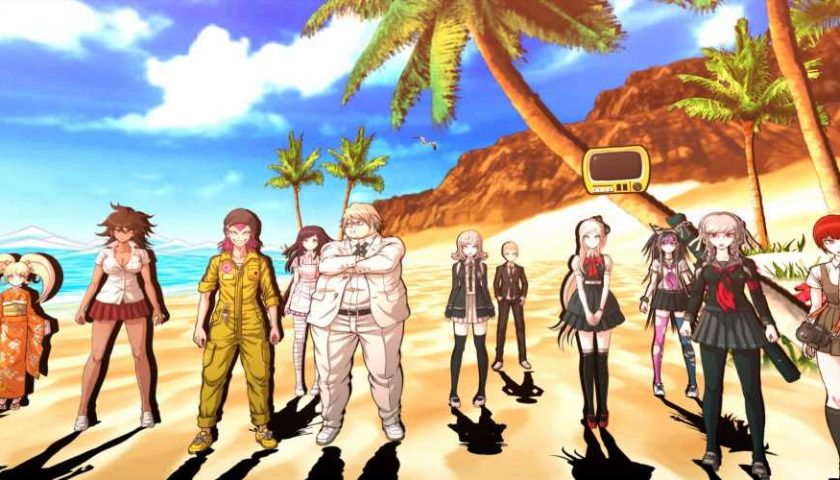 Welcome to the third trial of Danganronpa 2: Goodbye Despair. Just like in the first game, this third trial involves not one killing but two! You are going to solve the murder of Ibuki and Hiyoko.

Once this trial is completed, you are already halfway through the game. Don't worry though, as there are plenty of twists and turns ahead. Enjoy this while you can because, after this trial, the courtroom is going to look much emptier.

Updated May 17th, 2022 by Jacqueline Zalace: We've updated this guide to help you better understand what exactly happened in this double murder. Additonally, you can now check out the closing argument with every panel put in the correct place. 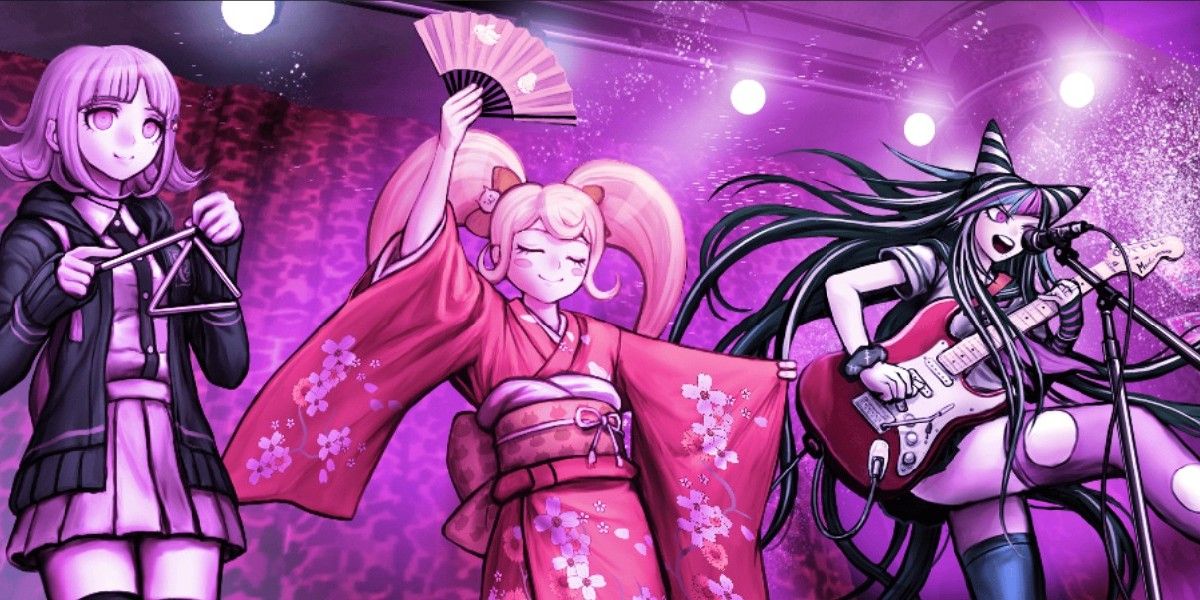 Let's take a quick look at the mechanics of this trial before diving into the full walkthrough.

A Trial Walkthrough For Ibuki And Hiyoko's Case

Below, you can find a full walkthrough of the third trial, separated by non-stop debates.