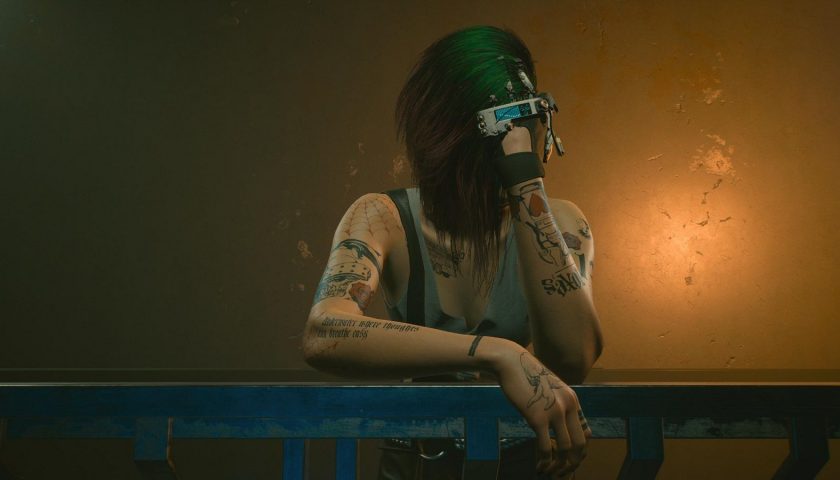 Cyberpunk 2077 has made its return to the PlayStation Store, but perhaps it’s not quite the smooth transition back into your library that you’d hope for. While it looks like Cyberpunk runs at 30 fps, players are reporting that the world has been stripped down.

Just a few days ago, CDPR released its newest patch for Cyberpunk, version 1.23, across all platforms. We then saw the game finally reappear in the PS Store six months after its removal from Sony’s platform, but it came packaged with a warning not to play it on the base version of a PS4. Sony’s official PlayStation account recommends you should use either a PS4 Pro or PS5.

And now, we’re slowly beginning to see the complaints come in that illustrate exactly why that is. A video from YouTube creator ElAnalistaDeBits demonstrates Cyberpunk’s performance in a steady 30 fps on the PS4 – okay, that’s good, very nice – but the world is quite barren. So, a little less nice, it appears that the solution to reduce the game’s rocky console performance was to strip down Cyberpunk’s world and remove pedestrians, cars, and other environmental details. Not only that, but it’s suffering from some annoying pop-ins, like the one encountered here by Gautoz.

It appears that even on new gen systems, we’re seeing more complaints about pop-ins and the mysterious rapturing of everyone around you while driving on consoles. Comments are already starting to pop up around Reddit, complaining that it feels worse now on the PS4 Pro. That’s the one Sony recommends you play on.

Perhaps heed the warning from Sony this morning if you plan on playing Cyberpunk 2077 on PS4. But unfortunately, it sounds like some of these hiccups may extend to other consoles, too. Why is it for sale on something it runs poorly on again? Who knows, but that refund program is over now, so be careful.  If it’s any consolation, CDPR is offering free upgrades from the PS4 version to the PS5 version in 2021.

Cyberpunk’s glitchy launch saga has been ongoing for quite some time now. Since it was delisted back in December, we’ve seen the game change directors, and PlayStation’s head Jim Ryan defended the decision to pull the game.