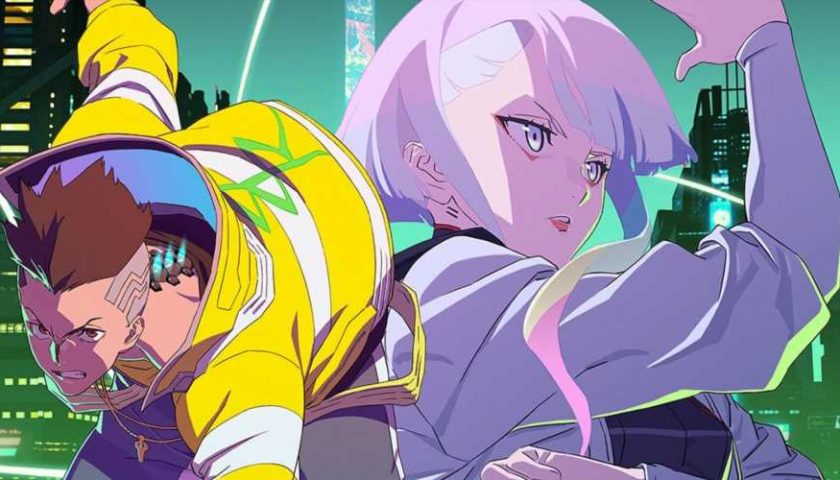 Video game adaptation must be really hard, otherwise there wouldn’t be so many bad ones. Appealing to a wide audience while avoiding decisions that would alienate the core fanbase seems to be a nearly impossible task. So many movies and shows either abandon the source material in favor of a more conventional story, or reduce everything down to its most essential parts; abandoning the nuance and complexity that made the world, characters, and themes unique and interesting.

Cyberpunk: Edgerunner, the anime series from CD Projekt Red and Studio Trigger coming to Netflix next week, has the latter problem – at least at first. The show follows David, an impoverished, cyberware-obsessed teen attending the prestigious Arasaka Academy. A Streetkid at a Corpo school? What a precarious position for our hero to be in! Edgerunners approaches the class themes of Cyberpunk 2077 with the subtlety of a marching band, ensuring that the uninitiated will have no trouble clueing into the different factions and social dynamics in Night City. The problem is those that are already familiar with the genre will feel like they’re being talked down to.

The first episode uses the simplest, most obvious Cyberpunk tropes to quickly establish the kind of capitalist hellscape we’re dealing with. When Trauma Team shows up to rescue David and his mother after they were caught in the middle of a highway shootout, a medic scans them and announces “They aren’t members, let’s leave them for the city meat wagons to deal with.” There are a lot of Cyberpunkian concepts that get introduced quickly and efficiently, but if you’re already familiar with eddies, ripperdocs, and braindances, there’s not much new here to sink your teeth into. By the time Franz Ferdinand started singing “I’m gonna burn this city” in the closing credits, I felt like Edgerunners had a lot more to offer anime and Studio Trigger fans than Cyberpunk fans.

I don’t want to undersell Studio Trigger’s work here. Before I get into Episode 2 (spoilers: it gets better) I’d be remiss not to sing the praises of the animation. Studio Trigger is responsible for some of the most beloved anime of the last decade, including Kill la Kill, Little Witch Academia, and Promare, and while I wasn’t familiar with its work before, I’m definitely a fan now. The amount of depth and detail put into every scene is incredible, and I often found myself admiring a key frame and fantasizing about how good it would look framed on the wall. Studio Trigger understands the Cyberpunk aesthetic and its iconography better than perhaps even CDPR does. Edgerunner’s version of Night City has the kind of depth and scale that cyberpunk classics like Akira and Ghost in the Shell are known for. And while the narrative feels overly condensed at times, the show takes every opportunity to linger on beautiful compositions and compelling, imaginative images. They put the budget on the screen, as they say, and it's captivating.

If you felt the same way I did about the first episode, give it one more. There’s a few major differences between the first two episodes that make me feel a lot more confident about the overall quality of the show. First, the action and the pace really pick up in Episode 2. The inciting events in the first episode place David on a violent, self-destructive path that leads to intense and graphic action much sooner than I would have expected. This is a desperate and frenetic world that has no time for running errands or doing side quests. If the first episode was doing an impression of the game, the second episode is the game you wish Cyberpunk 2077 was. 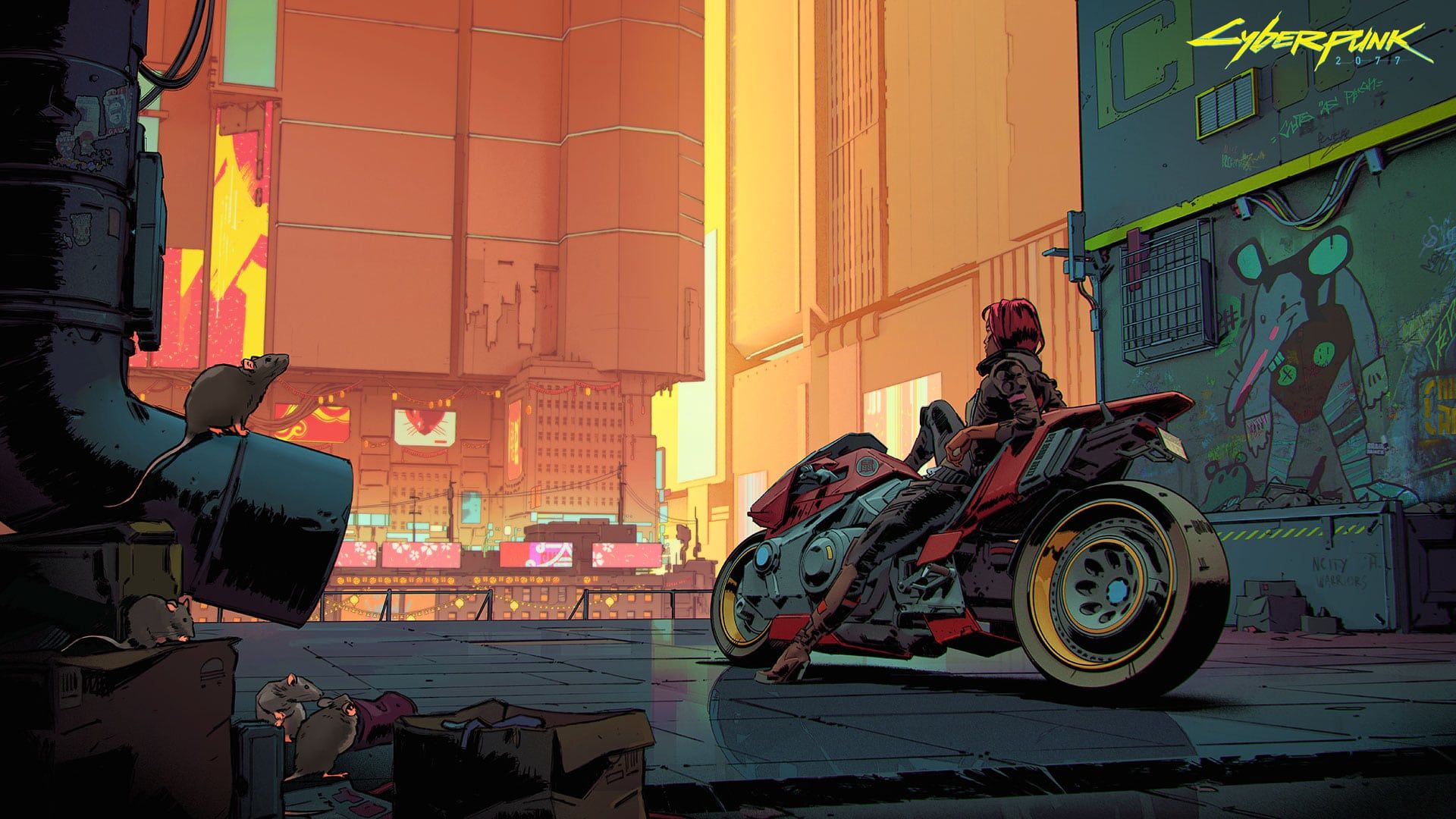 The other big improvement in Episode 2 is the introduction of Lucy, Edgerunners’ mentor, love interest, and femme fatale all rolled into one. Lucy is an instant icon. She’s streetwise and tough, dangerous and unpredictable, and calculating, yet improvisational. She’s distilled chaotic energy. She’s David’s way into Night City’s criminal underworld, and at any moment she might save his life or stab him in the back. David falls for her instantly, and even though you know she’s big time trouble, you can’t help falling for her too. There are some great characters in the Cyberpunk universe, but Lucy might already be my favorite one.

While it's much too soon to say whether Edgerunners’ 10-episode first season will come together in the end, I’m definitely optimistic. Studio Trigger seems to be doing its best work here, and no matter how the story unfolds, it’s going to look incredible.