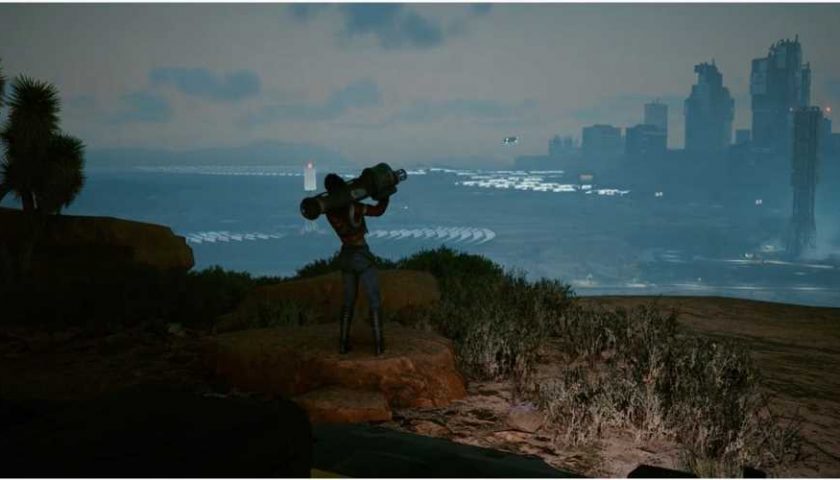 As soon as CD Projekt Red showed off the Nomad life path ahead of release, my Cyberpunk 2077 playthrough began to take shape in my mind.

First, I should back up a bit. I grew up in a rural county in southern Michigan. Its biggest town, where I lived, has a population of around 8000. My graduating class had 13 people in it, and the church I went to while growing up had attendance of around 30 on a good Sunday. In middle school and high school, I was interested in acting, directing movies, and stand-up comedy. But, the nearest town with a comedy club was an hour-and-a-half away, and the school I went to didn't have a drama club. I tried to make movies, but that was a struggle too. My friends were spread out across the county, so rounding up a cast would require careful coordination and/or a driver's license. I didn't have either. Until I went to college, I felt stymied by the fact that my hometown couldn't facilitate my interests. I dreamed about moving to a city where I could pursue the things I spent my days thinking about.

So, when CD Projekt Red started talking about the three lifepaths in Cyberpunk 2077 — a simplification from the original, more ambitious questionnaire approach — I was immediately drawn to the story of the Nomad. In Cyberpunk, nomads belong to Mad Max-like gangs who live in moveable camps across the desert surrounding Night City. Regardless of what path you take, you will eventually head out to the desert and spend time doing quests for them, but I wanted my journey to start there. The Corpo path began in one of Night City's glittering skyscrapers before taking the player on a flying car ride above the dystopian metropolis. The Street Kid path kicked off in the thick of things, with the player on the ground as a low-level criminal looking for a big break. Both of these intros sounded fun, but the gratification was too immediate. I wanted my arc in Cyberpunk 2077 to mirror my own life. I wanted to long for the city before I got to experience it. 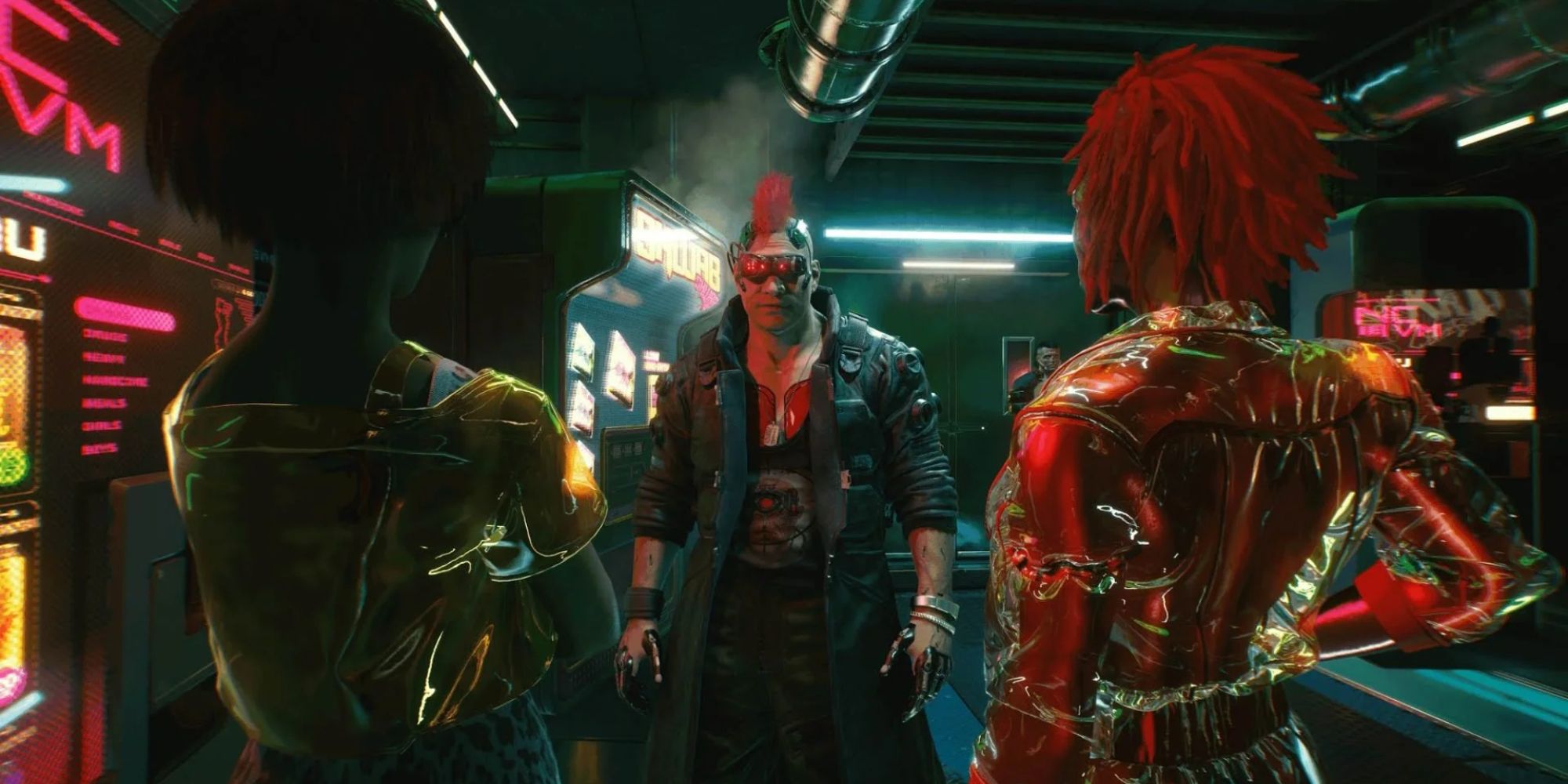 Outside of the game, Cyberpunk 2077 started to take on a similarly mythic status for me. It became a grimy, seemingly unreachable oasis. In the first year of the pandemic, as I was trapped inside my apartment, the eventual release of Cyberpunk was a promise that helped keep me going. I didn't think the game would be perfect — and some of the content CDPR showed off seemed to have problems in the way it handled race and gender — but the promise of a sprawling cyberpunk city was extremely exciting regardless of its potential – and in this case inevitable – shortcomings. I dreamed of cocooning up in a blanket and playing Cyberpunk for hours at a time. Seemingly endless delays — to the extent that the game's fans developed a fight-or-flight response to the neon yellow CDPR used for announcements — deferred the promise of my pandemic oasis, but couldn't kill it.

In the end, it was the game arriving that did. I booted Cyberpunk 2077 up on my gaming laptop, created my character, and selected the Nomad path. As soon as I got the freedom to move on my own, I started exploring the desert and shacks around me. I was instantly impressed by how good the game looked but immediately disappointed by how little there seemed to be to do in it. When the journey into Night City ended in under a half-hour, with a montage that condensed the time in which I assumed I would be slowly introduced to the city, the disappointment began to sink in. 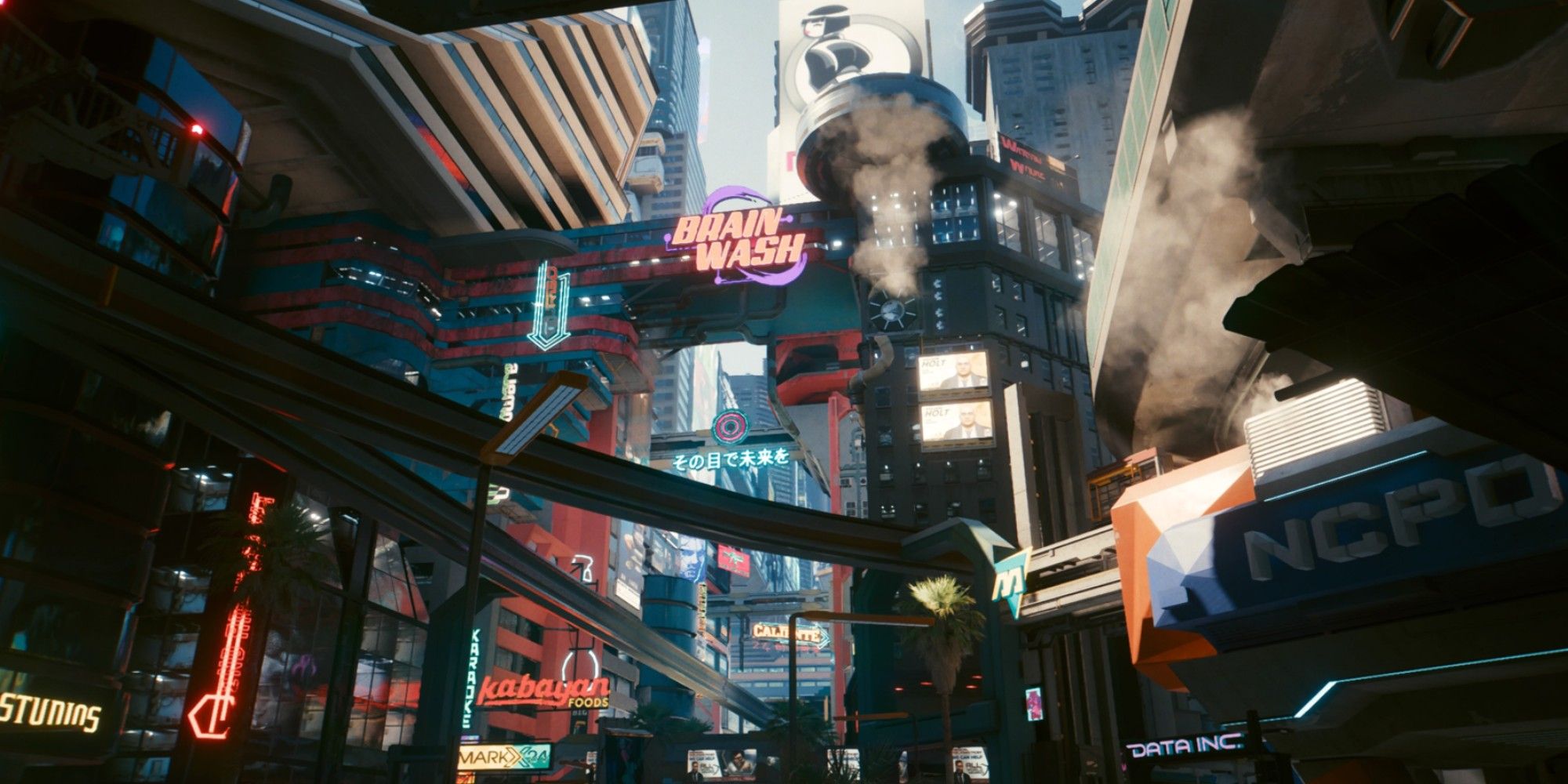 It would be hard for any game to live up to the expectations that fans had built up for Cyberpunk 2077. And Cyberpunk wasn't any game. Though I enjoyed looking at its world, I found there was very little to do most of the time. And, while my playthrough on PC wasn't beset by the bugs and the Dall E Mini-level graphics that last-gen console players endured, the game didn't run especially smoothly for me either. Fans, myself included, had assumed the game would be somewhere on the level of masterpiece. When I started playing, I couldn't believe it was a janky, kind-of-broken mess.

In the end, Cyberpunk 2077 was the one thing no real-world city can be: a little bit empty and a little bit boring. Guess you can never replace the real thing.