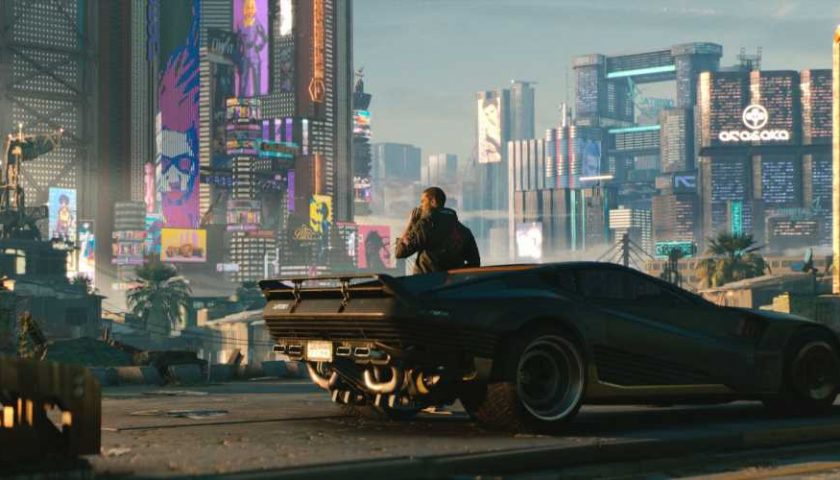 A lot of interesting details were announced via CD Projekt's latest financial call, but the most important for Cyberpunk 2077 fans will be the release date of the game's first expansion. Unfortunately, it seems like we're in for a bit of a wait, as CD Projekt has now confirmed that the expansion won't arrive until 2023. However, the developer promises that more details about the expansion will be revealed later this year.

CD Projekt announced this news via the official Cyberpunk 2077 Twitter account, revealing production plans for its titles over the course of 2022. Cyberpunk 2077's quest director Paweł Sasko explains in the replies to the original post that the reason behind the lengthy wait for the expansion is because the team wants to "make sure it's properly crafted." Considering how much of a disaster the full game's launch was, it's probably for the best.

This news comes shortly after details of CD Projekt's latest financial call came out, revealing that Cyberpunk 2077 has sold over 18 million copies since launch and that The Witcher 3 has sold over 40 million, bringing the series' total sales to over 60 million. It was also revealed how many employees are working on each project, with over half of the studio working on brand new projects including The Witcher 4.

Yes, in case you weren't aware, CD Projekt recently revealed that a new Witcher game is in development after announcing the studio would be ditching the REDengine in favor of Unreal Engine 5. Unfortunately, this means that the next-gen version of The Witcher 3 has fallen further on CD Projekt's list of priotities, as the update has been delayed for an indefinite period of time as development has moved in-house.