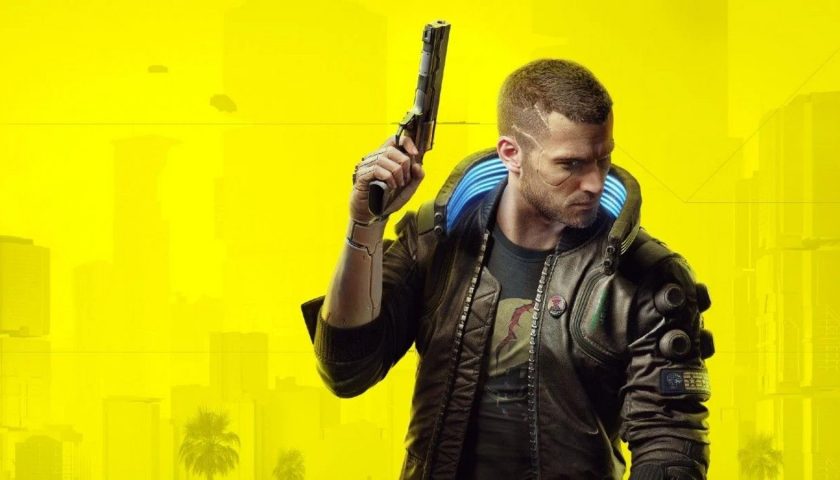 CDPR has quite rightly bragged about the reduction in Cyberpunk 2077’s crash rate since launch, but its graph-making skills need a little work.

CD Projekt Red’s earnings reports have become must-read since Cyberpunk launched last December. From the number of refunds issued to the game’s continued absence from the PlayStation store, the ongoing saga remains fascinating. There was a lot to take from CDPR’s Q1 earnings report that was published this week, including a graph that is inexplicably missing its y-axis.

The graph, which you can check out below, shows Cyberpunk’s crash rate since January 2021 all the way up until the end of May. As you can see, the crash rate has gradually declined over time, peaking with each fix and patch before decreasing immediately afterward each time, as you might expect. However, since the graph only has one axis, there’s no way of knowing what the crash rate was to begin with and how much it has truly been reduced.

Considering the number of bugs and glitches Cyberpunk players were experiencing when the crash rate was at its highest, this is no accident on CDPR’s part. The graph is a way of seeming transparent while only letting you see as much as CDPR wants you to see. In fact, the graph’s lack of a clearly labeled y-axis makes it more translucent than transparent.

It could mean the rate hasn’t dropped that much at all, and CDPR has showcased it in this way to make the patches seem more effective than they actually have been. There are more patches and fixes to come though, of course, as well as DLC, all of which was referenced during the report. It also revealed that it failed to hit its net profit goals for Q1 2021, and neglected to mention updated sales figures for Cyberpunk.

Cyberpunk’s continued absence from the PS Store was also mentioned, something CDPR is probably sick of being asked about. That’s because almost six months later, there is still really no news on when or even if Cyberpunk will return to PlayStation’s storefront. CDPR states that there are certain metrics it has to hit before that can happen, but didn’t reveal what those metrics are.