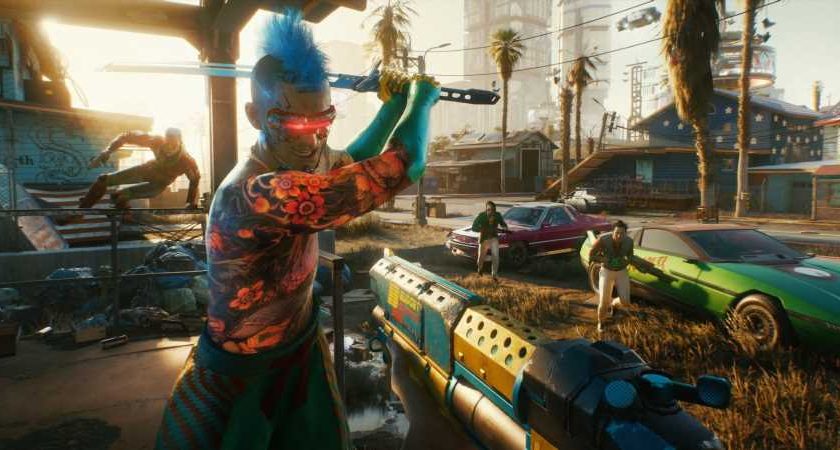 Good news for Cyberpunk fans. CD Projekt reports that work is proceeding apace on the next-gen upgrade for Cyberpunk 2077 and we should see it arrive sometime in the first quarter of 2022. This comes courtesy of CD Projekt's third-quarter financial report for 2021. 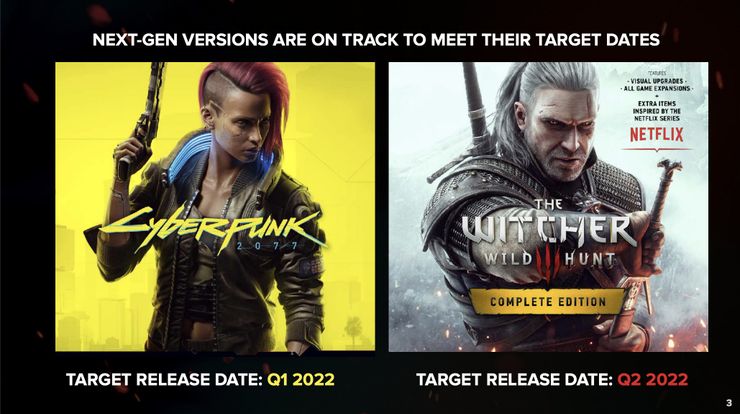 In that report, CD Projekt president Adam Kiciński confirmed Cyberpunk 2077 would receive two updates early next year starting with a next-gen upgrade. He said he also expects "Cyberpunk 2077 will be perceived as a very good game and, like our other titles, it will sell for years."

Besides the next-gen upgrades, CD Projekt also revealed that it would be expanding its internal teams and also begin "exploratory work" on new projects, the details of which were not disclosed.

Cyberpunk 2077 appears to be mounting a solid comeback after its disastrous launch last year. Recent reviews on Steam have improved to "very positive," and it's even shot to near the top of Steam's best-sellers list. That might have something to do with the autumn sale taking 50% off Cyberpunk's sticker price.

Cyberpunk is still best played on PC until those next-gen upgrades arrive, but when they do, it’ll be free for anyone who purchased the games on last-gen consoles.