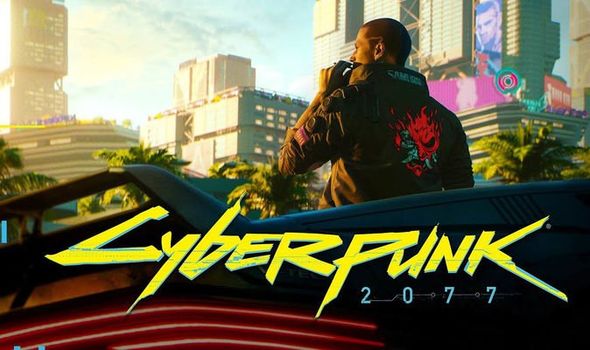 A huge amount of hype is surrounding Cyberpunk 2077 after its impressive showings at the past two E3 expos.

Cyberpunk 2077 looks to be one of the most, if not the most, technically advanced games of this generation with it boasting jaw-dropping visuals.

Not only that but fans have been left wondering how CD PROJEKT RED will build on their masterclass in open-world gaming that is The Witcher 3.

As the April 2020 release date for Cyberpunk 2077 draws near CD PROJEKT RED are revealing more and more of what fans can expect.

Next week a stream will be held showcasing what journalists and attendees got to see at Gamescom 2019.

And ahead of that big stream CD PROJEKT RED has revealed an interesting tidbit of information about Cyberpunk 2077.

The Warsaw-based developers have announced that they are looking into having a New Game Plus option in Cyberpunk 2077.

This would significantly lengthen the playtime for Cyberpunk 2077, but the devs are still trying to figure out how to implement the feature.

Producer Richard Borzymowski told GameSpot that CD PROJEKT RED are looking at how to implement New Game Plus while let players keep the progression they have already built up.

Borzymowski said: “What I can tell you is we are looking into a suitable idea for implementing New Game Plus.

“If and how has yet to be seen and talked about.”

The CD PROJEKT RED producer added: “We’re looking for a way to ensure that you’re able to keep your progression, but are you still able to take a different path in order to see one of those parts hidden behind one of those actual choices?

“And we will probably get to something, but it’s too early to talk exactly how because we want to make sure that it fits Cyberpunk 2077.

It remains to be seen how CD PROJEKT RED ends up working New Game Plus into Cyberpunk 2077, which is coming to PS4, Xbox One, PCs and Google Stadia next year.

But in the meantime fans will be treated to a stream showcasing 15 minutes worth of gameplay next Friday.

The Cyberpunk 2077 gameplay stream will be broadcast on the official CD PROJEKT RED Twitch and Mixer channels.

The broadcast will start at 7pm BST, which is 8pm CEST, 11am pacific time and 2pm eastern time on Friday August 30. 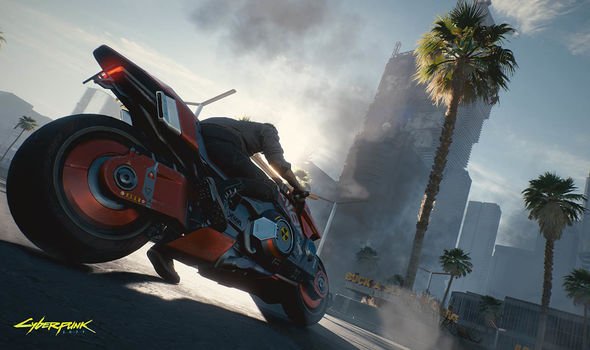 In a blog post CD PROJEKT RED said: “Next week we’re going to host a stream during which we’ll unveil a 15-minute edit of what we’ve been showing to journalists and gamers here at gamescom, and then interview devs from the studio for additional information on what you just saw.

“Expect a lot of insight into the thought process behind creative decisions, information about Pacifica—one of the districts of Night City—and TONS of stuff on playstyles you’ll be able to adopt when you launch Cyberpunk 2077 next year.

“This stream will be available for everyone to watch, so all of you, wherever you are, have a chance to feel a bit of gamescom — or any other trade show — at home.

“Hosting the entire thing will be our very own Hollie Bennett, our UK head of comms, and the dev line up will include some familiar faces you know and like.”