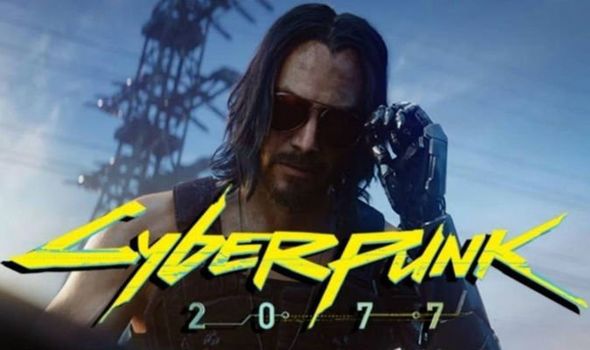 Cyberpunk 2077 is finally launching later this week, and ahead of the hugely anticipated release date the first reviews have been rolling in. Arguably one of the biggest games of the year, Cyberpunk 2077 will at long last be in players’ hands when it launches on PS4, Xbox One, PCs and Google Stadia on Thursday December 10. And ahead of the game’s fast approaching release date the review embargo for Cyberpunk 2077 has been lifted, with critics giving their views on CD PROJEKT RED’s next blockbuster game.

And so far the reception has been extremely positive, with Cyberpunk 2077 – at the time of writing – holding a 91 percent Metacritic rating.

Cyberpunk 2077 has also been rated by Metacritic as a ‘must-play’ game, and it ranks as the sixth best reviewed PC game of 2020.

Meanwhile, OpenCritic has Cyberpunk 2077 holding a 91 percent top critic average, with 97 percent of critics recommending it.

Publications such as VG247, VGC and GamesRadar have given Cyberpunk 2077 full marks, while the lowest rated reviews came from GameSpot and GamesBeat.

Elsewhere, other publications such as Eurogamer are yet to publish their full review, opting for initial impressions before giving their final verdict later on.

If you’re thinking of picking up Cyberpunk 2077 later this week, then here’s a round-up of what critics think of the highly anticipated RPG…

Cyberpunk 2077 review – VG247 – 5/5: “In the midst of such intense anticipation and scrutiny, it’s easy to get carried away with what Cyberpunk 2077 could have been. The final experience might be more familiar than many predicted, with plenty of elements that aren’t perfect, but it’s dripping with detail and engaging stories. With so much to see and do, Cyberpunk 2077 is the kind of RPG where you blink and hours go by, which is just what we need to finish off 2020.”

Cyberpunk 2077 review – VGC – 5/5: “An immersive and stunningly crafted RPG, which has raised the bar for cinematic quality in open-world games. Just be aware of the bug issues at release.”

Cyberpunk 2077 review – IGN – 9: “Cyberpunk 2077 kicks you into its beautiful and dazzlingly dense cityscape with few restrictions. It offers a staggering amount of choice in how to build your character, approach quests, and confront enemies, and your decisions can have a tangible and natural-feeling impact on both the world around you and the stories of the people who inhabit it. Those stories can be emotional, funny, dark, exciting, and sometimes all of those things at once. The main quest may be shorter than expected when taken on its own and it’s not always clear what you need to do to make meaningful changes to its finale, but the multitude of side quests available almost from the start can have a surprisingly powerful effect on the options you have when you get there. It’s a shame that frustratingly frequent bugs can occasionally kill an otherwise well-set mood, but Cyberpunk 2077’s impressively flexible design makes it a truly remarkable RPG.” 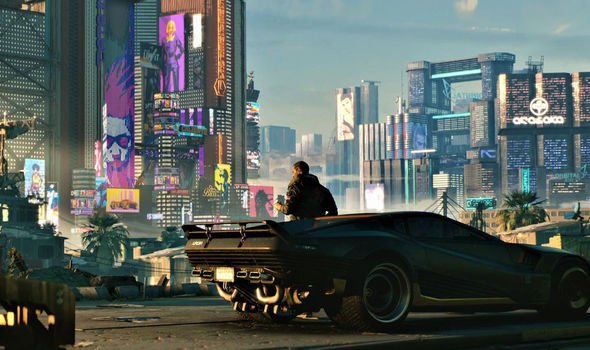 Cyberpunk 2077 review – GameInformer – 9: “Cyberpunk 2077 is dark and disturbing at times (frighteningly so), but the majority of its content is fascinating, and loaded with depth through the various RPG systems and lore. I thoroughly enjoyed my time in Night City, and Johnny Silverhand is a great partner to see the sights with. Cyberpunk 2077 doesn’t overstay its welcome with its critical-path story, and invites players to jack in and stay for hundreds of hours of unique content should they want to. It didn’t blow me away like The Witcher 3: Wild Hunt, but is still a hell of an opening to what will hopefully be a new series.”

Cyberpunk 2077 review – GameSpot – 7: “Your mileage may vary, but in our experience, the bugs are obtrusive and substantial across the board, often forcing us to reload saves or exit the game entirely. It’s hard to get really into a world you constantly have to leave. But then it’s hard to get into Cyberpunk 2077’s world in general. So much of it is superficial set dressing, and there’s so much happening all around you–ads going off at all times, gunfights breaking out in the streets, texts coming in about cars you’ll never buy–that a lot of the game feels superfluous. The side quests and the characters they showcase are the shining beacon through the neon-soaked bleakness of Night City, and they give you room to explore the best the core RPG mechanics have to offer. These are what carried me through an otherwise disappointing experience.”

Cyberpunk 2077 review – GamesBeat – 3/5: “I think that Cyberpunk 2077 delivers the big-budget gaming thrills that many people are looking for. But it falls short in a few key areas for me, and a lot of that comes as a byproduct of its ambition.”