But the devs need more time to “finish play testing, fixing and polishing” in order to “make the game perfect”.

They said: “We have important news regarding Cyberpunk 2077’s release date we’d like to share with you today. 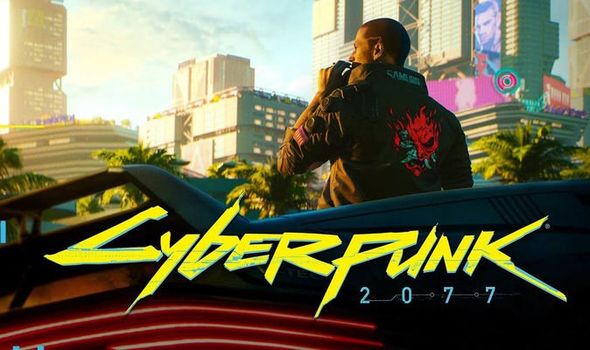 “We are currently at a stage where the game is complete and playable, but there’s still work to be done.

“Night City is massive – full of stories, content and places to visit, but due to the sheer scale and complexity of it all, we need more time to finish playtesting, fixing and polishing.

“We want Cyberpunk 2077 to be our crowning achievement for this generation and postponing launch will give us the precious months we need to make the game perfect.

“Expect more regular updates on progress as we get closer to the new release date.

“We’re really looking forward to seeing you in Night City, thank you for your ongoing support!”

While the release date delay will come as a big blow to fans, there is one silver lining. 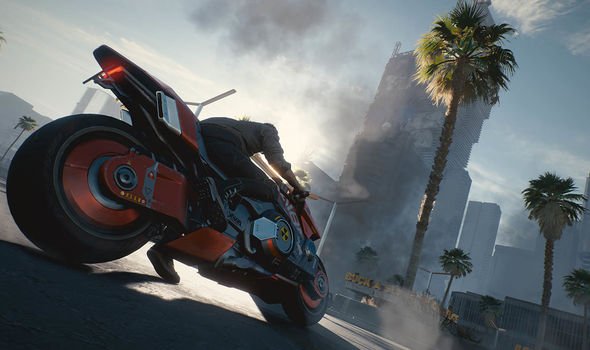 Originally Cyberpunk 2077 was pencilled in to launch in April amid plenty of other huge releases.

Whereas, the only big-name game currently pencilled in to launch around Cyberpunk’s new launch date is Square Enix’s Avengers game.

This new release date will give Cyberpunk 2077 far less competition for sales when it finally hits the shelf.

Which may in turn have a knock-on effect for the amount of units it ends up shifting.

It could give Cyberpunk 2077 a clear run to dominate the charts when it finally hits shelves in September. 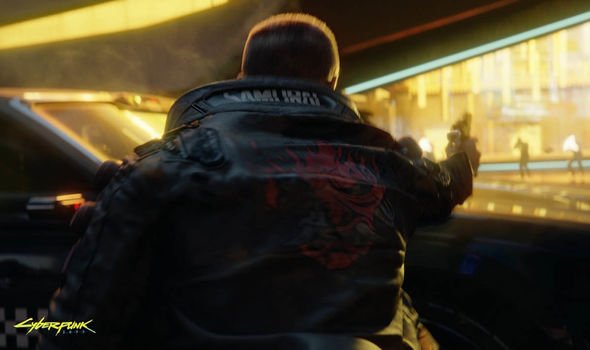 And it should also mean gamers won’t have a nightmare planning their diaries in order to play all the big name games releasing during that period.

Cyberpunk 2077 is slated to launch on PS4, Xbox One and PCs as well as Google Stadia.