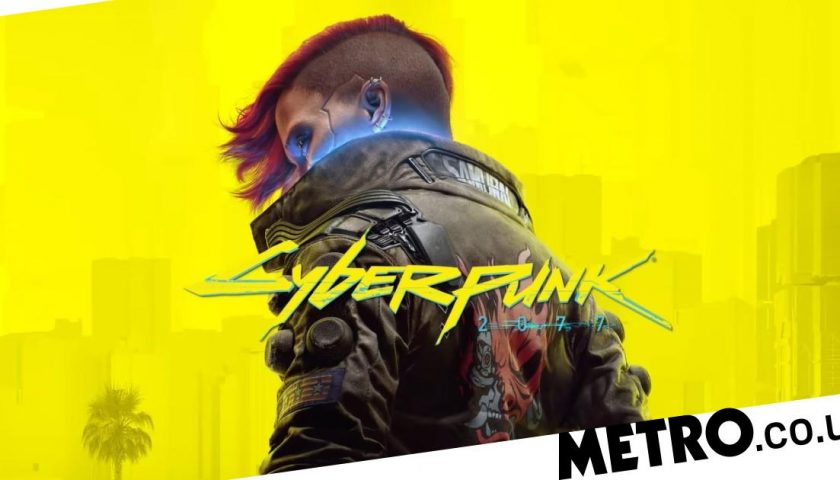 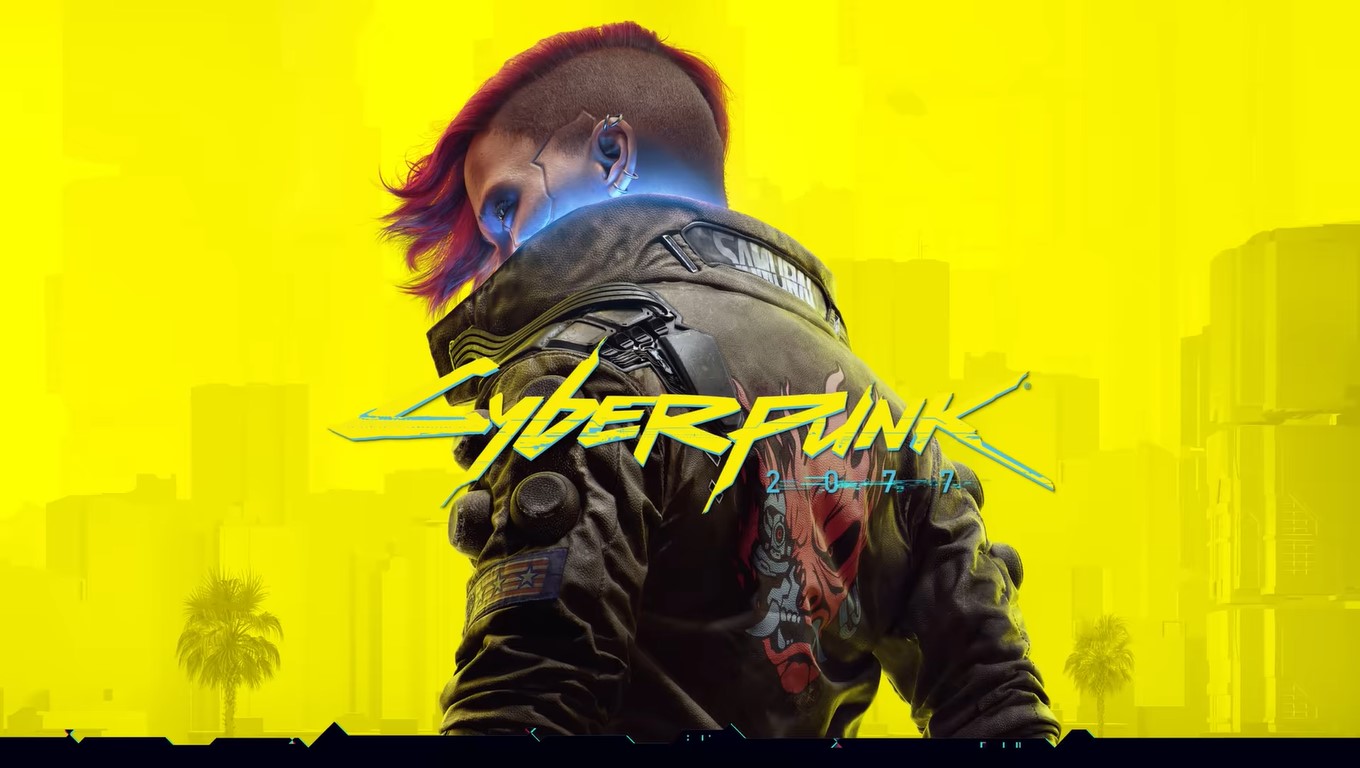 As expected, CD Projekt has finally announced the release date of the next gen console versions of Cyberpunk 2077, and it’s today!

It was obvious CD Projekt was getting ready to announce the long-delayed PlayStation 5 and Xbox Series X/S versions of Cyberpunk 2077 today, but few expected them to release them straight away.

Announced during a livestream on Twitch, the next gen versions of the game will be released alongside a free five-hour demo, so you can be sure of how well the game runs before you buy it.

Cyberpunk 2077 was originally released in December 2020, when the last gen versions were pillorised for their poor quality and mountain of bugs. The next gen versions were supposed to be released early the next year, but clearly CD Projekt wanted to make sure they were watertight before making another mistake.

The next gen console versions include ray-tracing, 4K resolution options, faster loading times, and a number of other visual improvements. The PlayStation 5 version also makes use of the DualSense controller’s adaptive triggers and haptic feedback.

The update is free if you already own the PlayStation 4 or Xbox One version of the game. And even if you don’t it’s probably cheaper to buy either of those than to get the PlayStation 5 and Xbox Series X/S editions new.

A new version 1.5 patch will also be released today for all versions of the game, which will include a revised perk tree, throwing knives that come back to you like a boomerang, and crowds and traffic that react realistically if you start getting violent (rather than just disappearing, as they used to).

There’s also a bunch of new guns and attachments, and the choice to change your appearance at V’s apartment whenever you want – complete with new hair and make-up options. You’ll also be able to customise the apartment itself or buy one of four more across town.

CD Projekt will no doubt be hoping that today’s new update will help to improve the reputation of both Cyberpunk 2077 and the company itself.

Their plans for their future were thrown into disarray by Cyberpunk 2077’s disastrous launch and while they are believed to be working on a new Witcher game their next release should be the next gen versions of The Witcher 3 sometime this summer.