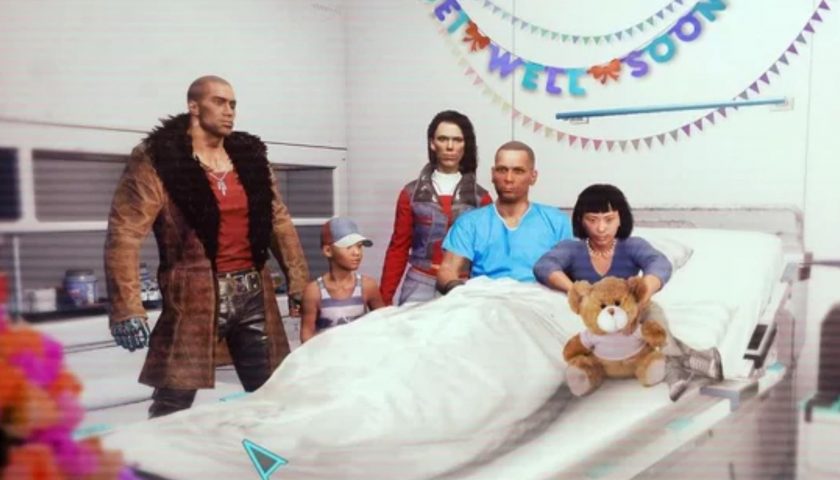 It would be the understatement of the century to say that when Cyberpunk 2077 launched, it was a little rough around the edges. As we now know, the devs were not confident about its late 2020 release window and wanted more time. They didn't get it, so fans who were promised the world got a barely functioning Night City on some platforms, with corners needing to be cut to make the launch.

One of these corners, it seems, was a picture River Ward's sister sends you after you complete his personal questline. Meant to be a heartwarming group photo of his family as his nephew recovers in hospital, it instead goes far beyond the uncanny valley and only gets worse the longer you look at it. Seriously, it's like all the character models were shoved in photo mode and arranged to look vaguely normal in less than a minute. Why is the kid squatting on the bed? Why is no one looking at the camera? Why the hell is that teddy bear obviously a PNG they grabbed from Google? Thankfully, one fan couldn't take it anymore, and has finally fixed it.

Nexus Mods user baldtwitlion has shared a mod that contains a new and improved version of the hospital photo. It still features River's entire family – it just actually looks like they're acknowledging each other's existence now. The difference is night and day, with baldtwitlion making the poses much more natural, and even changing the background to actually look like something out of Night City. 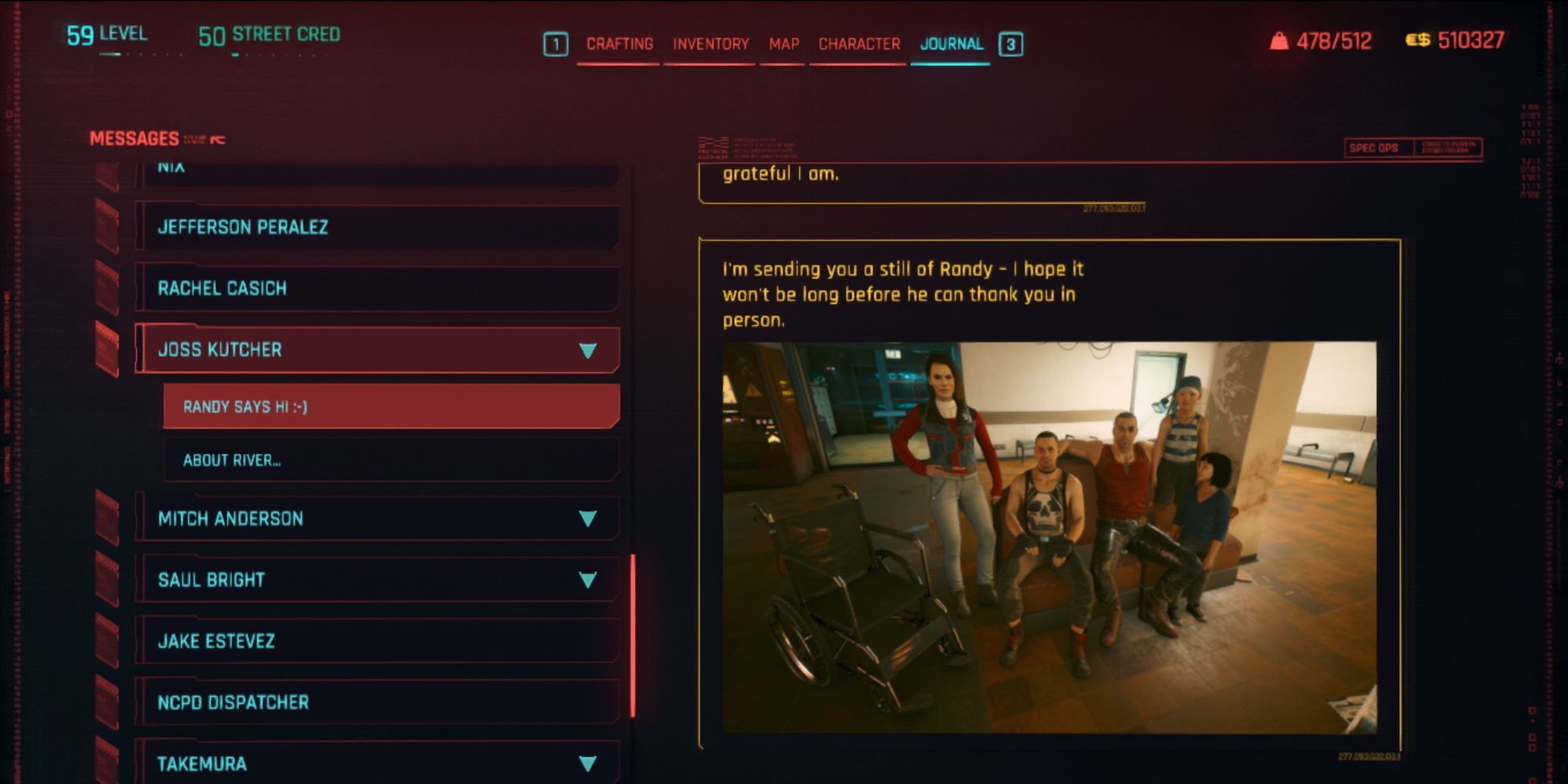 Gone is the creepy irl teddy bear, pristine background (which contained protein shake mix, for some reason), clunky poses, and uncomfortable atmosphere of the original image. Hell, in the vanilla version, even River isn't looking at the camera, and he's the main guy in the questline. Instead, we get what actually looks like a shot of a family that is relieved to still be together, and definitely aware that they are taking a picture.

Despite the big current-gen upgrade we got earlier this year, Cyberpunk 2077 modders are still going strong, getting the game in as good of shape as possible. As we've covered recently, Cyberpunk modders have been improving the games weather system and character customization, and have even developed a VR port before an official one has even been announced. Not bad going for a game that many wrote off at launch.